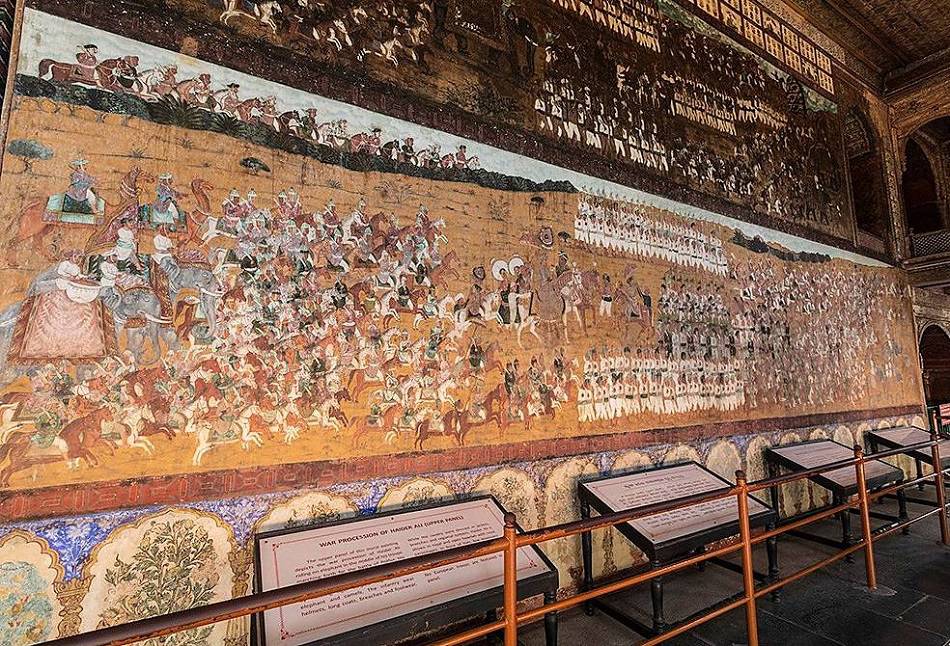 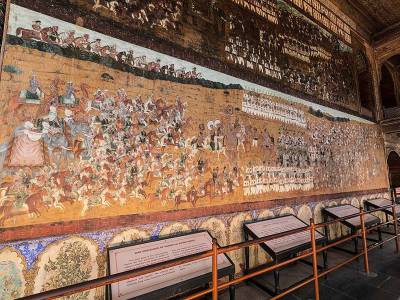 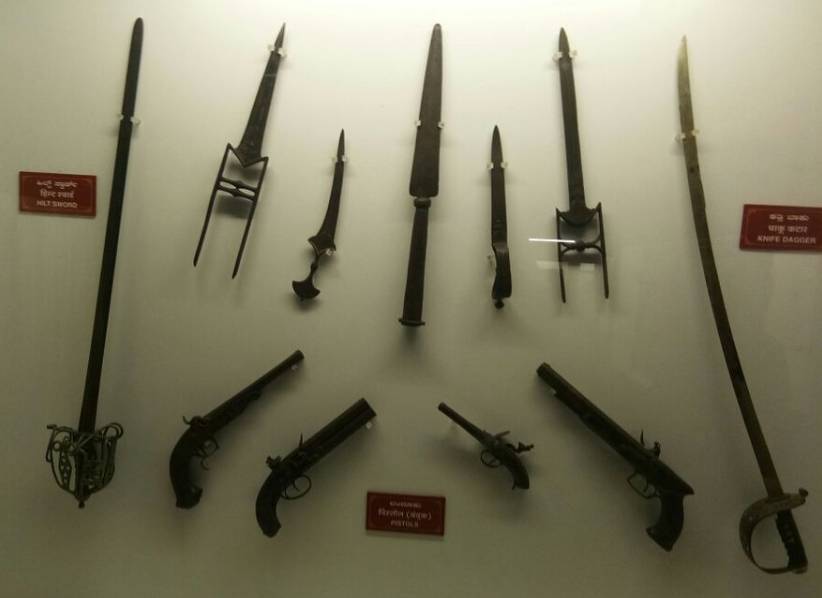 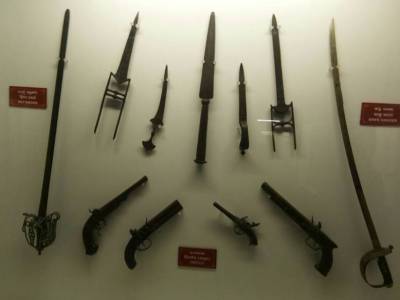 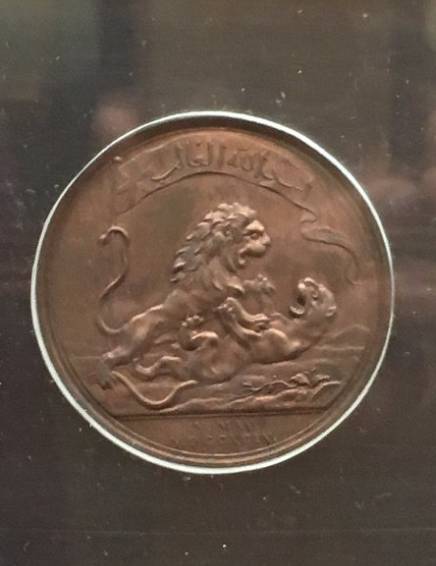 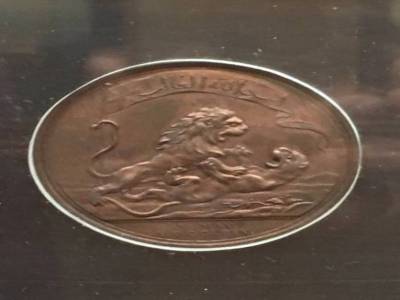 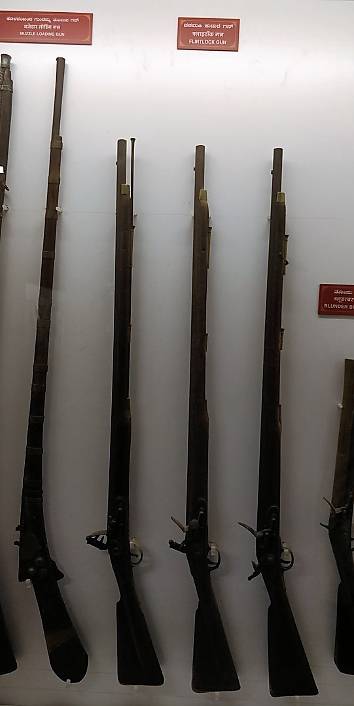 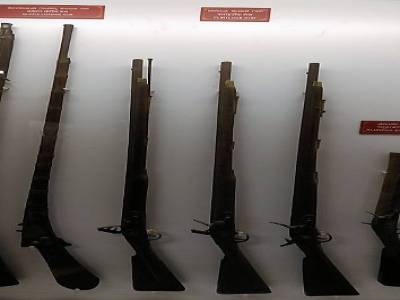 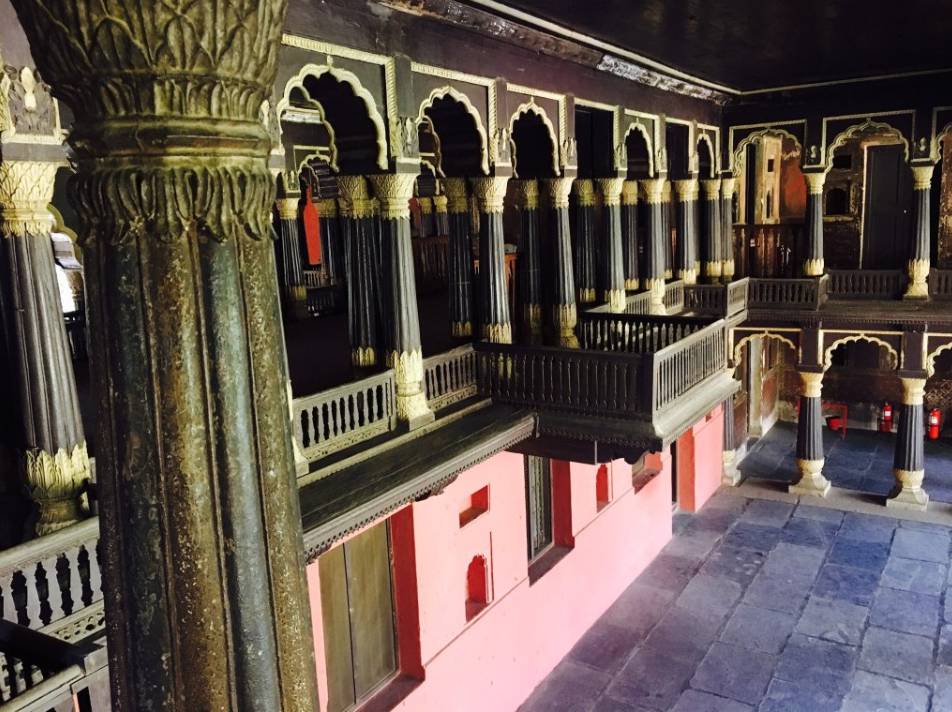 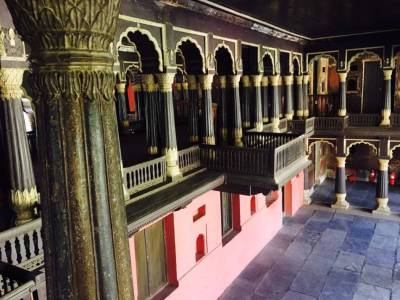 Tipu Sultan Museum is located inside the TIpu’s Summer Palace (also known as Daria Daulat Bagh). The first floor of the museum displays drawings, sketches block prints, and clothes and other accessories belonging to Hyder Ali and Tipu Sultan. A majestic-looking portrait of Tipu Sultan painted in western style is one of the key displays of this floor. You would be able to see some priceless exhibits of rare coins, oil paintings, pencil sketches, aquatints, engravings, medals, clothing, furniture, firearms connected to Tipu Sultan’s life.

Other paintings exhibited from Tipu Sultan’s life period are those which portray him as a fort Commander, a lawyer, one where he is with his seven sons and other paintings depicting palace employees engaged in reading, writing or feeding hawks. The coin section houses various monetary denominations which were prevalent in those times. There are coins exhibited like the Double paisa, Paisa, Half paisa, Quarter paisa and One-eighth paisa owned by Tipu Sultan. Even the medals made of silver, copper, and bronze which were issued by the British for commemorating their victory over Tipu Sultan are showcased here. Other key items displayed are the clothes of Tipu Sultan, the two silver bowls he presented to the Ranganathaswamy temple, a handmade paper manuscript written in Persian, couch, chairs and rosewood roundtable, daggers, swords, pistols, muskets and cannons made from brass and iron.

The Tipu Sultan Museum is open from 9.00 AM to 5.00 PM, and thedifferent entrance fee is charged for Indians and foreigners whereas children up to 15 years of age are allowed free entry. The museum indeed and as it goes without mentioning has great historical importance and significance.

15 INR for Indians and 200 INR for Foreigners