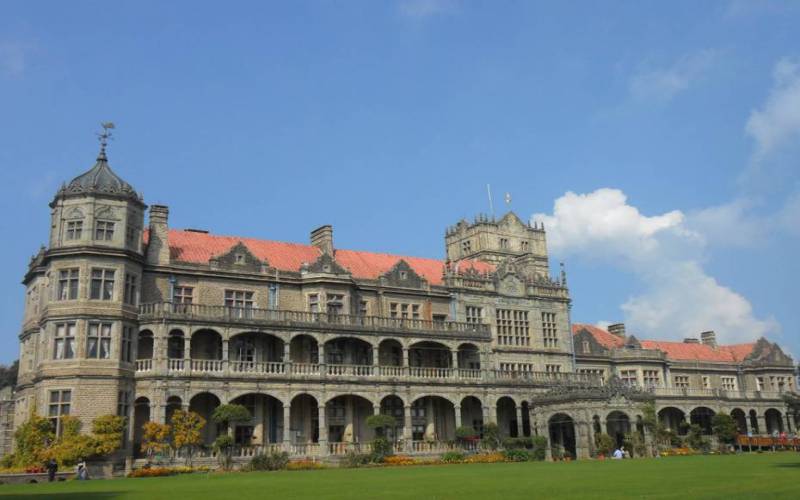 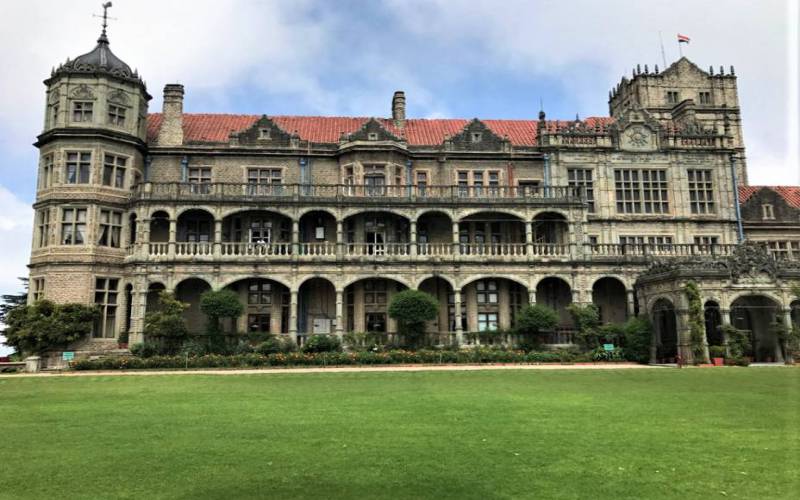 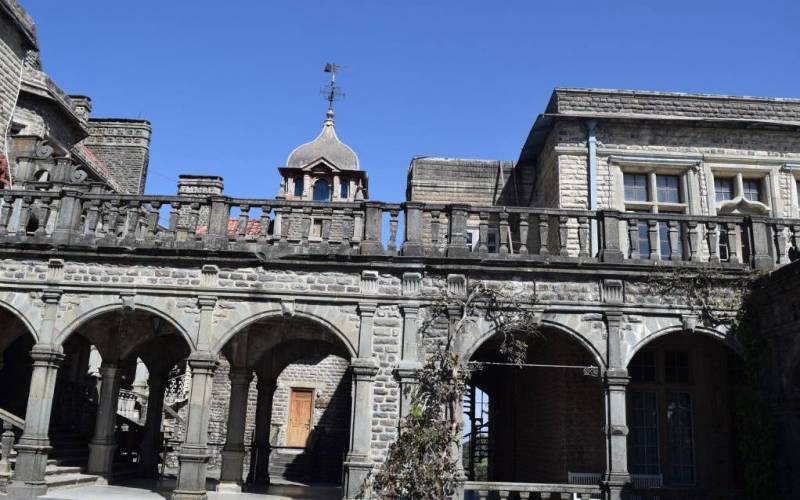 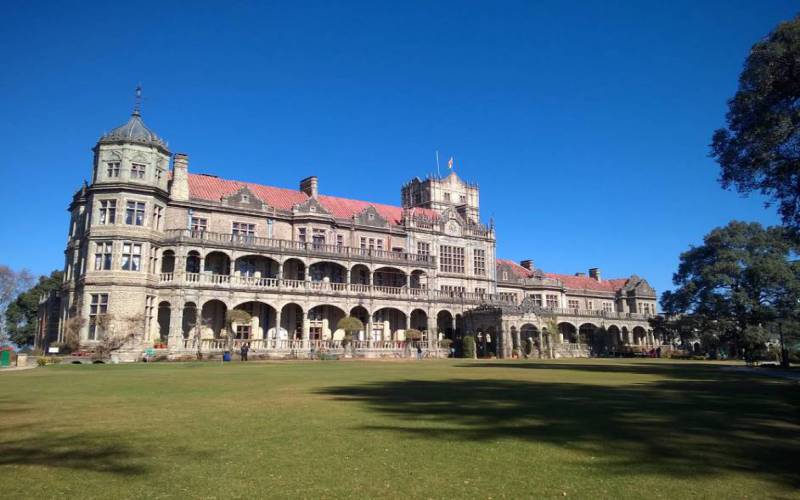 Viceregal Lodge, also known as Rashtrapati Niwas is located in the summit of the Observatory Hill in Shimla in the state of Himachal Pradesh. It is the second highest point in Shimla after Jakhoo Hill. This impressive piece of architecture was completed in 1880 and was occupied by Lord Dufferin in the same year. It was built to fulfil the desire of Lord Dufferin who wanted a resident which can be suitable to impress his guests and can also reminde him of his own country.

After the independence of India, the Viceregal Lodge was kept for the President of India which was rarely visited by him. Professor S. Radhakrishnan thought to use it for education purpose and later it was handed over to Indian Institute of Advanced Study. Many ancient articles and photographs of the British era are housed inside the building.

The huge building is surrounded by beautifully manicured garden. It was built from grey sandstone and light blue limestone. Spectacular panoramic view of the region can be witnessed from the site. Some of the remarkable aspects of the lodge are the vast wine cellar, an indoor tennis court and a room for empty suitcases. Apart from being an architectural marvel, Viceregal Lodge was equipped with all the modern technology of the Victorian period. There was a large steam generator hidden in the ground to generate electric lighting. Different Viceroys made various changes in the lodge during their tenure. Only few staterooms are opened for the visitors as part of the tour to this historical estate.

Closed on every Mondays