Shimla is the capital of Himachal Pradesh. It is the largest city in the state and Shimla is known for being the tourist destination spot for many Indians and foreigners. The city's climate condition is cold due to the Himalayas and is covered with forest. Varieties of festivals are celebrated in the city, one of the most famous festivals being the Shimla Summer Festival. It is a 3-4 days event and the highest number of tourist visit Shimla during this season. Even during the Christmas season, along with the Himachal Pradesh Tourism team and 95 FM Radio team, Shimla has been organising a 7-day long winter carnival since 2015.

Shimla is also known for its antique paintings, jewellery, sculptures and many more. South Asia's only Natural Ice Skating rink is situated in this city. Many people during pilgrimage visit this city, as many famous temples are located in this city. Kali Bari temple (Goddess Kali), Jakhoo Temple (Hanuman Temple), Tara Devi temple, Gurudwara and many more are located in this city. Shimla is also known for conducting adventure sports events in the city. People from different cities visit Shimla to enjoy the beauty of the city while Paragliding, or hiking and through other adventure sports.

Places to Visit in Shimla 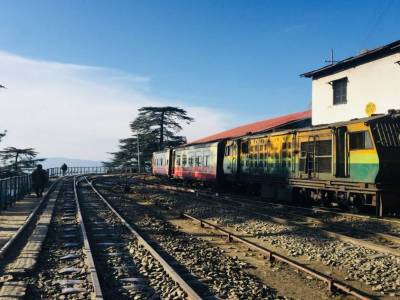 The Kalka Shimla Railway or Toy Train is a narrow - guage railway travelling along mountainous route from Kalka to Shimla and was built by the Britishers, the route has beautiful view of hills and surrounding village with 107 tunnels and 864 bridges. 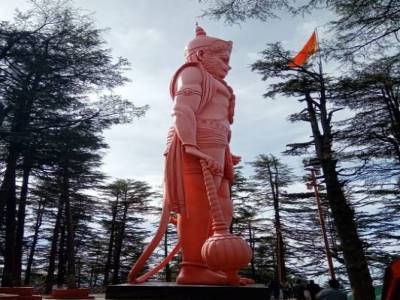 Shimla in itself is known for its natural scenic beauty. Add to it, the allure of the Jakhu temple that it breeds something special. Jakhu Temple, with a tall standing statue of Lord Hanuman, is a place that sits right at the top when people highlight places to visit in Shimla. 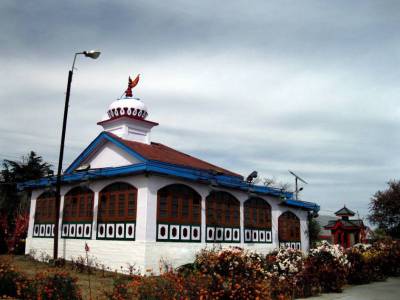 A serene and tranquil place located on the hilltop of Shimla, Tara Devi Temple is a heaven on earth for worshippers and visitors. Located at a distance of 11 km from the Shimla Bus Stand, the place is well known for its rich heritage. 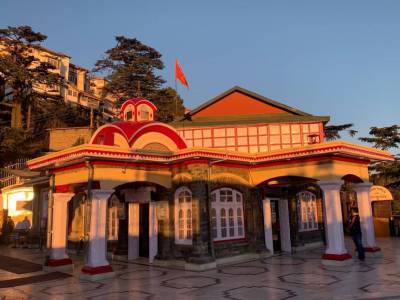 One of chief religious places in the beautiful hill station of Shimla is the Kali Bari Temple. The city derived its name from the presiding deity of the temple, Goddess Shyamala or Kali. 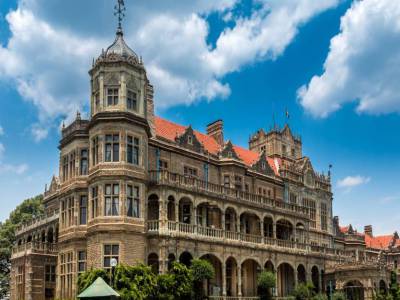 Viceregal Lodge was the former summer residence of the British Viceroy in India. The massive structure was built in the Jacobethan style of architecture by Henry Irwin during the tenure of Lord Dufferin who was then the Viceroy of India. 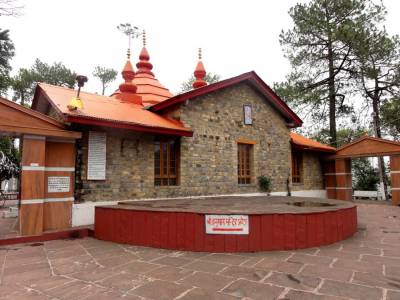 Himachal Pradesh is known to be the Queen of the mountains, and Shimla is situated just in its lap. Covered with snow in the winters, the temple looks like it has been blessed by none other than the gods themselves.