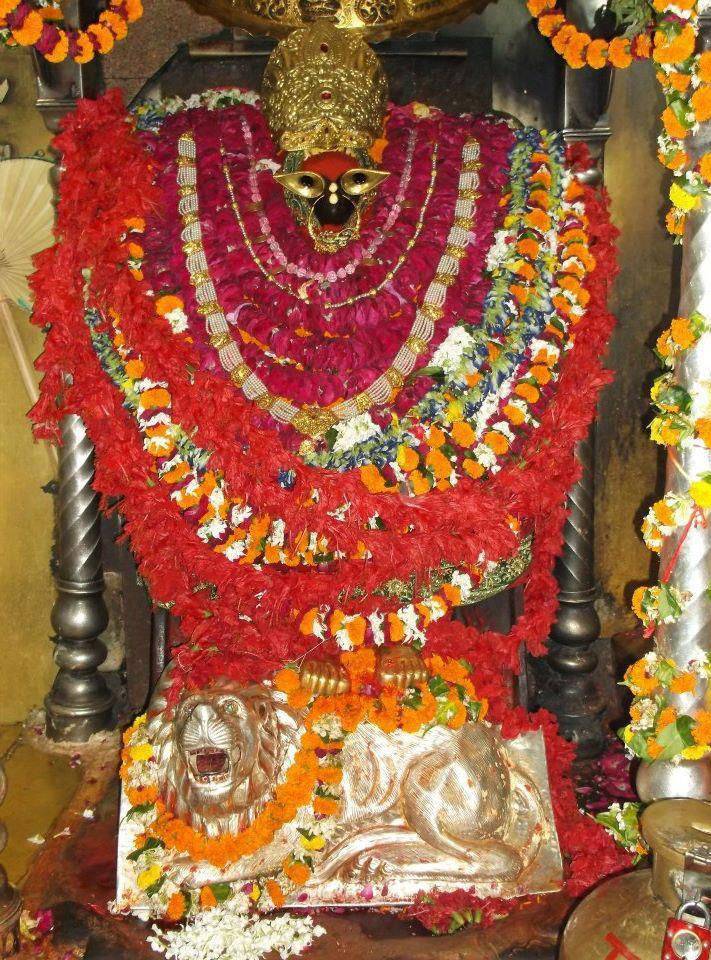 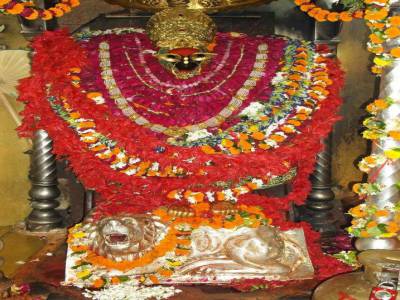 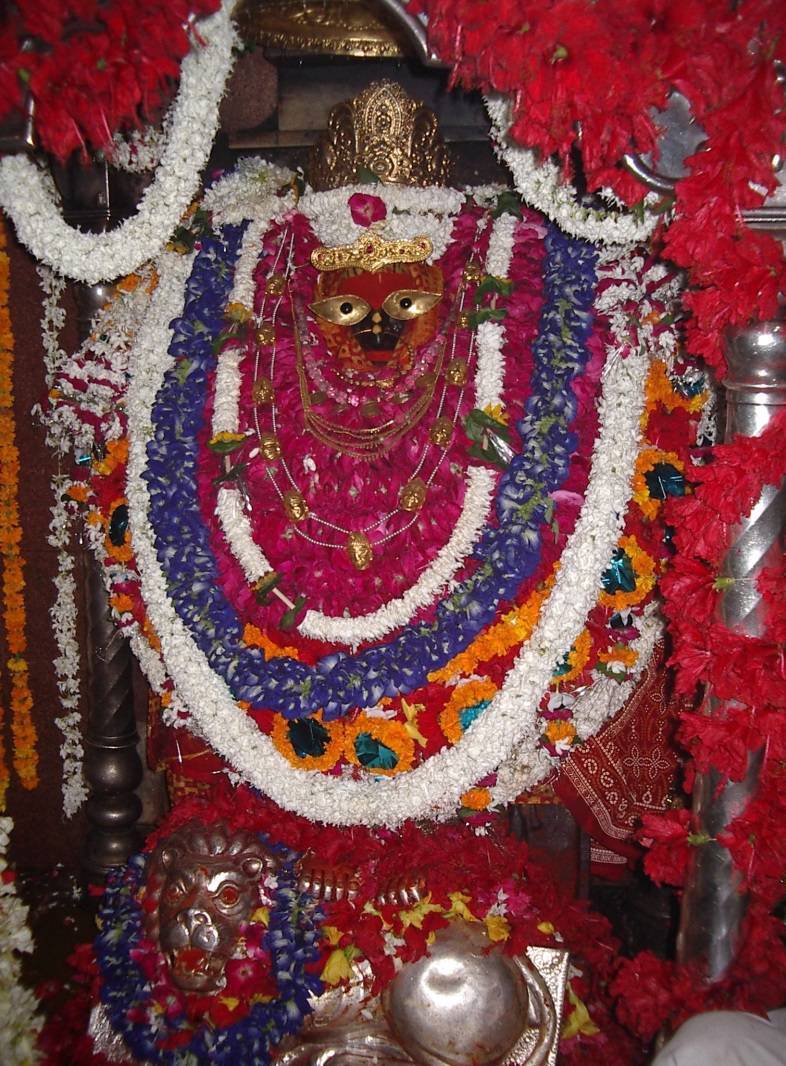 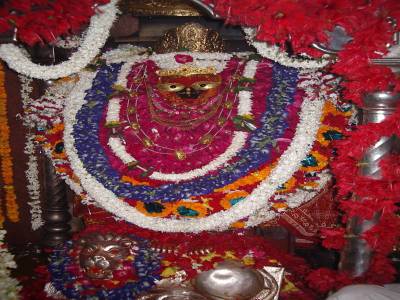 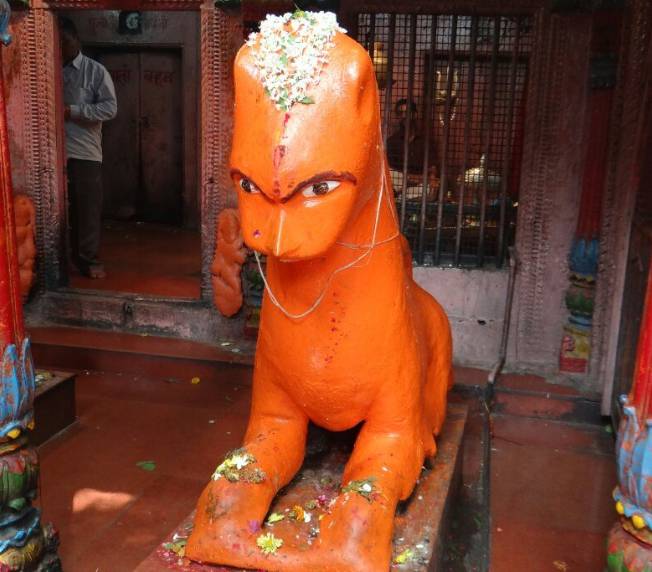 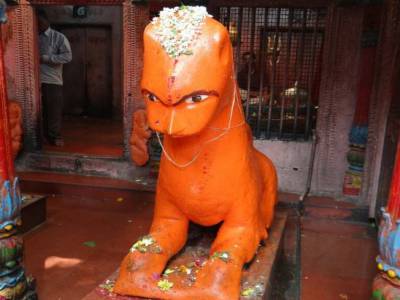 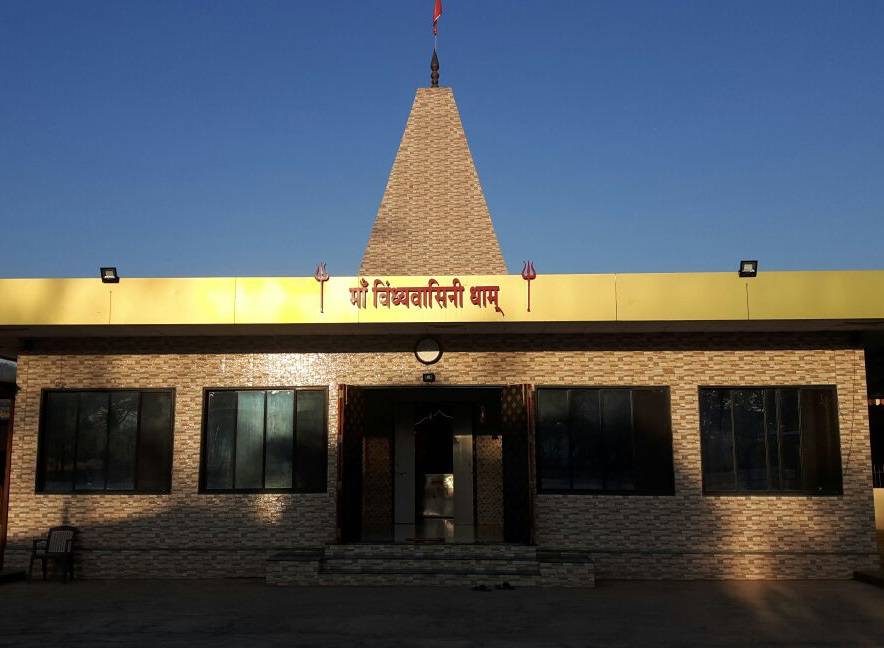 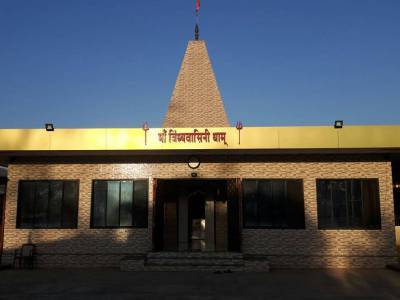 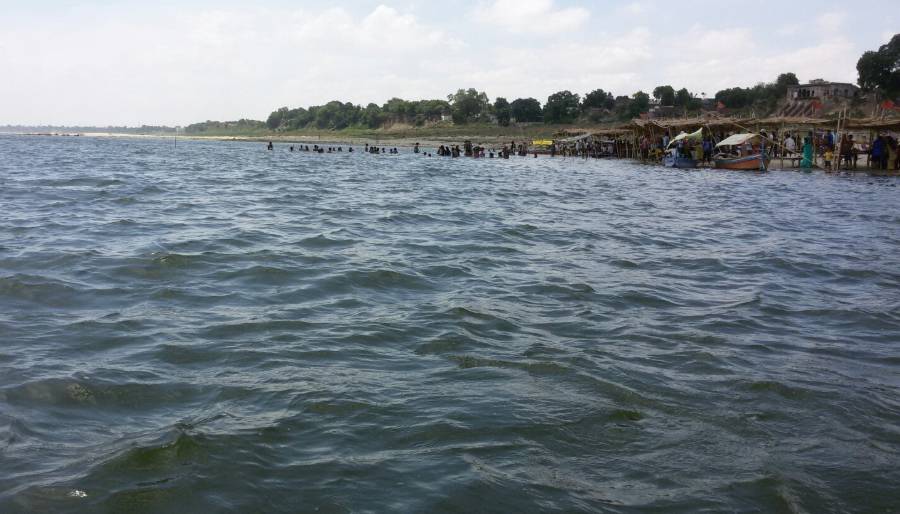 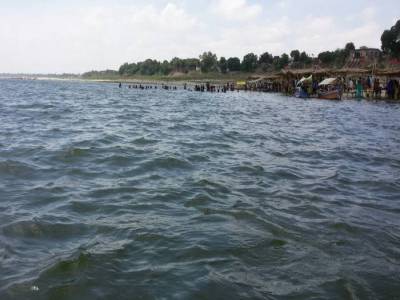 Vindhyavasini is the identity of a benevolent aspect of the primordial goddess according to the Hindu system of religious beliefs and practises. The temple dedicated to the same deity is known as the Vindhyavasini Devi Temple and is situated at Vindhyachal, almost 8 km away from Mirzapur on the banks of river Ganges, in the heart of India in the northern state of Uttar Pradesh. Another shrine dedicated to the same form of the divine goddess lies in Bandla, Himachal Pradesh and is locally popular as the Bandla Mata Temple.

Vindhyavasini Temple is a Shaktipeeth as per Hindu mythology where shrines have been erected to commemorate the sacrifice of the goddess wherever parts of her revered body landed. However, it is also believed in the same religious circles that this is the place where the goddess chose as her permanent abode upon her return to the material world again. Hence the place and the shrine hold special importance, not just for its revered source of origin but also because it is an extremely auspicious shrine with a reputation for numerous benedictions fulfilled. Vindhyavasini means she who resides in the Vindhyachal and she is the resident deity of the place.

Nearby in close proximity is a temple dedicated to goddess Mahasaraswati named Ashtbhuja Temple followed by a temple of goddess Kali in cave called Kali khoh temple almost 3 km away on a hillock. Pilgrims prefer to visit these three temples for religious purposes as it is the integral part of ritual pilgrimage called Trilokan Parikrama.