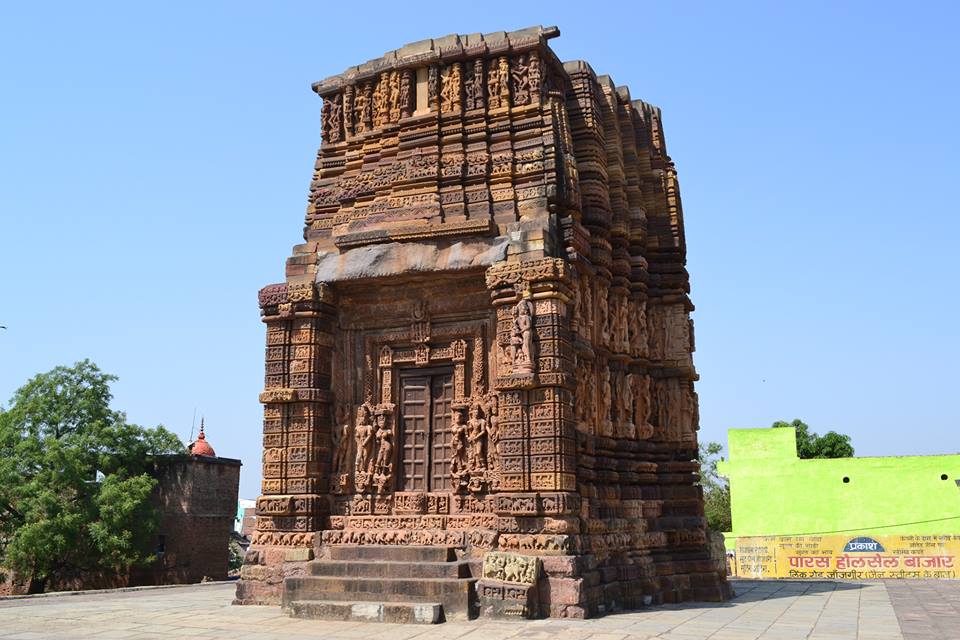 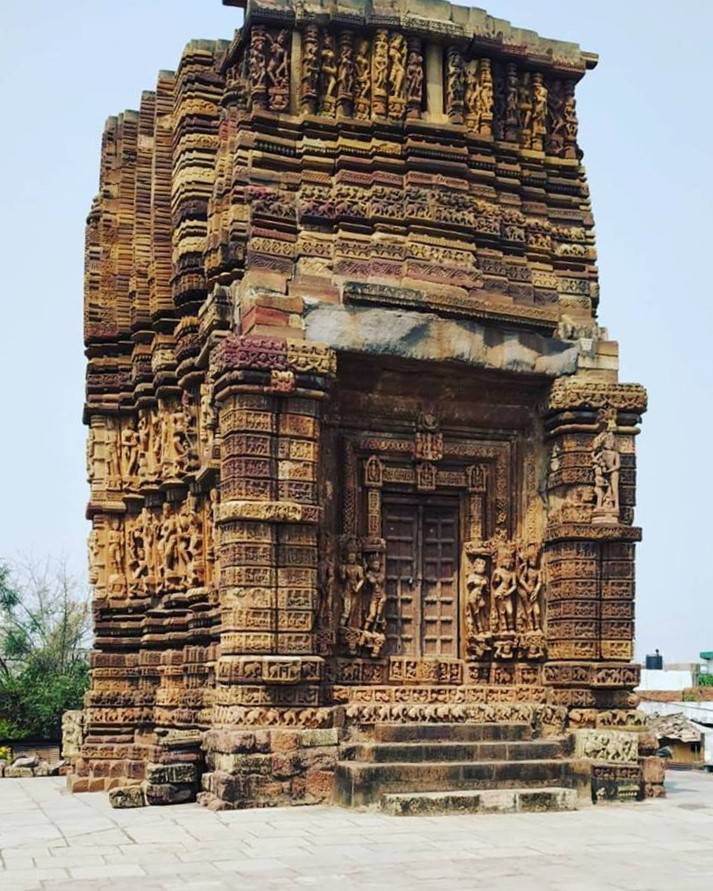 Vishnu Bhagwan temple is located at a distance of about 60 miles from Bilaspur, in the city of Janjgir, the temple still remains incomplete, earning the name of Nakata Mandir from the locals. The Vishnu Bhagwan temple stands in two incomplete portions that were supposed to be made into one complete one. In spite of that, the temple made of red clay bricks has some beautiful sculptures and has some wonderful artistic work. The walls of the temples have statues of both male and female Hindu deities as well as other characters from Hindu mythology. It is believed that the temple of Vishnu Bhagwan was initiated of creation in the 12th Century by the King of Haihay Vansh.

There are several legends and myth surrounding the Vishnu Bhagwan temple. One of them states that it was built as a competition between the kings about which temple between Shivrinarayana and Janjgir would be constructed first. It was said that Lord Vishnu himself would reside in the one completed first. As the other temple was completed first, the construction of Janjgir's Vishnu temple was left unfinished. Another legend involving Bheema from the Mahabharata states how he split an elephant into two, for losing his tools to construct the temple into water. A statue of a broken elephant still lies in the premises of the temple.

Tourists are thrilled by the myths and legends surrounding the temple as well as its beautiful statues. The Vishnu Bhagwan temple is also very famous among pilgrims, who come to worship here from all over the world. The temple is open from 7am to 6pm, when one can take part in the rituals of the temple. One not only feels lost in its artistic beauty or feel intrigued by its legends but also blends into the culture. A blend of culture, history, art and a little bit of mystery, the Vishnu Bhagwan temple is not a place to be missed by anyone visiting Janjgir.