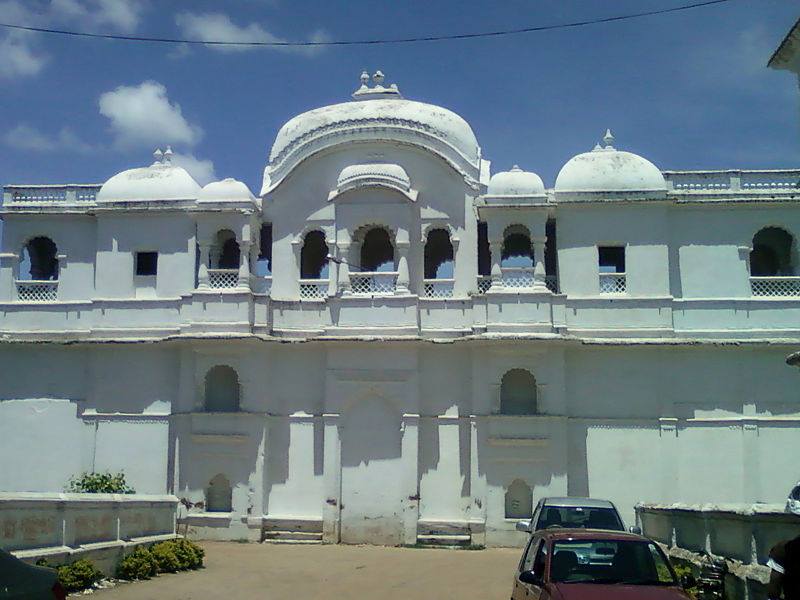 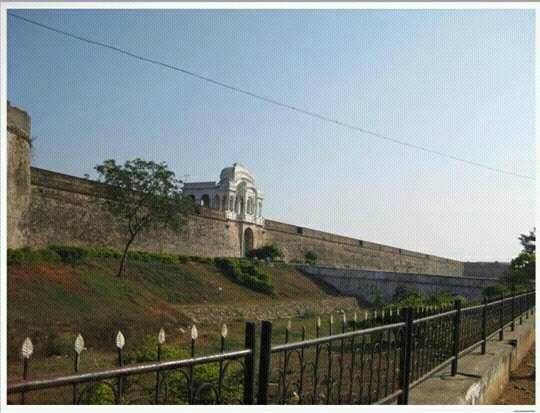 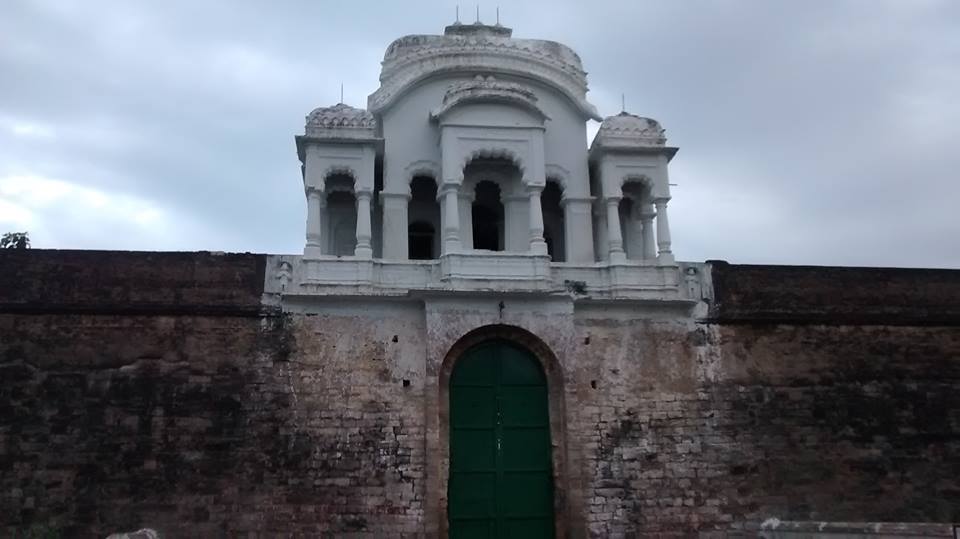 Vizianagaram Fort is said to have been built by the king Vijaya Rama Raju on the suggestion of a Muslim Saint, Mahabub Valli. The location was chosen based on the the fact that it represented five Vizias (five signs of victory). The foundation laying ceremony for the Vizianagaram fort was chosen to be done on the 10th day of Hindu festival Dussehra, also known as Vijaya Dashmi. Since the day was also a Tuesday, it was thought to be an auspicious day as Tuesday is called Jayavaram in Telugu which means “day of victory”. The temple has two main gates and several monuments inside such as Moti Mahal, Oudh Khana, Korukonda Palace, Alaknanda Palace. There are also two temples in the fort – Hanuman Temple and Lakshmi Temple. Lakshmi was thought to be the guardian deity of the fort by the kings and they would proceed for any war campaigns only after offering prayers to the goddess.

The Vizianagaram fort also has a victory tower outside the complex known as Ghanta Stambham. The gates of the fort are in opposite directions and used to serve different purpose back then. The east gate was used for announcement of royal orders and arrival of royal guests. It was known as Nagar Khana. The west gate was the rear entrance to the fort and was mainly used for carrying out the dead bodies for cremation and provided access to the royal tombs. The Vizianagaram fort had a moat in the past providing access to the west gate but it has since then been turned into a park now. Both gates have Rajasthani architectural style.