Vizianagaram is also known for funding the Marbel fountain in Hyde Park, London; which provided drinking water during the 1860s. This fund was provided by the Maharajah of Vizianagaram. The marble fountain still exists in Hyde Park in London where the 900 B.C. coins were also found in the same location. Vizianagram is also famous for the Hindu temples located in the city as it is one of the most visited cities during the pilgrimage tours. The city is also famous for weddings as the venue present in the city is mesmerizing and worth visiting. Vizianagram is also known for Dr. PVG Raju ACA Sports Complex which hosts various domestic cricket matches for the state. Vizianagaram Fort is also accessible to the tourists although taking pictures is not allowed in the fort.

Places to Visit in Vizianagaram 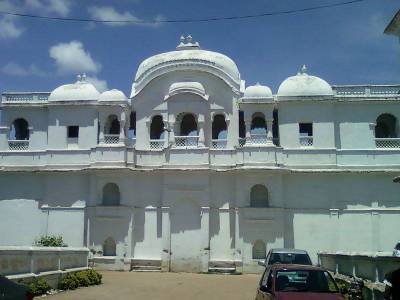