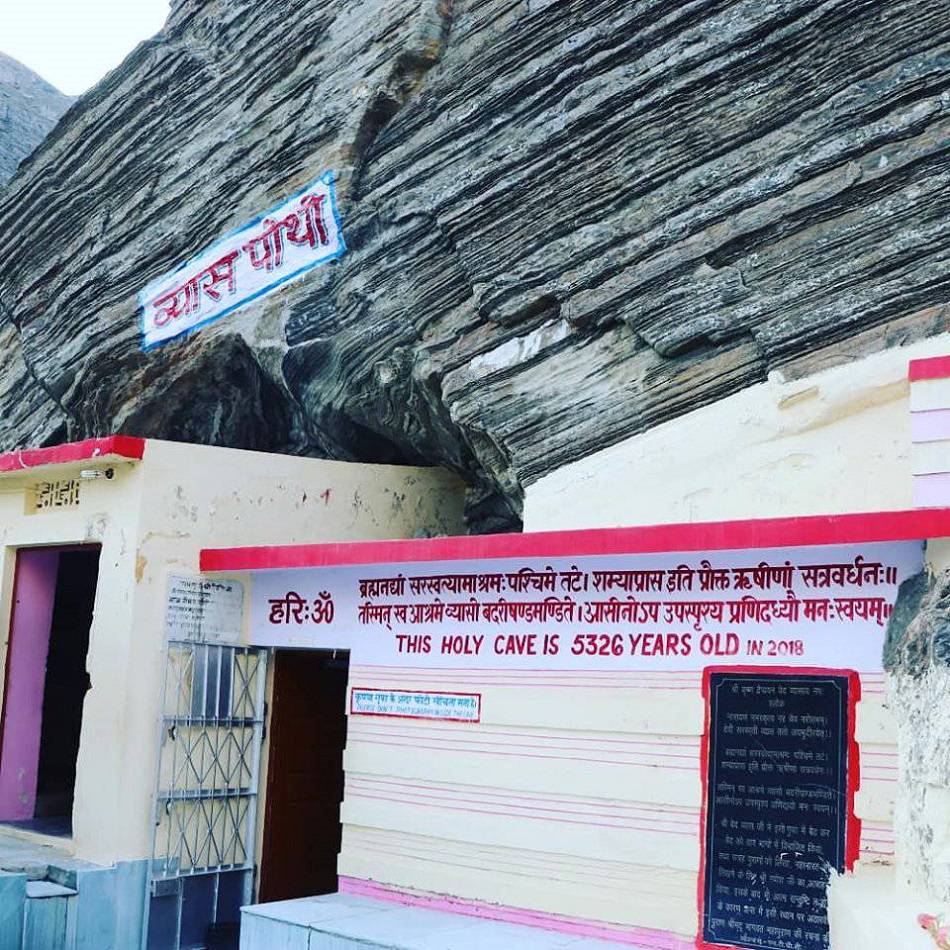 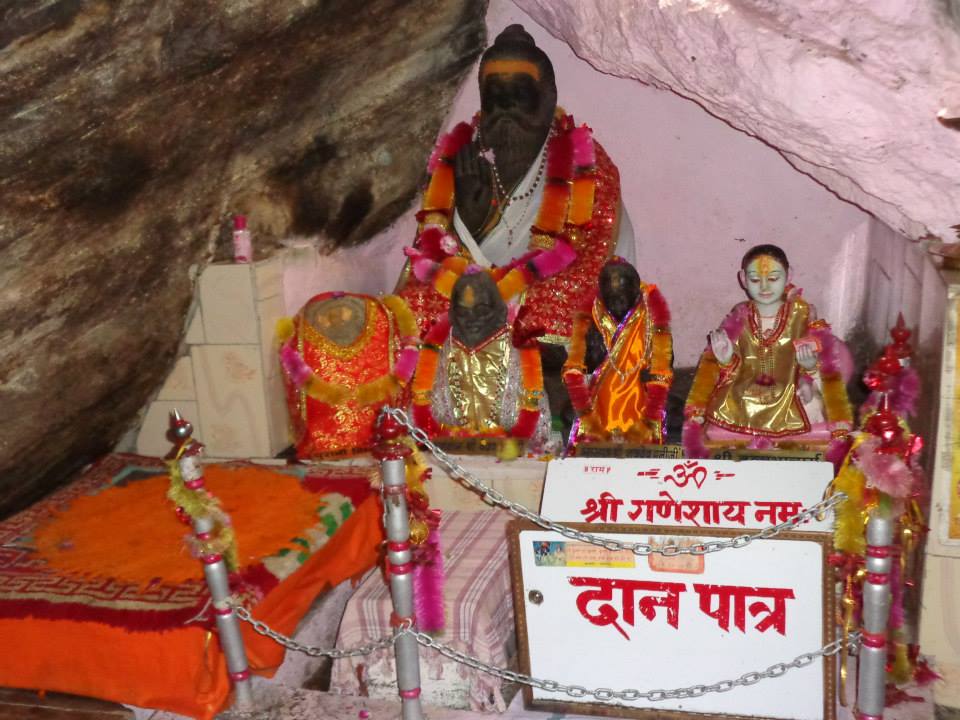 Vyas Cave or Vyas Gufa, Mana in Uttarakhand is a place of great mythological importance and significance especially for the people of the Hindu religion. Vyas cage is frequently visited by many as people flock to get a glimpse of the place where the Saint Ved Vyasa had sat and composed the whole Mahabharata.

There is another myth which is linked to the writing of this great epic which is still read and discussed with great vigour and enthusiasm. People living in the country somehow at least knows the story of the epic, even not if in detail; such is the greatness of Ved Vyasa‘s composition.

The myth goes like this that Ved was concerned about someone who would write the epic for him while he narrated it. After much thought he decided to ask Lord Ganesha, the son of Shiva, to write it down for him. Lord Ganesha gave a condition for this and said that he would only write it for him if Ved Vyasa would dictate it fluently without ever stopping in between. This was agreed upon and Ved Vyasa started to narrate the whole epic where Ganesha wrote it down. However, it is said that in the middle of the epic, Ganesha‘s weed pen broke and to replace it, he broke his own tusk, since his head was that of an elephant, and started writing with that. Hence, just beside the cave of Vyasa is the cave of Ganesha. Due to this great significance, people usually tend not to miss visiting this great place at least once in their whole lifetime. The best time to visit Vyas Gufa it is during the summer season.