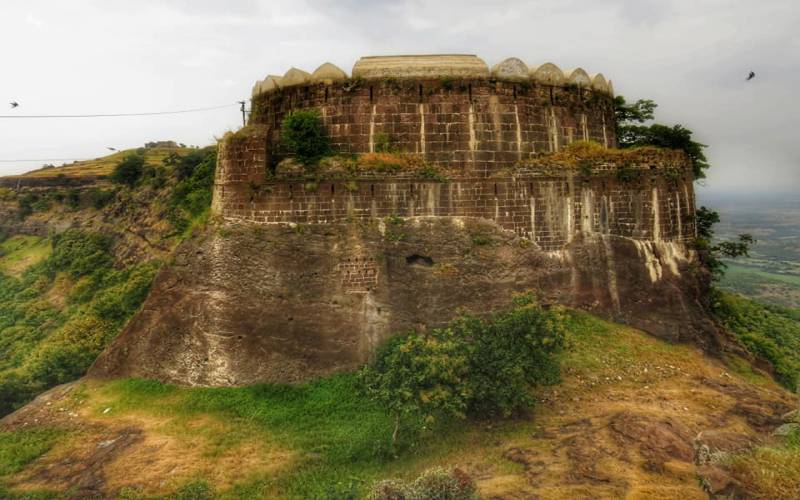 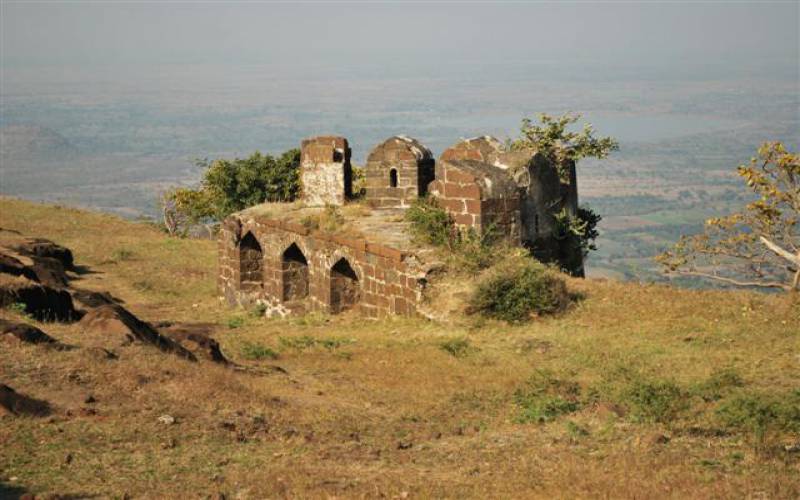 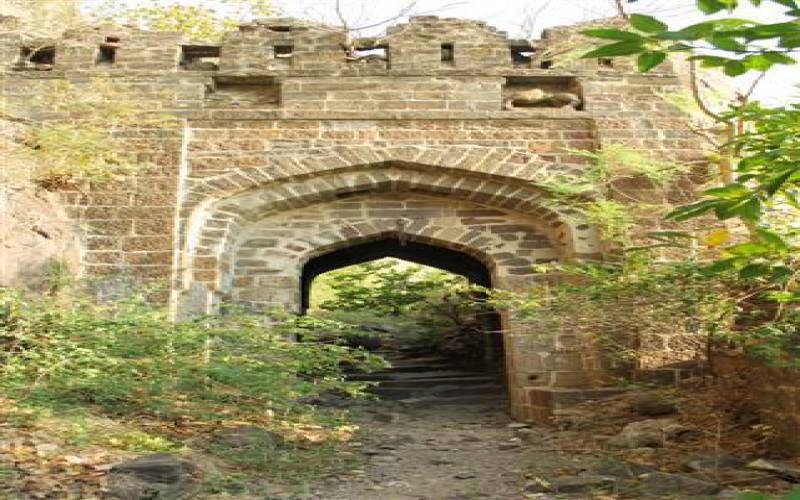 Antur fort is a historical site which is located in the Kannad Taluka town in the Aurangabad District of Maharashtra, a state in India. This historical site is being protected by the state government and the Archaeology department of the Indian Government. There are various monuments located within the fort that represents the Marathi culture due to which preservation of these monuments is necessary. Antur fort was built in the remote areas of the Ajanta Hills and was built by the Maratha chief in the 15th century. It is said that the Maratha chief belonged to the Dhone community and came from the Chimnapur village which is located just besides Kannad Taluka, and the fort was named after him.

From the 15th century, the Antur fort was taken care of by the descendants of the Maratha Chief and later was taken over by the Mohammedans. During the 16th and 17th century, The Nizams took over the fort and the inscription of take-over was mentioned on the walls of the fort. Variety of dynasties was witnessed in the fort before the Government of India took over the fort.

As the fort is located on a hilltop and is open to the public, various adventure sports camps are organized where tourists who love trekking and want to enjoy nature while visiting historical sites opt for these camps. These trekking camps are organized by companies where they are guided by the local ranger. Since the level of difficulty for the trekking is rated as medium, even beginners would love travelling to the Antur Fort through the forest.