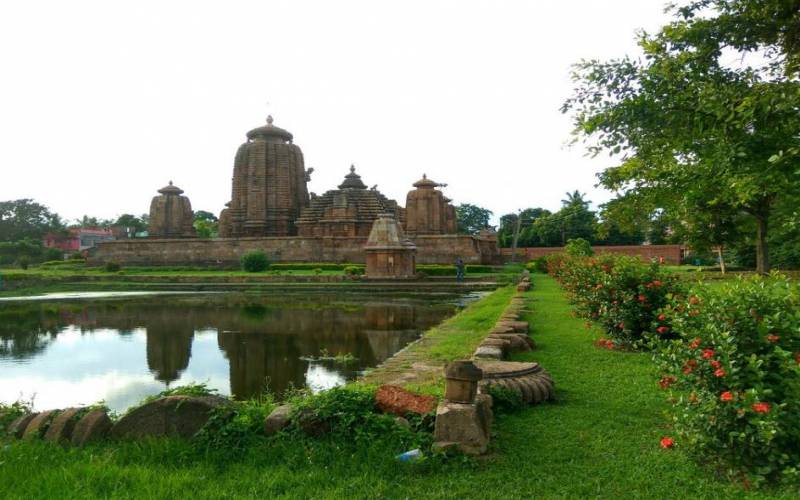 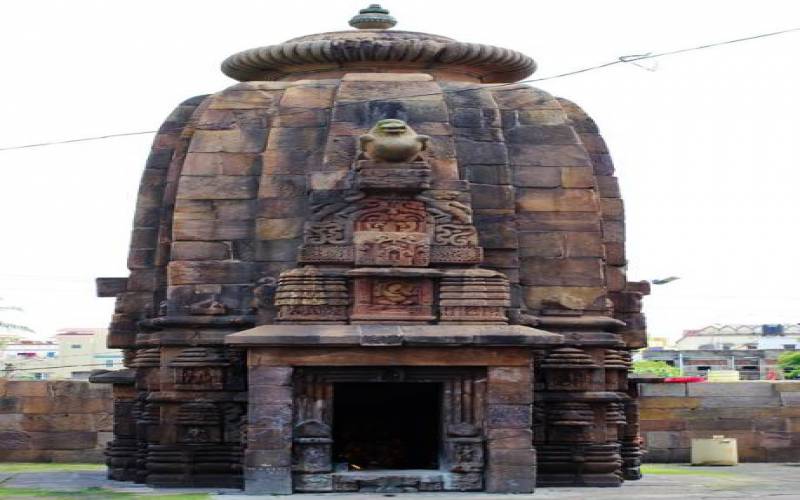 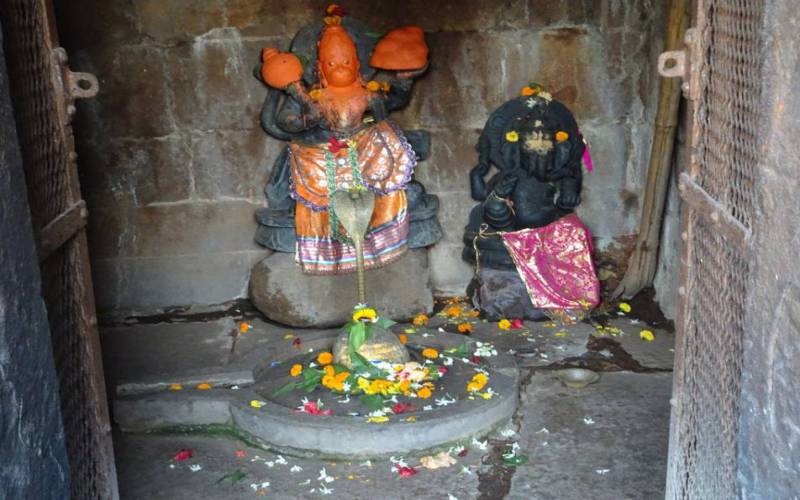 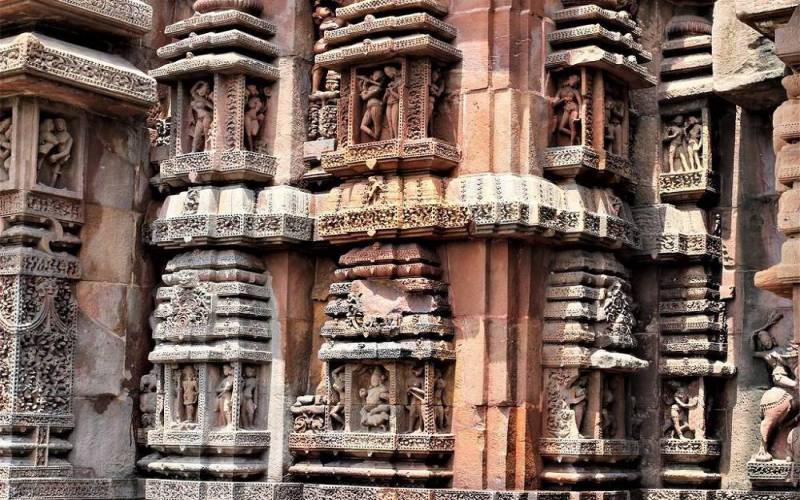 The erection of the Brahmeswara Temple dates back to the 9th century CE and is located in Bhubaneshwar of Odisha. The temple is dedicated to the Hindu god, Lord Shiva. This was during the rule of King Udyotakesari, a prominent Somavamsi. According to an inscription, even though the temple was built during the reign of King Udyotakesari, it was during the time of the king’s mother, Kolavati Devi, who issued the order for the construction. Today, the Brahmeswara temple lies merely at a distance of 3 km from the Lingaraja Temple and 5 km from the Bhubaneshwar Railway Station.

Considered as one of the holiest places of worship and heritage in Orissa, the Brahmeswara temple openly accepts all forms of pilgrims who approach Lord Shiva reverently. Once they are inside the Brahmeswara temple, the pilgrims find themselves to be within an inner courtyard leading up to the main temple, which is surrounded by four smaller temples at its flanks. Owing to such a formation, the temple is classified as a Panchatnaya temple or a temple whose four subsidiary shrines are situated in the four corners of the main shrine.

Keeping true to traditional Kalinga architecture, the Brahmeswara temple has been constructed via the means of stones. However, this temple is also amongst the first to have used iron beams for its construction. And it is on this 60-feet, pyramid-shaped temple that vivid depictions of gods, goddesses, animals, birds, damsels, and religious scenes have been witnessed. Other striking features that differentiate this temple from others are the finely built banquets, the dancehalls, and carvings of Lord Shiva in the form of the Nataraja.