Presiding as the capital of Odisha as well as the largest city in the state, Bhubaneswar is the epitome of economic and cultural importance. Though it was formally established in 1948, the city’s rich history can be duly traced back to the 3rd century BCE. Few of the numerous historical aspects often go further back in history.

Bhubaneswar is a destination of magnificence for someone wishing to explore the grandeur of Kalingan architecture. Along with Konark and Puri, Bhubaneswar forms the Golden Triangle of Odisha tourism, attracting tourists from all over the country with the vast presence of historic temples.

Bhubaneswar is one of those few cities which have beautifully retained their rich history while progressing in the modern era. Being one of the fastest growing business centers, the city has been advancing greatly in terms of manufacturing and information technology. Simultaneously, the city has successfully retained the beauty and distinctiveness of the majestic temples built centuries ago.

The city has been hugely influenced by the confluence of Hindu, Jain, and Buddhist heritage, an aspect that has been widely showcased in the form of some of the finest Kalingan temples. Being the center of religious tourism, the majestic temples attract masses of people from all parts of the country, most notable of them being the Lingrajand the Parasurameshwara temple.

Places to Visit in Bhubaneswar 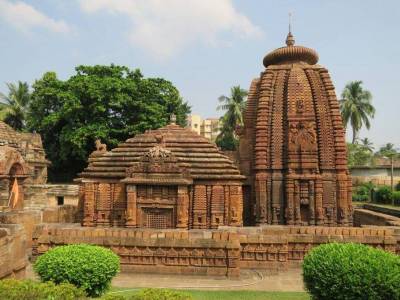 The Mukteshvara Temple in an ancient temple dedicated to Lord Shiva and built by the King Yayati of the Somvanshi dynasty in 950 CE, situated in Bhubaneswar of Odisha. The temple is protected by the Archaeological Survey of India (ASI) and the architecture is magnificent. 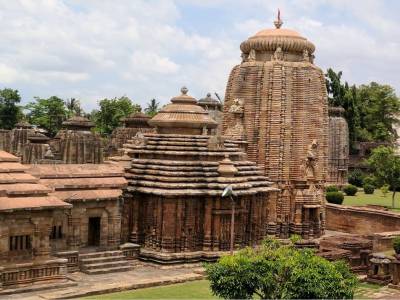 The Lingaraja Temple is a magical temple, old structure with beautiful carvings with lots of smaller temple within the complex. Dedicated to Lord Shiva it is a greatest example of Kalinga Architecture and is built in four sections over a period of time. 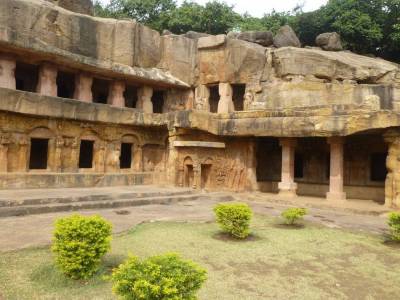 The cave inscriptions, arts & sculptures are not only physical documents of historical instances of human civilisation but a harmonious blend of human intellect with the all giving Mother Nature. Such important rock cut structures are often found scattered throughout the Indian s.... 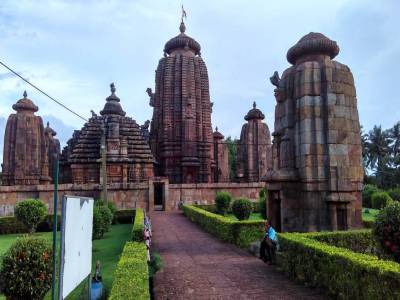 Dedicated to the veneration of Lord Shiva, the Brahmeswara Temple is located in the city of Bhubaneshwar. Erected towards the end of the 9th century CE, this temple is the exposition of the skills and dexterity of master builders who ornated the temple with richly carved inscript.... 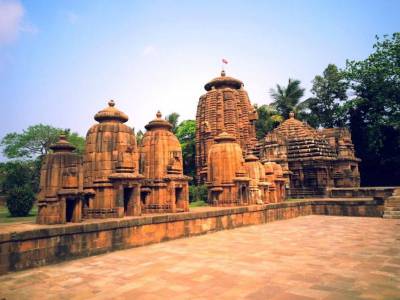 The ancient Lord Shiva temple of Parasurameswara is located in the Indian state of Bhubaneswar, the capital of Orissa. 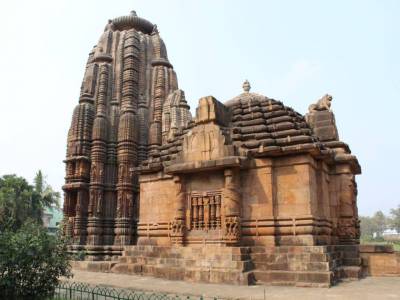 Located in the capital city of the Indian state of Odhisha, Bhubaneswar, the temple is known far and wide for its architectural structure that represents Kalinga architecture. The construction work of this temple got completed in the 11th century CE. 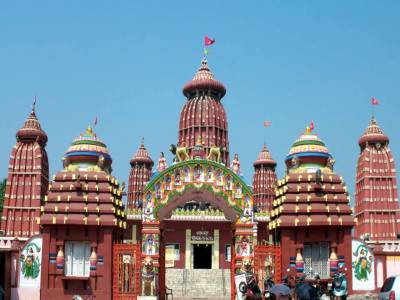 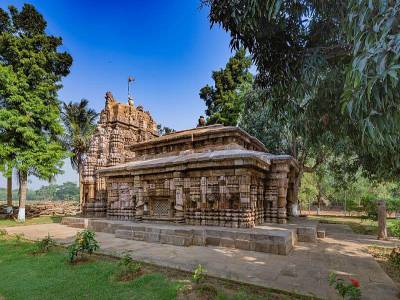 The Baitala Deula temple boasts of an appealing idol of goddess Chamundi which is quite rate to find in any of the other temple across the country. 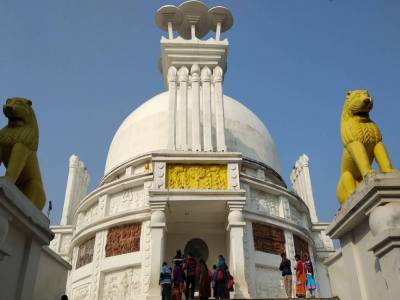 The major attraction of the Dhauli Giri Hills, Bhubaneswar, Odisha is the Buddhist learning center. 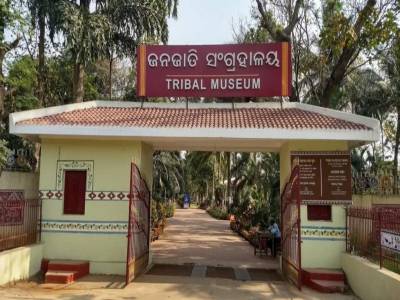 Museum of Tribal Art and Artefacts is a unique museum of exhibiting the tribal heritage of Odisha in its capital city of Bhubaneswar. The museum is a place of attraction especially for the ones interested in anthropological aspect and things. 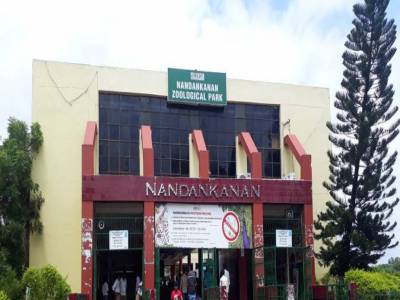 The Botanical Park is also an equally attractive and interesting part of nandan kanan zoo. Apart from various gardens in controlled environments like the Japanese Garden, Bonsai Garden, Catci Garden, it also houses a Butterfly Park and an Artificial Zoo within its premises. 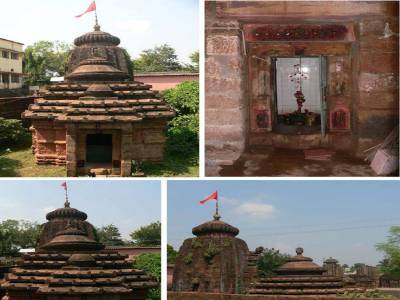 Mangalesvara Siva Temple is a Shiva temple located in Bhubaneshwar, Orissa (a state in India). This temple was built in the 14th century according to the Kalinga architecture style. The idols of Rahu Ketu are also present in this temple. 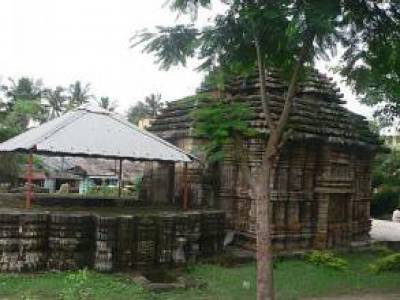 Purvesvara Siva Temple, located in Bhubaneshwar, was built in the 13th century AD CE. This is the only temple in Bhubaneshwar which is facing west instead of east according to the Hindu astrology and is dedicated to Lord Shiva.