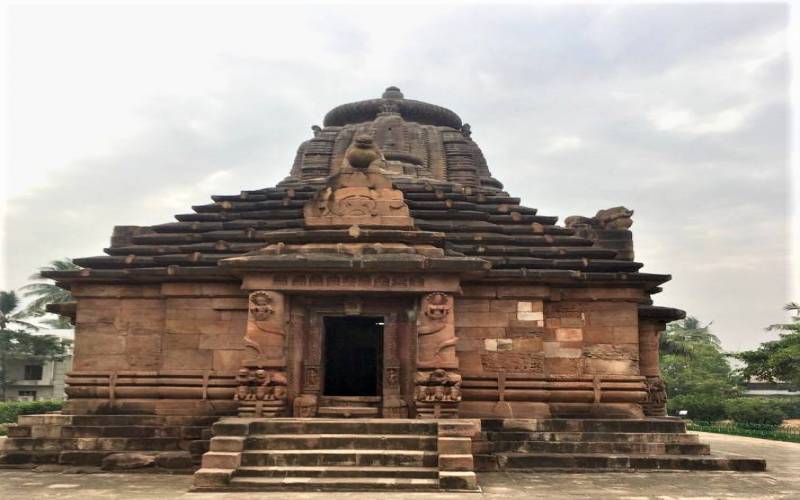 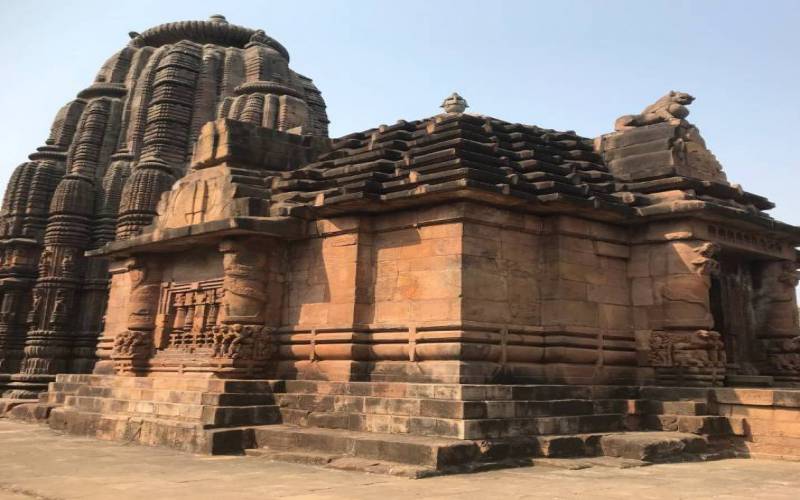 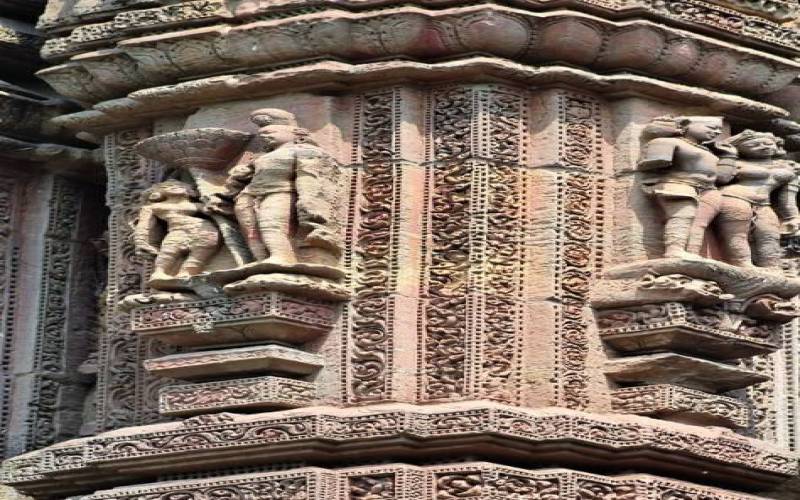 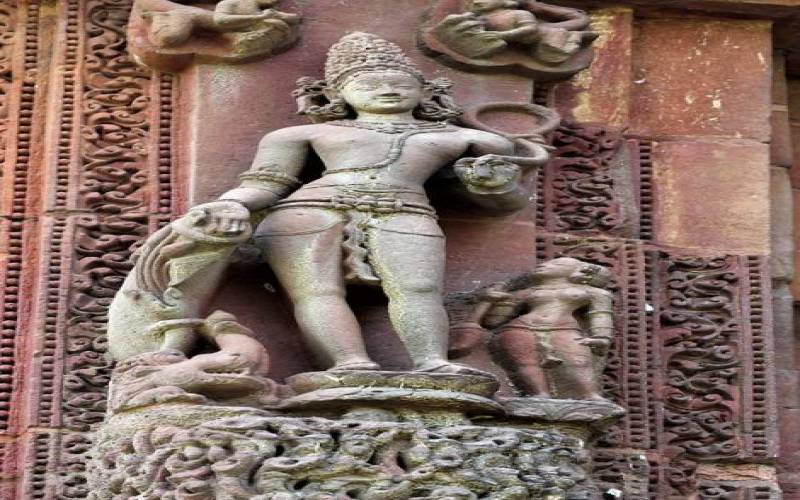 The temple has been built according to the pancharatha style using the dull red and yellow colored sandstone which is locally known as Rajarani. The walls of the Rajarani temple are designed using many sculptures that show the scenic pictures of the marriage of the Shiva, Parvati, and Nataraja. They also include the tall statues of the sophisticated nayikas in different moods and roles. The Archaeological Survey of India (ASI) has the authority and responsibility of maintaining the Rajarani temple and so it is treated as a monument with an entry fee levied on all visitors visiting the place.

The Rajarani temple does not contain statues of any Gods or Goddesses inside its sanctum. On examining the upper plinth of the temple, a famous historian claimed that the temple was potentially dedicated to Lord Vishnu. There is an image of Naga and Nagini on the very entrance of the temple which led to a popular belief amongst the local people that the Naga and Nagini are the King (Raja) and Queen (Rani) after whom the temple is named as Rajarani. However, the authenticity of this belief hasn’t been proved yet and it is just a myth.

25 INR per Indian/SAARC/BIMSTEC Tourists and 300 INR per Foreign Tourists. (Concession over the booking if you pay online)