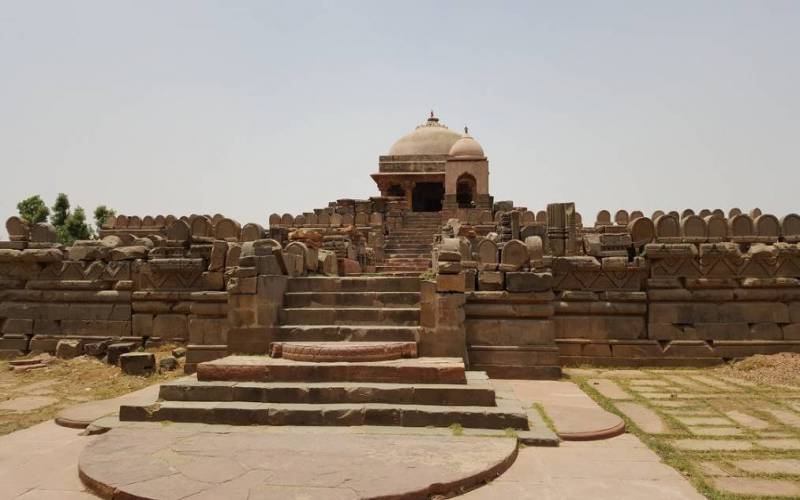 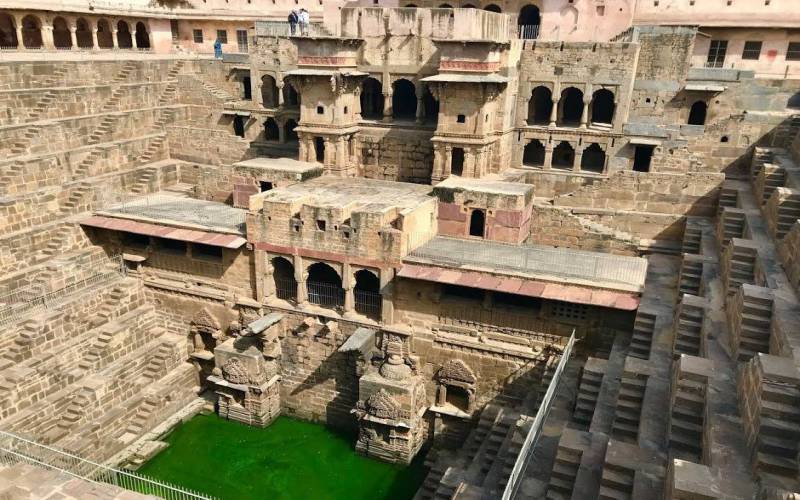 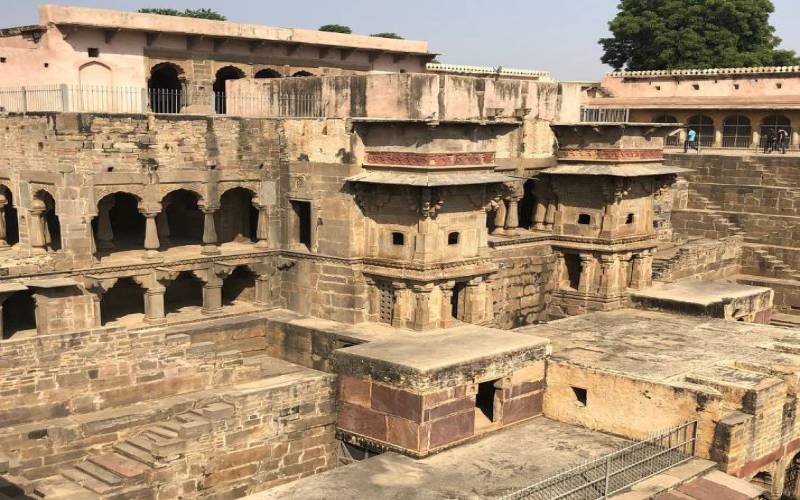 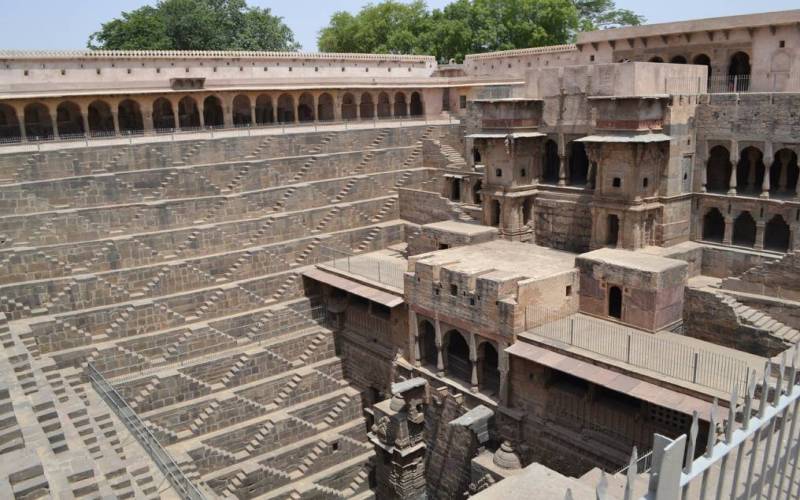 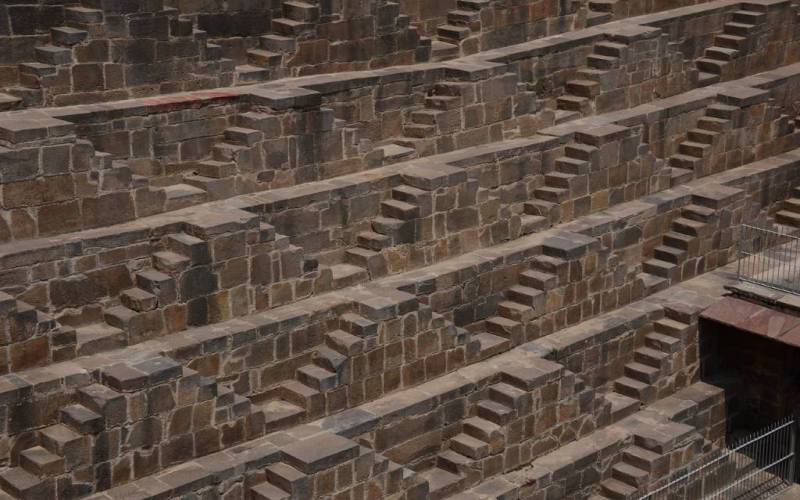 Chand Baori is a step-well located in Abhaneri, in Rajasthan (a state in India). This well was named after Raja Chanda, who was the local ruler of the district. It is a unique step-well were more than 3500 steps and present to reach the well and is 100 ft or 30 meters in depth. There are more than 13 stories present to reach the bottom of the well.

Although the step-well was completed in the 1800s, it is said that the construction of step-well was first initiated in the 8th or 9th century. The Harshat Mata temple, which is a famous pilgrimage, is also located alongside the Chand Baori; but the step-well was constructed way before the temple was built. Some of the stones from the step-well which got destructed during excavation were later displayed at the Archaeological Survey of India for further research and display.

Chand Baori is considered as one of the largest and deepest step-well in India. There are multiple step-wells present in the state of Rajasthan, but Chand Baori is the only step-well which was reconstructed by many rulers over the years and turned into a more than 13 stories step-well. The last ruler who contributed to the Chand Baori step-well was a Mughal ruler during the 18th century and was later completed in the early 19th century. It is one of the most famous tourist destination sites in India and is considered as the pride of Rajasthan as historians from the world have visited the Chand Baori to view the construction style of the step-well.