Dausa is a city located in Rajasthan, a state in India. It was the capital of the Dundhar Region in the 10th century A.D. when the Chouhans & Raos ruled the district. Various rulers ruled over the years in Dausa and the city is known for being surrounded by Mahadev Nilkanth, Gupteshwer, Sahajnath, Somnath and Baijnath from five directions, hence the name Dausa was given to the city in Sanskrit. The city of Dausa is also famous in the books of History as many freedom fighters belonged to the city or district, and Dausa was also the part of multiple movements and rallies for the Independence of the state. Many fights for independence were witnessed in the city.

Since the city of Dausa is also known for its Sandstones, the sandstone carving sculptures are famous across the state and the world equally. Many tourists from foreign countries visit the city for analyzing how the stone carvings were made during the ruling of the kings and queens and how the sandstone carving is still being preserved by the government. Various festivals are held throughout the year but the Basant Panchami Mela and the Holi festival is the most famous and grandly celebrated festival in the city.

Places to Visit in Dausa 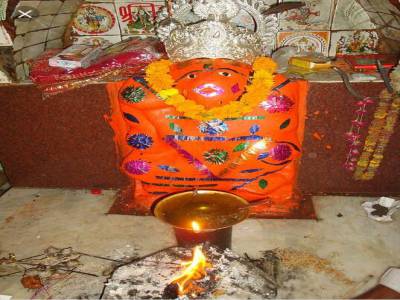 Religious diversity has been one of the reasons behind India having a multi-verse history. The indigenous people had some dogmas, the first civilization had a different faith and each & every single invasions brought in a new stream of religious beliefs to the map of India. The I.... 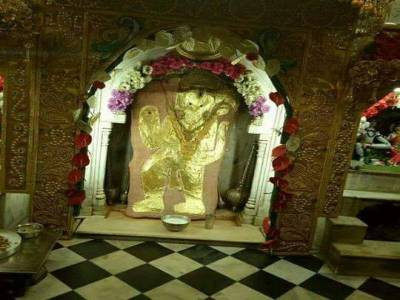 Mehandipur Balaji is a Hanuman temple situated in Rajasthan. It is a popular temple where it is believed that souls are released from evil spirits. Many pilgrims from Rajasthan and all over India visit this Hindu temple for spiritualistic healing. 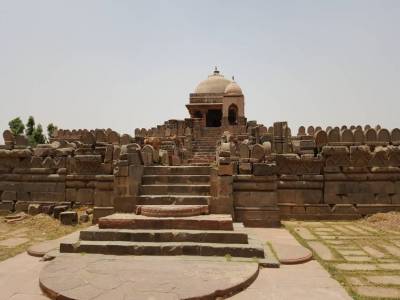 Chand Baori is a step-well located in Abhaneri, Rajasthan. This well was created with the help of stones and more than 3500 steps were created for the well. When compared with other wells, Chand Baori is a unique well with more than 13 stories present to reach the well.