When visiting the Lalsot in Rajasthan you simply cannot miss out on the opportunity to take the blessing form the Paplaj Mata Mandir. It is sited in an offbeat location and has a kund inside that allows you to take a holy dip. Some say Paplaj Mata Mandir was built by Meena lineage and some say temple was built by the Rajput lineage but the exact history behind the temple’s establishment is not known. Meena Society worship Papalaja Mata as Kuldevi. Many believe that a divine accord has brought Paplaj Mata Mandir to existence.

The temple complex is a located a bit away from the city commotion. Being located in the vicinity of the Lalsot Town in the Dausa District of Rajasthan, the Paplaj Mata Temple gets a steady traffic of devotee form all across the state and from other parts of the country. The principal deity of the temple is Goddess Paplaj Mata also called Aashapura – the one who grants wishes. The deity here is believed to be an incarnation of Goddess Vaishno Devi Mata. The pond in the temple cures people from various diseases.

Suresh Kumar
01 August 2022
This is the temple where whatever you ask with sincere heart, you will get it. 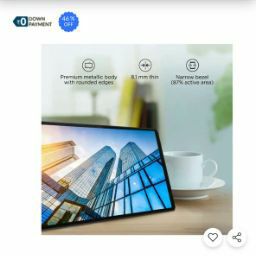 Manish Raj
04 May 2020
Paplaj mata temple is built by meenas please don't write anything . It is the kuldevi of chandwal gotra meena.

As per my information Paplaj Mata is kuldevi of Bhati Rajputs..correct me if i am wrong?