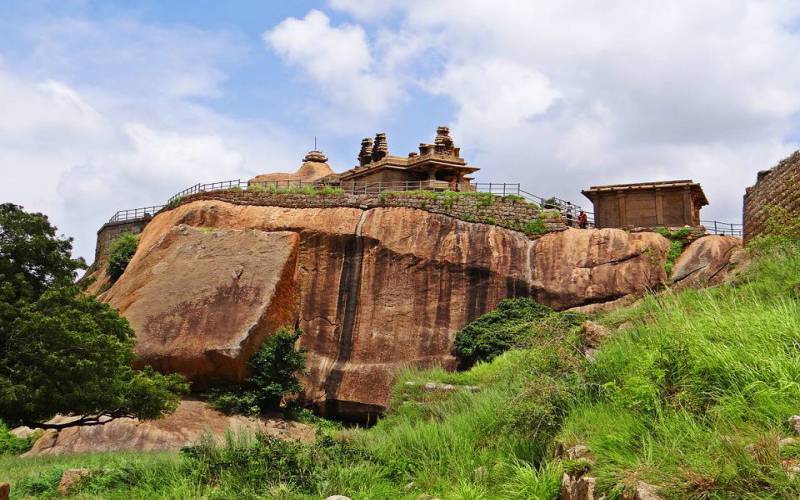 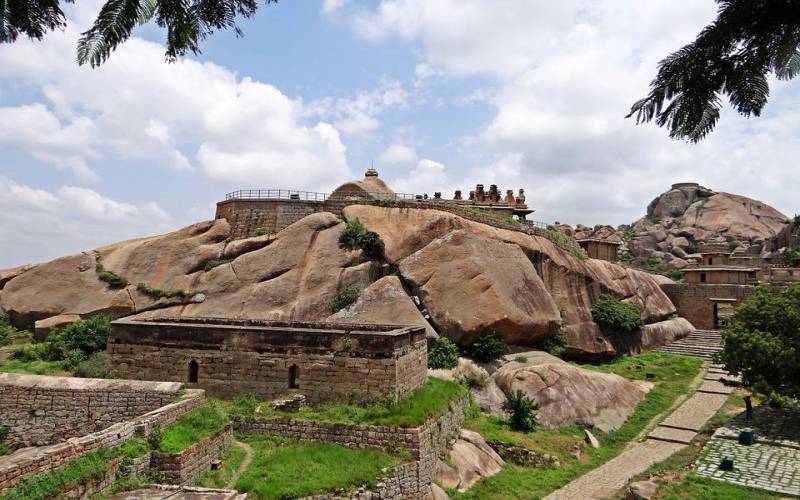 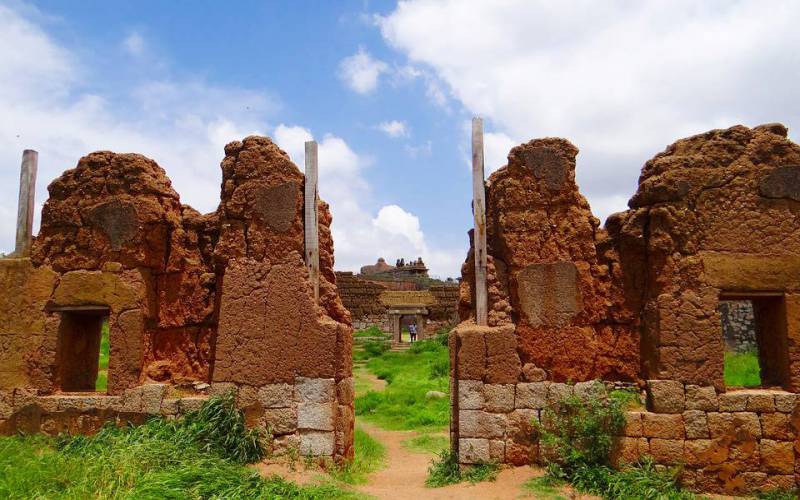 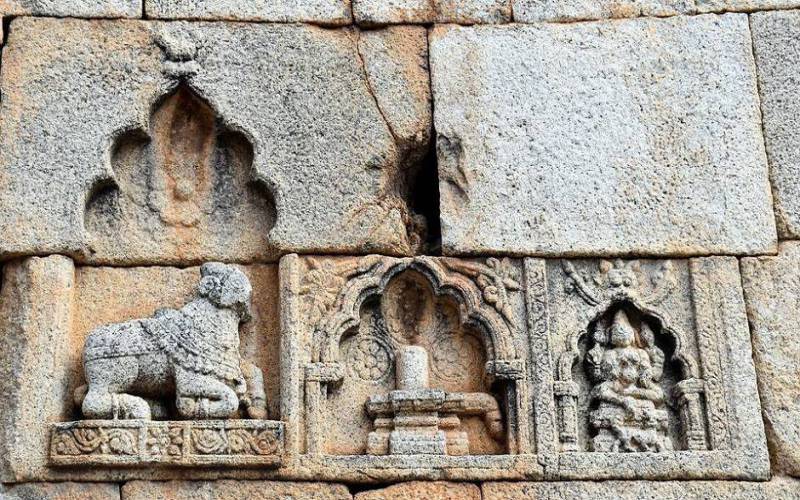 The fort has a vast history attached to it and bears a gateway to the yesteryear’s rich documented past. It was built in a period between 11th and 13th century by the rules of the dynasty of Chalukyas and Hoysalas. It was further enriched by Nayakas of Chitradurga of the Vijaynagar Empire. The Nayakas dynasty expanded the fort further during 15th and 18th century. The fort was later on taken in command by the British forces when they fought and defeated the army of Tipu Sultan’s son. After that the British Empire took the fort under their command completely.

The fort is built in an architectural magnificence with seven concentric walls created along various passages. There’s also citadel, warehouses that can store oil and grains, a citadel, water reservoirs for harvesting water and temples. The fort has 18 temples inside it and 1 big temple alongside in the lower fort. The temples have a documented history of their own with the oldest being Hidimbeshwara temple. Later on, during the rule of Islamic leaders, they built a mosque to compliment their worship of Allah.

There are plenty of historical artifacts and monuments inside this fort with Pachalinga found in the cave with inscriptions. There is also arsenal full of massive grinders that used to produce gunpowder for war. Tipu Sultan is thought to have used the arsenal for the purpose of producing gunpowders. The place is also a booming site for feature films and many Kannada feature films are shot here.