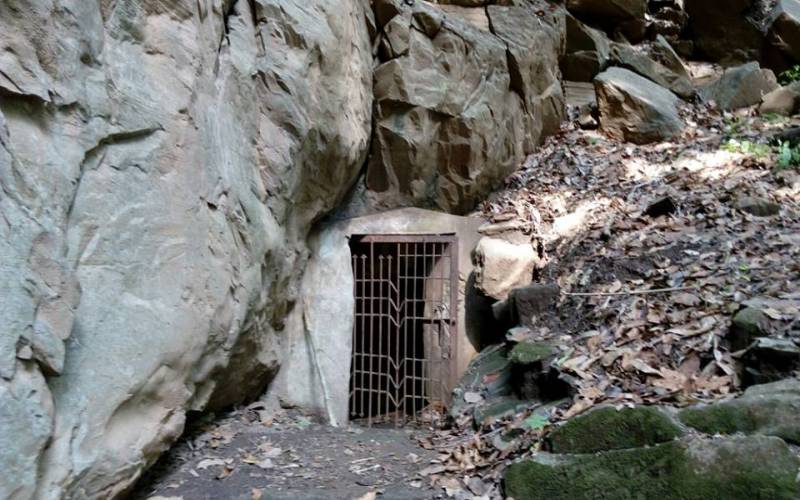 Dandak Caves are located in the Kanger Valley National park of Chhattisgarh, India. The Dandak Caves, as indicated by carbon dating, were originally inhabited by early men from the 7000 BC. The cave, however, does not remain open throughout the year. They remain closed during the monsoons. They remain open from 16th October to 15th June, every year.

The Dandak caves offer the perfect example of every cavern structure to its curious tourists. When one enters it, they can see perfect helictites and soda straw structures. As one goes deeper, they can view exotic flowstones on a couple of dripstones. One can only view these structures by entering the various narrow Chambers inside the Dandak cave. Some of these Chambers can hold almost 500 tourists at once. The second chamber has a large central stalactite and stalagmite. Most of these Chambers have dead ends after a few ends while others are interconnected to other chambers.

The Dandak cave received its name from the old name of the region “Dandkaraanya”. Legend states that a demon called Dandakwas cursed by a sage called Shankaracharya, who turned both him and his kingdom into a dense forest.

Not only does the cave have the best examples of speleothems but also an exclusive range of fauna that denies existing outside the cave. This has made it an important research site. People who are curious about speleothems or just want to view beautiful rock formations must visit these caves in Chhattisgarh.