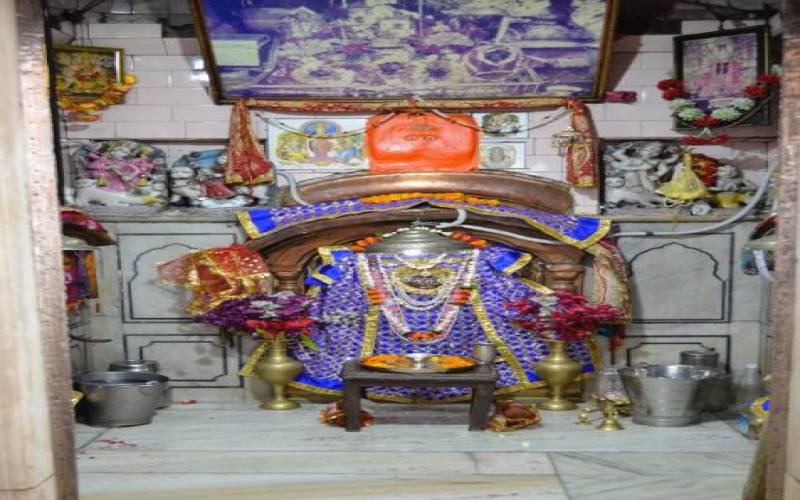 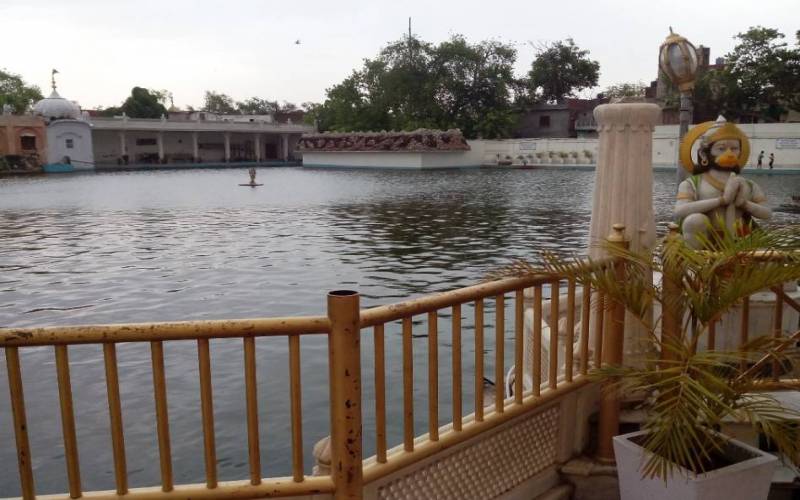 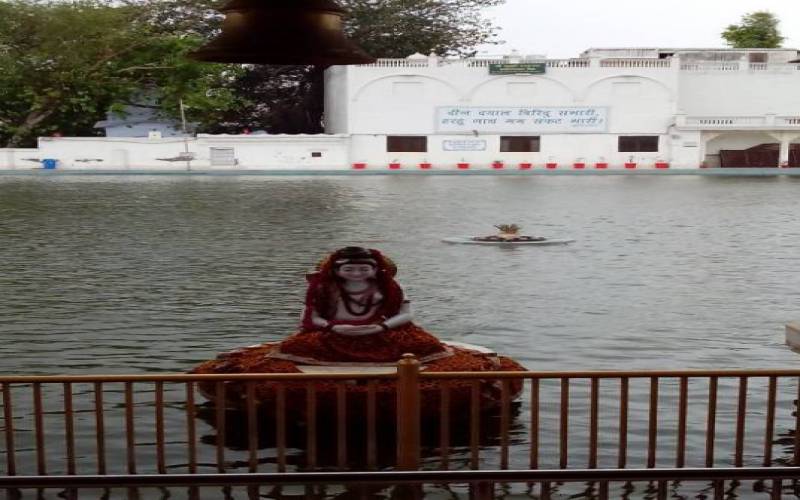 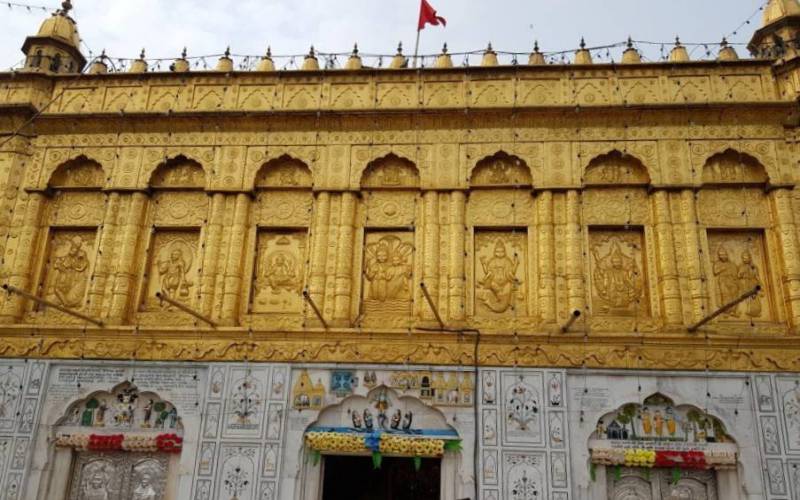 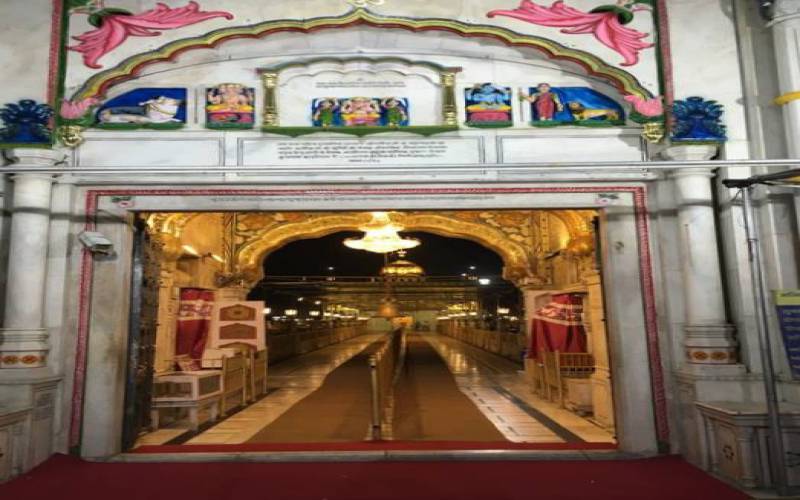 According to Hindu mythology, many incidences took place in this temple wherein one incidence Lava and Kusha (Children of Lord Rama) tied Lord Hanuman to a tree in the temple as a challenge. And in another incidence, it is said that the grandson of Lord Surya, Iksvaku, had performed a number of yagyas in the same area. Therefore, according to Hindu Mythology, the land of Durgiana Temple is considered as a holy land. Since the Durgiana Temple is built in the middle of the sacred lake, it is said that the temple holds holy power which helps people with their problems. Since there are many temples located in the city of Amritsar, it is the best city to be in the list of your pilgrimage tours. It is a brilliantly built temple.