The iconic city of Amritsar is in the north western state of Punjab in India. The city has rich mythological, historical and religious significance.Located at the heart of the city, the Golden Temple is the most the holiest shrine in Sikhism. Built with pure marble and gold and the glistening water of the tank ‘Amrit Sarovar’, the place gives of a sense of spirituality and calmness of mind. Bhagwan Valmiki Tirth Sthal and Durgiana temple are important Hindu religious sites in Amritsar.

28 kms from Amritsar is the Wagah Border which marks the international boundaries of India and Pakistan. People visiting this place witness the Beating Retreat Ceremony which is held every day before sunset. It is a worth-watching ceremony of closing the international gates and lowering the flags of both countries conducted by the Indian Border Security Force and Pakistan Rangers. Jallianwala Bagh is a public garden with memorial to commemorate the massacre of innocent lives by the British during India’s freedom struggle. The Guru Ke Mahal wasbuilt to house the Granth Sahibs and the gurus. Maharaja Ranjit Singh Museum is the former summer palace of the king, exhibiting the armours, paintings, coins and manuscripts of his time. The century old Khalsa College has helped to turn Amritsar into an educational hub. The lip-smacking foods of the ‘dhabas’ (road side eateries), age old market places and colourful festivals are some of the other reasons of making Amritsar a popular tourist destination. Amritsar is well connected by roads, railways and air with all major cities of the country.

Places to Visit in Amritsar 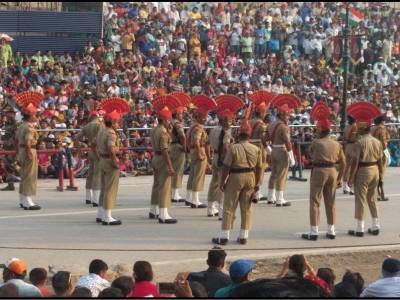 The country of India is demarcated all around by many countries and prior to several partitions and conflicts was a single one. The main line of demarcation, the Radcliff line that passes between India and Pakistan announcing the separation and independence of these two countries.... 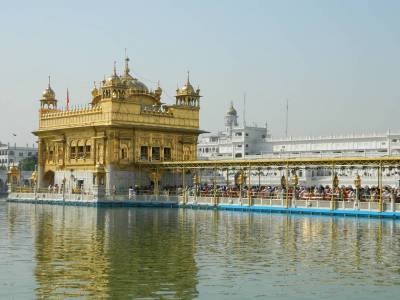 India has been a country that been in the centre of human evolution for many millennium now. Ancient civilizations have emerged on this land and from there to medieval foreign invasions to modern colonial rule. India is truly a country with a diverse diversity. From terrain to cu.... 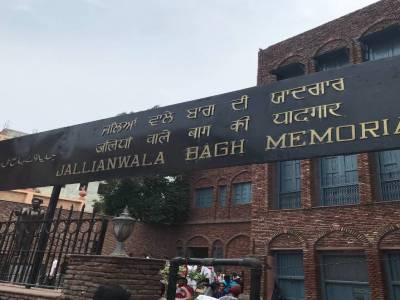 The long list of rulers ruling over the county of India during various period of historical timeline has given and taken lot from this civilization. The parks and gardens were the most common cultural architectures that most of the ruler belonging from variant times & origins had.... 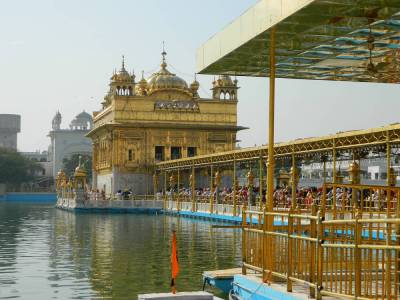 Amritsar Heritage Walk is a program where people get to walk through the entire city of Amritsar while covering all pilgrimage sites existing in the city. Devotees from across the globe take part in this program at least once in their lifetime. 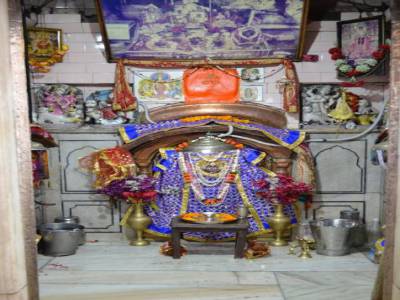 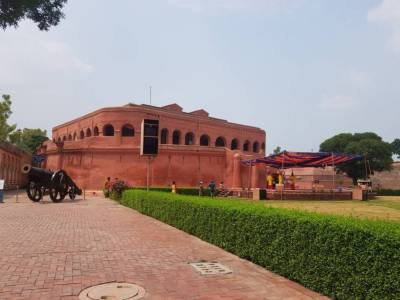 Gobindgarh Fort is now a live museum located in Amritsar, Punjab (a state in India). It is a historic fort as it was under the ruling of the Bhangi dynasty and was later occupied by the British Army and now converted into a museum where various events are organized. 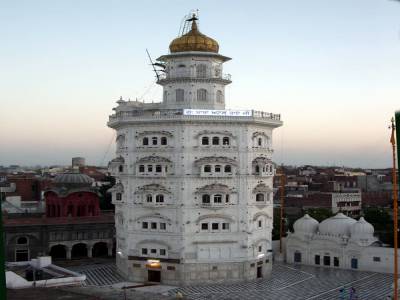 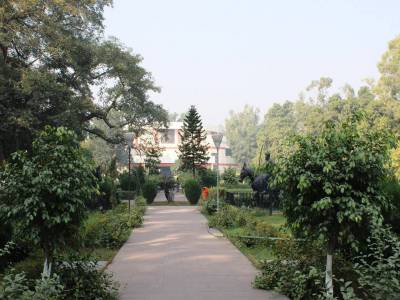 The home of Punjab Lion, Ranjit Singh, who was a great ruler in the Indian history where he was able to occupy regions of China, Khyber Pass and more; and didn't surrender under the rule of British East India Company.