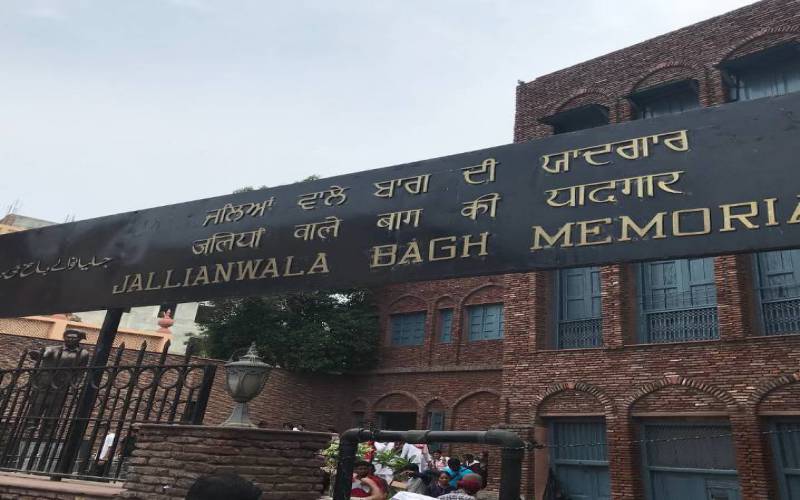 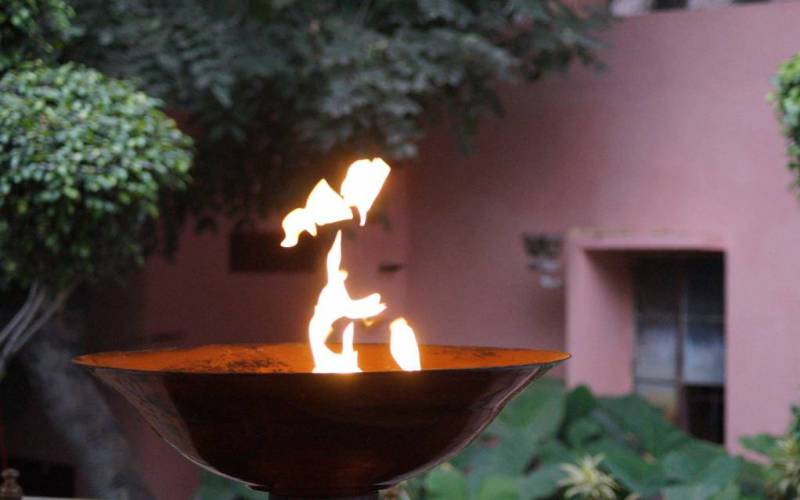 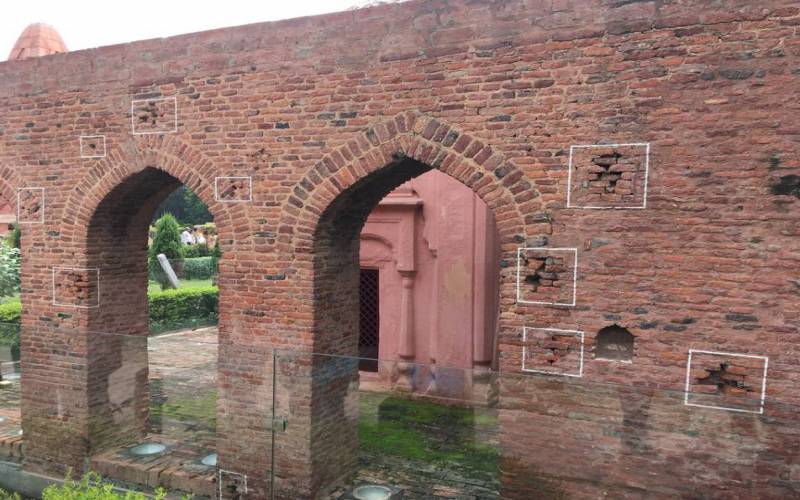 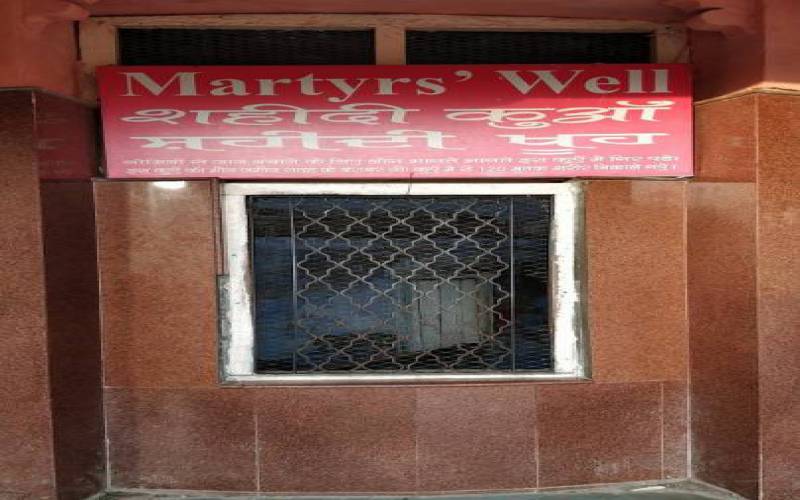 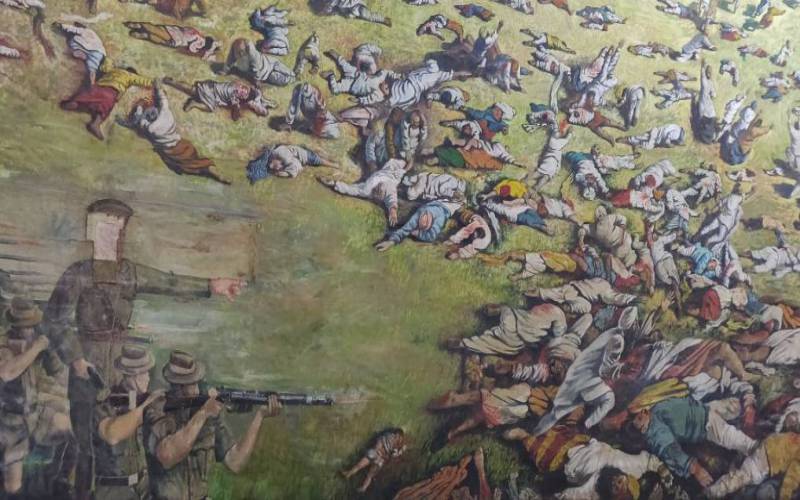 The Jallianwala Bagh is a famous public garden filled with flower and manicured layouts founded in the late 18th century AD by the Sikh King Maharaja Ranjit Singh. Jallianwala Bagh is well known for its massacred past. The history of this beautiful garden in Amritsar is written with the blood of the innocents. This historical garden is visited by many to relive the losses and glories of Independence.

The name came from Jalla, the home town of the king. This garden is located in the lane adjoining the famous Golden Temple of Amritsar. However, history of this place is quite dark. Jallianwala Bagh is a site of a massacre by the British Regiment on unarmed Indian protesters. In the year 1919 on 13th of April the infamous Jallianwala Bagh Massacre took place here. The Brigadier of Jalandhar British Regiment, General Dyer, open fired on a general populace, partaking in a religious ceremony held at the Jallianwala Bagh on the assumption that it was a political insurrection gathering. Many died and many were injured. Inside the grounds there is a well where many people jumped in to avoid the shooting and subsequently died, the grounds also were filled with bodies. It was the glowing embers of this incident that later fired up the Indian Independence Movement. The garden is still beautiful, has a memorial stone tower and instances of the actually firing occurred on the bricks of Jallianwala Bagh.