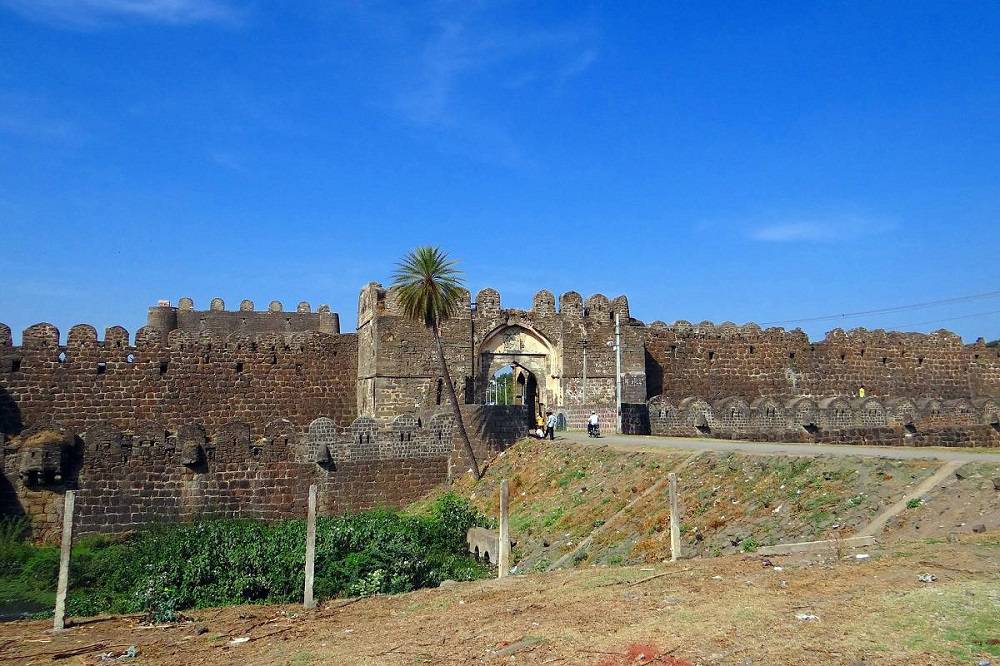 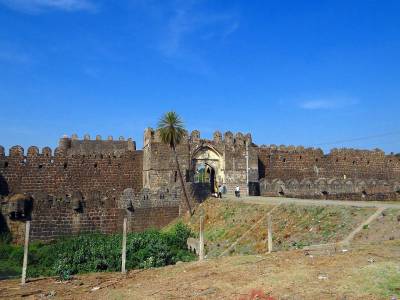 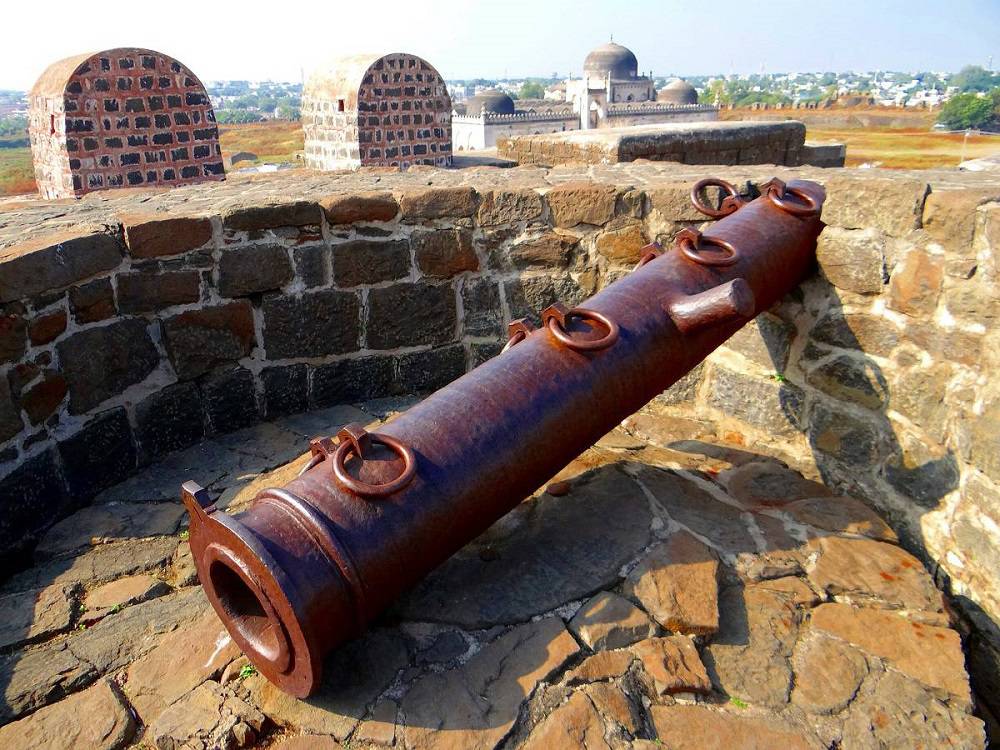 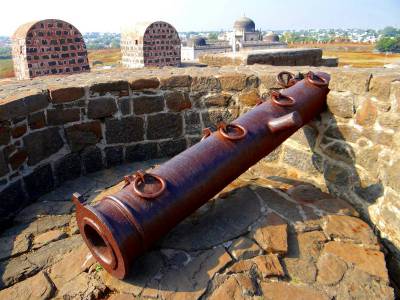 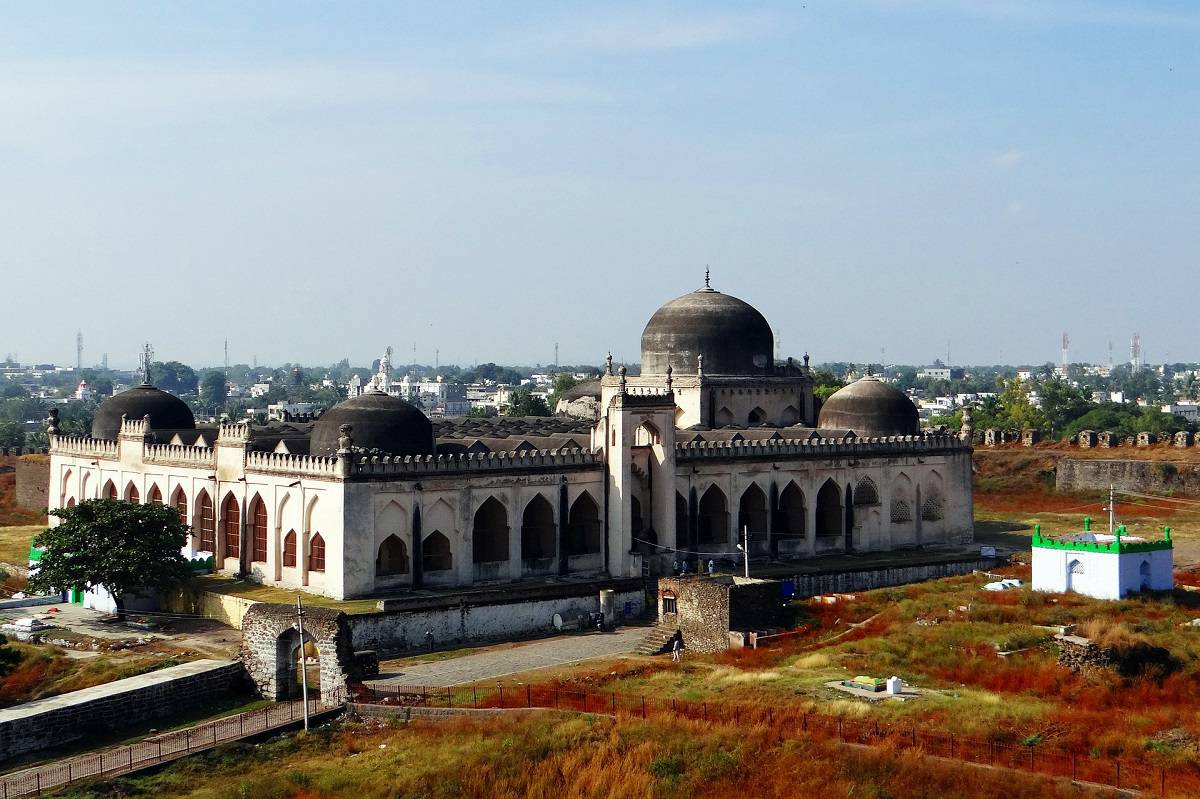 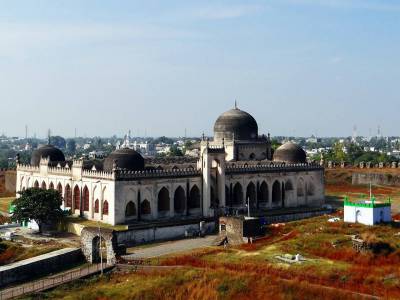 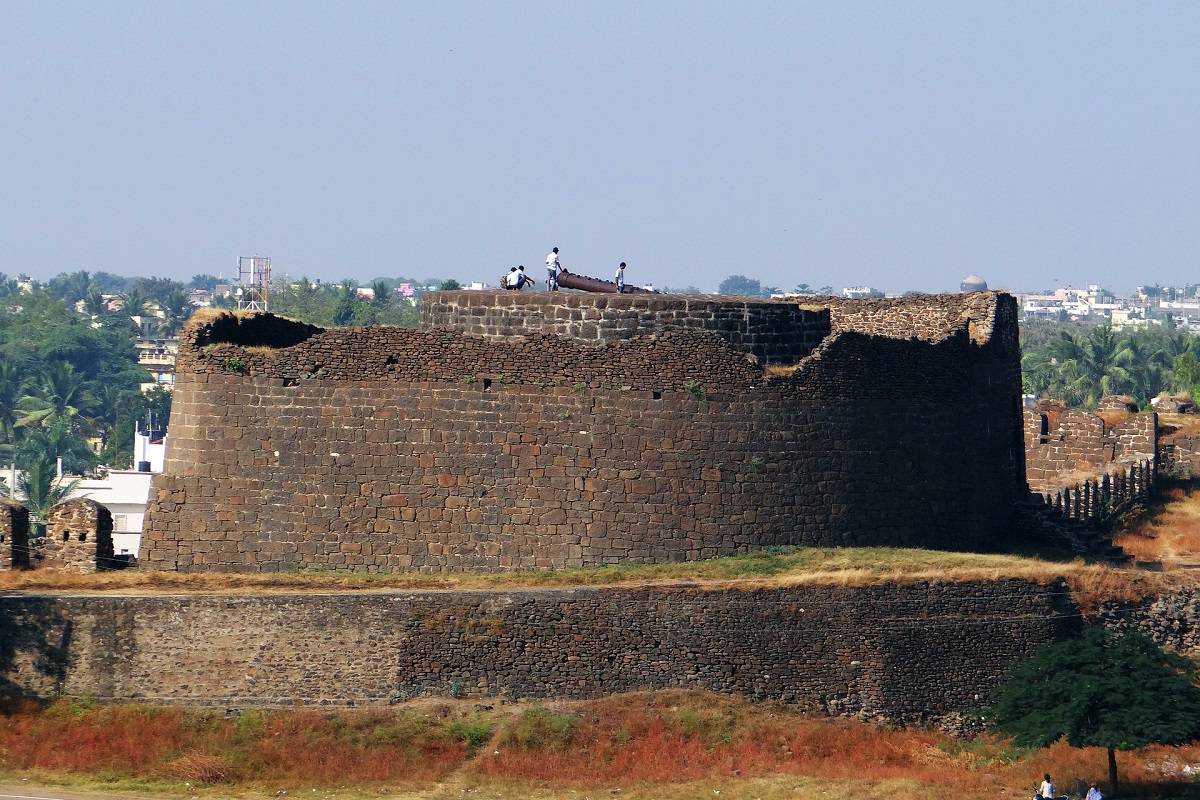 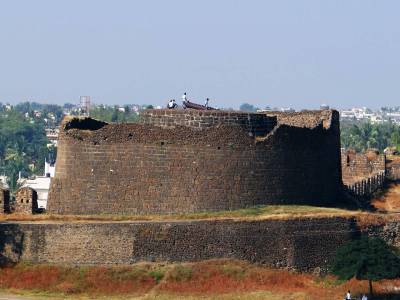 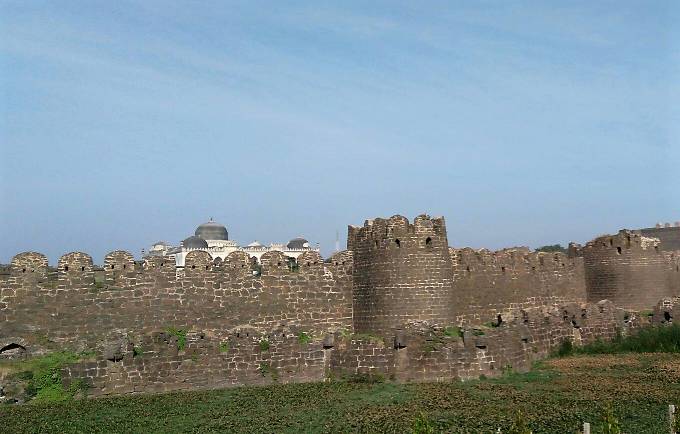 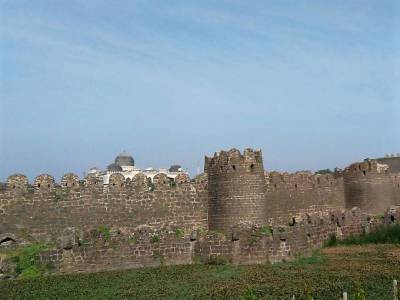 Gulbarga, a city renowned for being the Sufi hub and plenty of forts around, is a place that echoes with the vibe of exploration. Located in the North Karnataka, Gulbarga has had a decorated history of heritage which it proudly flaunts. Gulbarga fort is located in the Gulbarga city and is a standing testament of the yesteryear’s time and civilization.

The place was built by the Bahmani kingdom so as to commemorate their establishment and ruling of the dynastic rule between the period of 1327 and 1424. The fort was built as part of the capital of the Bahmani kingdom and remained such till 1424 after which the capital was shifted elsewhere to Bidar fort. The Gulbarga fort was expanded and many more Islamic monuments were added on like mosques, tombs, palaces and more by Al-ud-din Hasan Bahmani in 1347. There’s also a Jama Masjid that was built later on in 1367 with a structure that epitomizes the Persian style and is unique than any other mosque all over India. Explore and get a taste of what richness of culture means.

The Gulbarga fort has many monuments to explore for and is a sight to behold with most of the heritage preserved till date. Gulbarga still holds the titular Jama Masjid built back in 1367 in a Persian architectural design. There’s also the tomb of Khaja Bande Nawa, the Sufi saint who came to Gulbarga in 1413. The tomb is another exemplary showcase of architectural majesty. It also contains a fort cannon that is one of the most iconic heritage items from the time of Bahmani dynasty. The cannon is one of the largest cannons of the world and the Archeological department is vying to protect it. The means of traveling to Gulbarga is easily accessible as the railway and roads are well connected. The nearest airport to Gulbarga fort is Hyderabad located at a stretch of 255 kms.