The Jhula Devi is an ancient temple nestled amongst huge serene hills, is en route from Ranikhet to Chaubatia and has a great history. The Temple was very old nearly 700 years old and present Jhula Devi Temple Complex was constructed in 1935. The innumerable bells hanging in the complex testified the healing power of Maa Durga aka Jhula Devi.

As per the Mythology, ages ago Chaubatia was a dense forest inhabited by a number of wild animals including leopards and tigers. They used to harass the villagers by snatching their livestock’s. The poor villagers prayed Maa Durga requesting her to get rid off the menance. The goddess asked a shepherd in his dream to dig up at an instructed place to find an idol and to construct a temple for the idol at that site. The villagers followed her instructions and got rid off the wild animals, so fearless children merrily played on swings. Seeing those merry making kids, Ma Durga wished to have her own swing (Jhula). So she again appeared in one villager’s dream and asked him to give her a Jhula .The devotees placed her on a wooden Jhula in the sanctum sanctorum and since then she was called Mata Jhula Devi.

The wooden Jhula had wrought iron fabrications fitted on three sides except the front one of it. The jhula was placed on ground. It would have been a great idea if a short rope might have been tied to the hanging jhula and the grateful devotees got the honour to swing the jhula little bit.

Navratri is the major festival celebrated in the Jhula Devi Temple. 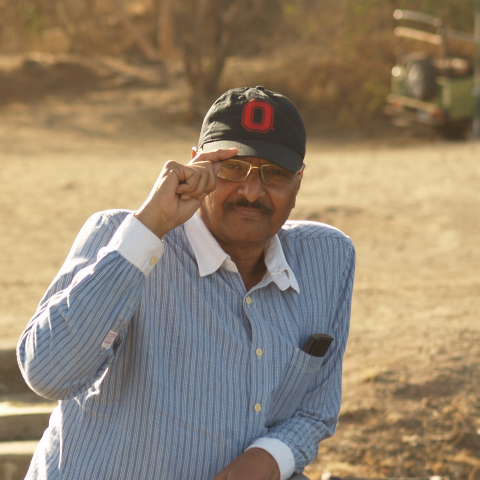 Which is the exact location of this temple please? ?