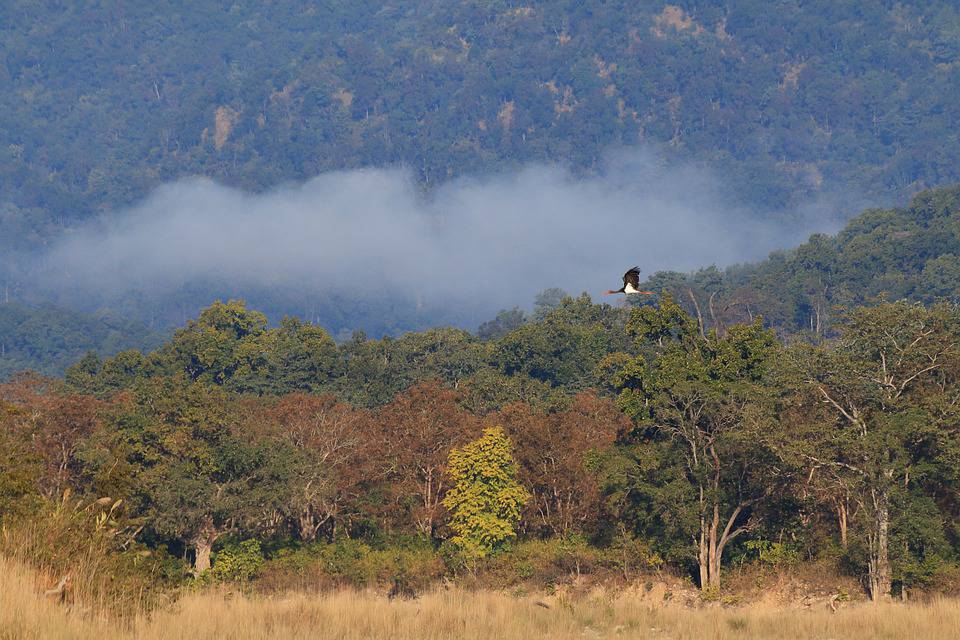 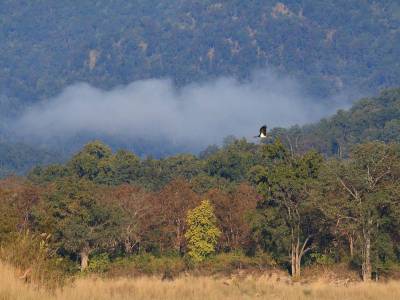 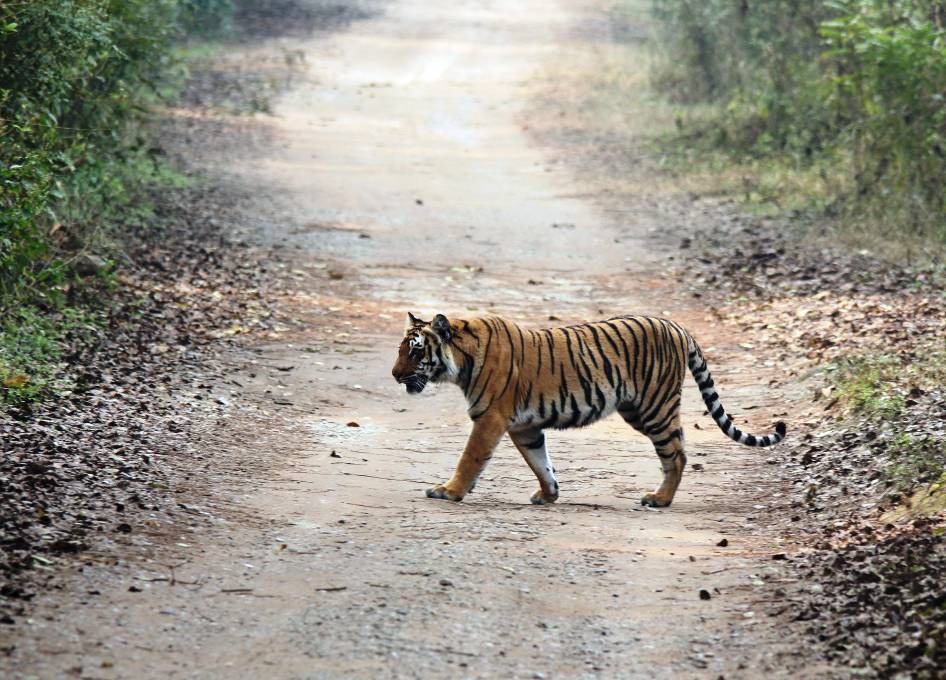 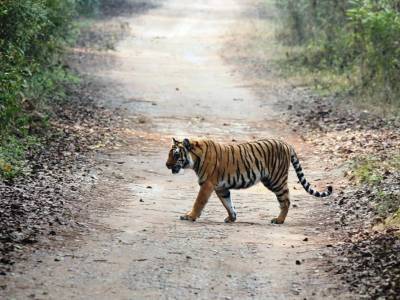 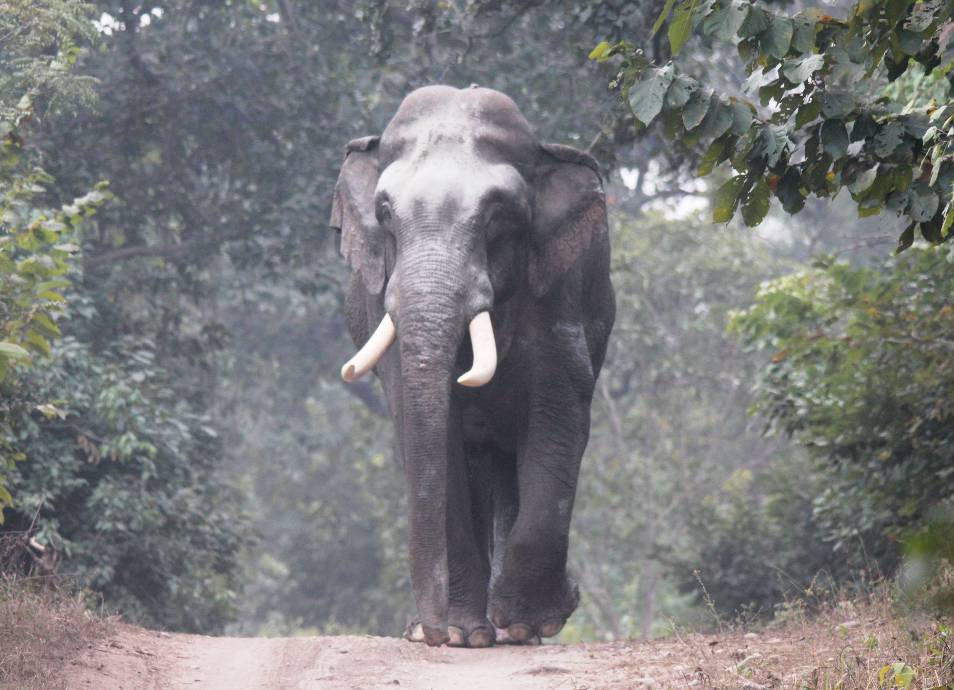 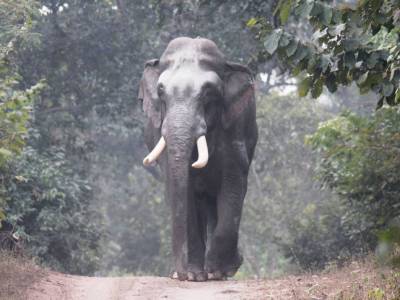 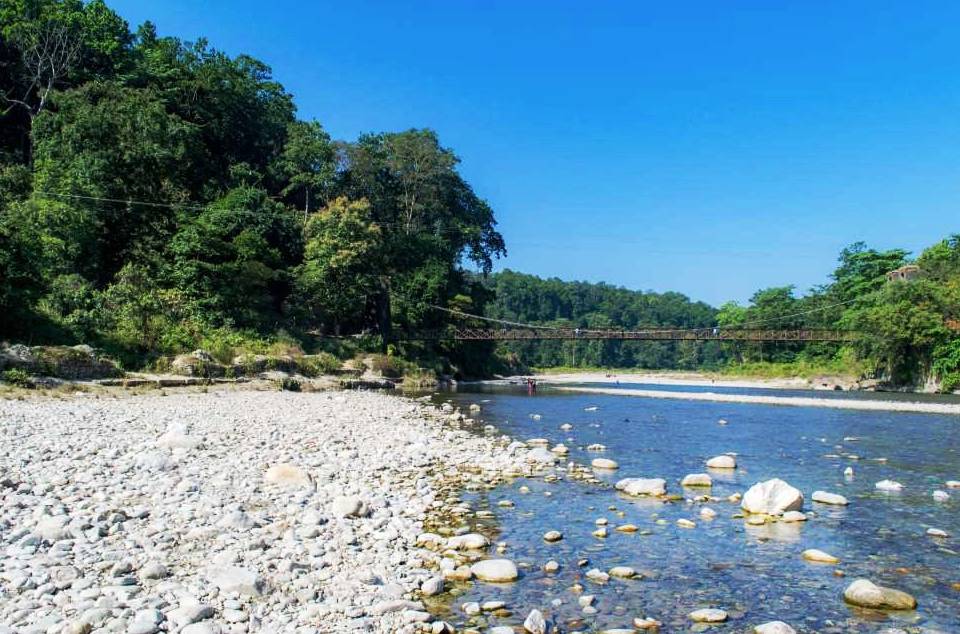 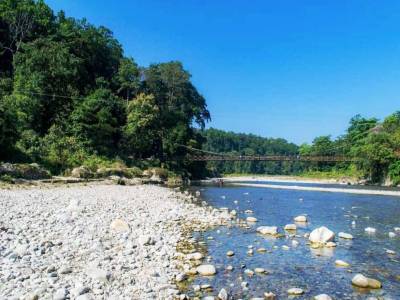 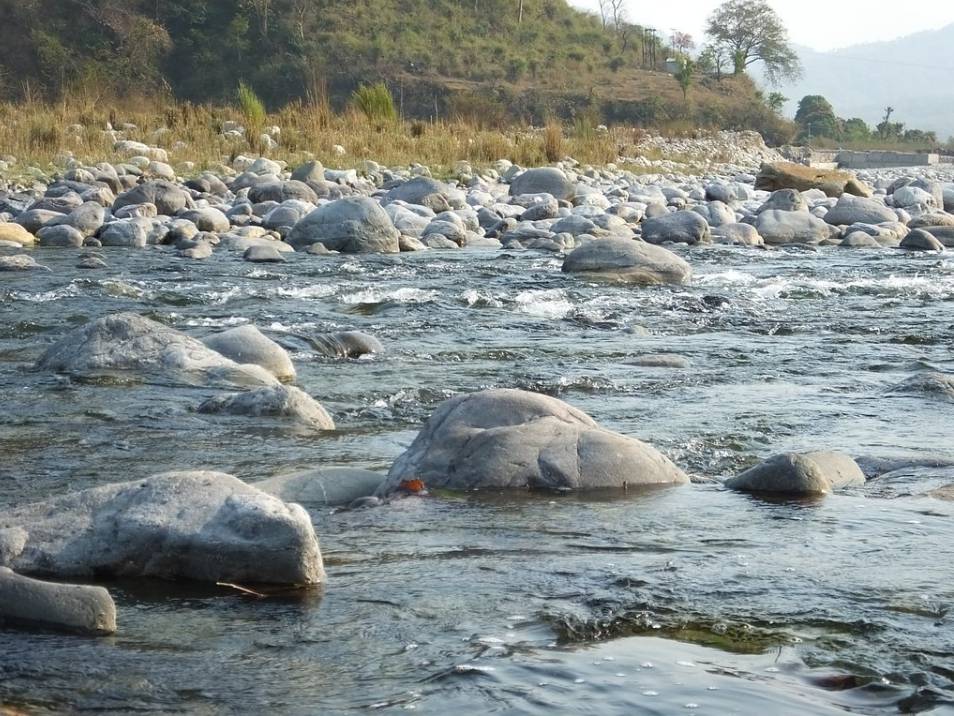 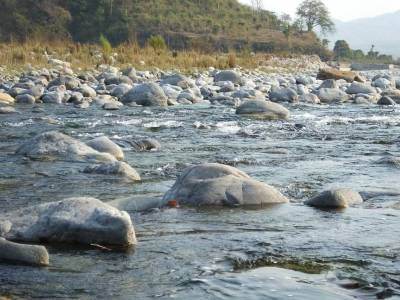 The Himalayan mountain range is especially very abundant in this conservation drive. There are many wildlife protection zones in the Kumaon Himalayan range. The flora and fauna of this part of India is very rich in bio diversity. This is a great ecological hub and a region that fuels the progress of the nature itself.

During November to June