Karnataka is enriched with a lot of natural wonders. The super gorgeous Kavaledurga Fort is one of them. This truly stunning landscape of forest land, rivers and mountains, is located at an altitude of 1541 meters. It is located roughly 17 kilometres easy drive from the town of Thirthahalli in Karnataka’s Shimoga District. It is a dazzling site enclosed by stories of the past era. For all the history buffs this is an unquestionable place to visit. In addition, inferable from its location on the highest point of a slope in the midst of the rich wildernesses, lush green forest hills, it is nothing short of a heaven for all the people seeking adventure in the high altitude areas.

The Kavaledurga Fort was built in the ninth century and it has seen a number of rulers over the past so many centuries. Starting from the King of Belagutti - Cheluvarangappa who re-modelled it in the fourteenth century, to the Nayaka Kings of Keladi who fortified this gorgeous fort by building seven bastions in the sixteenth century, and eventually in the year 1763, Hyder Ali and Tipu Sultan occupied the fort. Every ruler has added something remarkable or some unique components to the fort. The fortress presently lies in ruins, however, it keeps on stunning the tourists with its excellent design. The historical vibe can be easily felt by the travellers.

The Kavaledurga fort is the hidden gem of the Western Ghats. The beautiful ruins of this fort have an irresistible tourist charm. It is built of granite. Inside the fort, there were initially 15 temples, but now just three are left. Other than this, there are remainders of an overlooked time. Vestiges of a royal residence, stone artefacts, stables of elephants and horses and so many different relics can be found inside the premises. It is also believed that sages Agastya and Valmiki lived here for some time. This fact also adds to the further significance and reputation of the place.

Can we cover it within 2 hours??

At least 6 to 7 hours required to roam the fort including trekking. 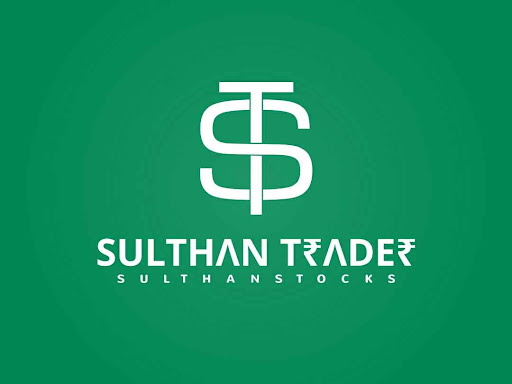 Kavaledurga fort is now open for visiting can anyone ans me?