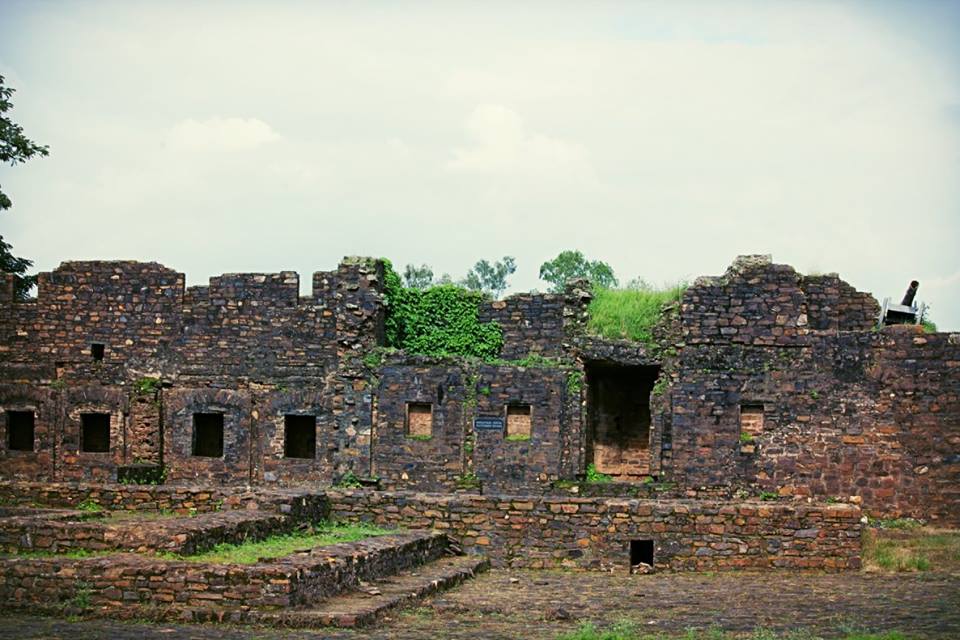 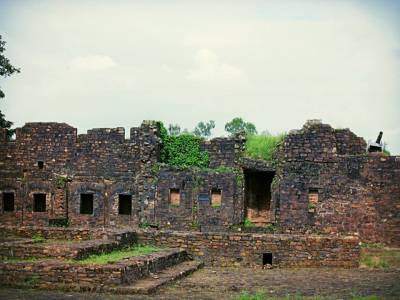 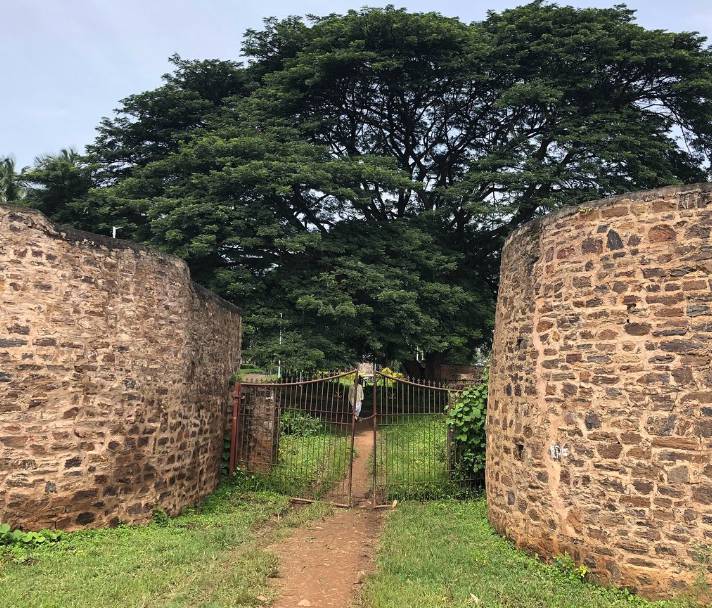 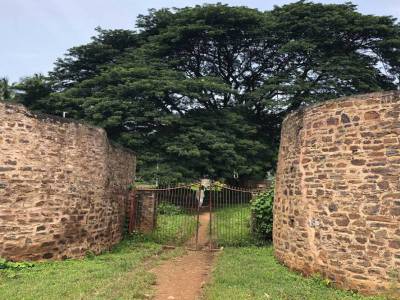 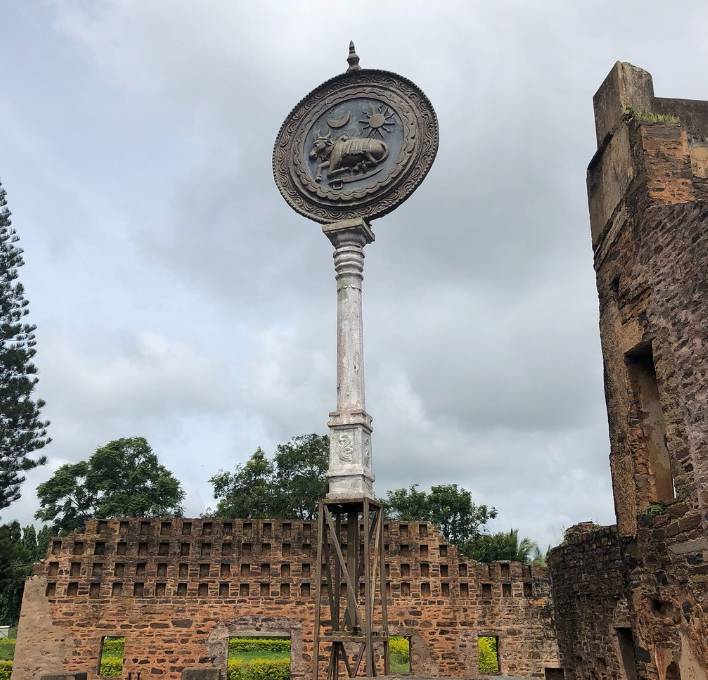 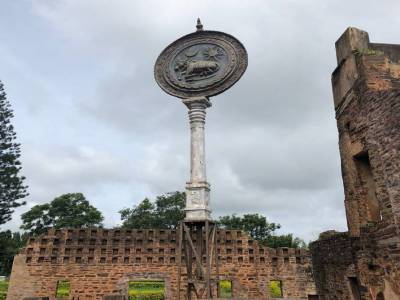 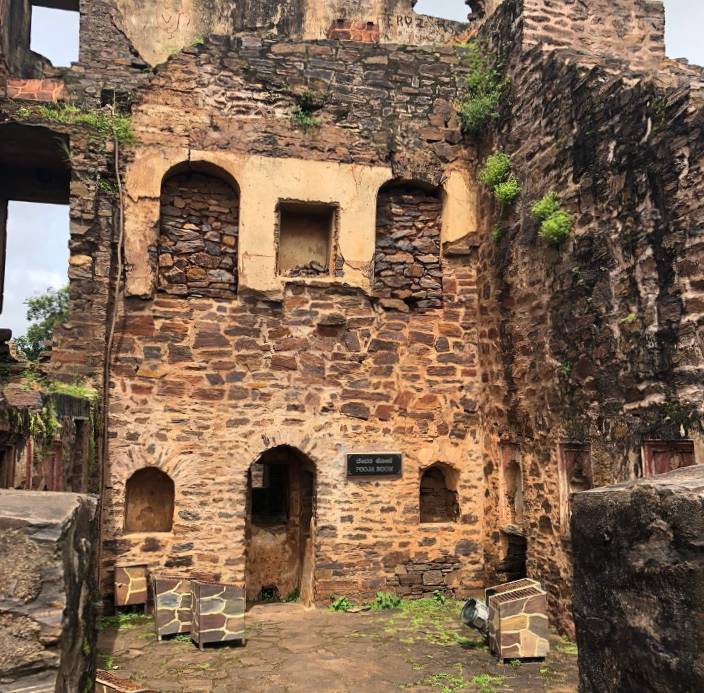 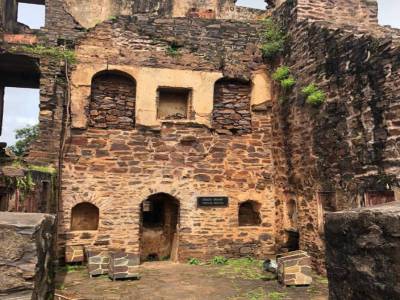 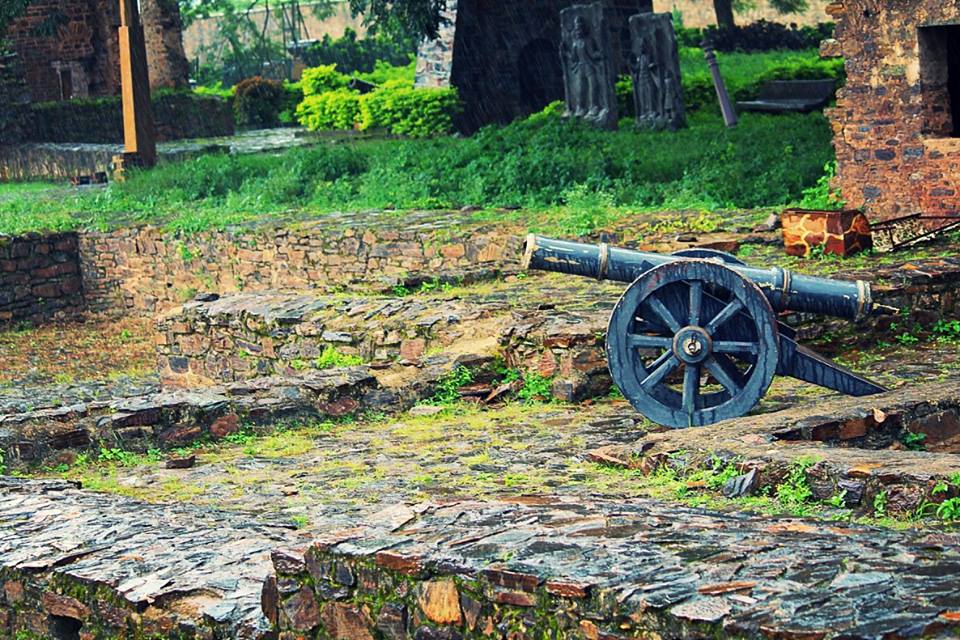 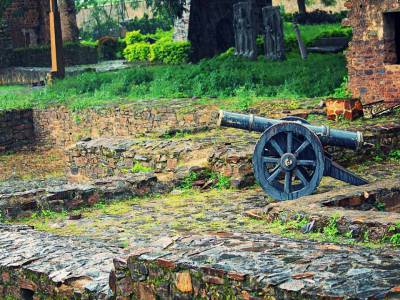 A major archeological site and a yesteryear’s budding capital, Kittur fort is homage to the illustrated history. Located in Belgaum of the state of Karnataka, Kittur fort in its past was a capital of the minor principality of Desai dynasty. The fort was built by Allappa Gowda Sardesai, who held the realm of the Desai dynasty between the period 1650 and 1681. The fort was ruled by Desai dynasty along with the Rani Chennamma, one of the Lingayat women warriors, hailing from Karnataka who fought against the British in 1824.

The Kittur fort had a decorated history and was once in a prime when it saw reach the zenith under the tutelage of Mallasaria Desai. It also has Nathapanthimatha along with multiple temples like Maruti, Kalmeshwara, Basavanna, and Dyanmavva along with a monument known by as the Chalukyan. The monument as of now is completely renovated and erected. The place is currently in ruins, although much of it is renovated, with time the cracks do appear and the fort conditions degrade.

There is an archeological museum on this side, known by as the Kittur Rani Chenamma memorial government museum Kittur. The museum is maintained by the state department of archaeology under the guidance of Government of Karnataka. The said museum was opened back in 1967 in 10th January by the national leader Indira Gandhi who was at the time the prime minister of the nation. The museum showcases different antiques and other engraves along with so many historical artifacts like swords, weapons, shield, windows, and herostones along with inscriptions. The herostones are of Surya, Vishnu both hailing from Kadrolli, Vishnu and Surya hailing from Devarashigehalli, Durga from Hirebagewadi, Subrahmanya hailing from Manoli and more. It also houses plenty of modern arts and has them on display. The Kittur fort is a great way to indulge in the yesteryear’s past and bide time.