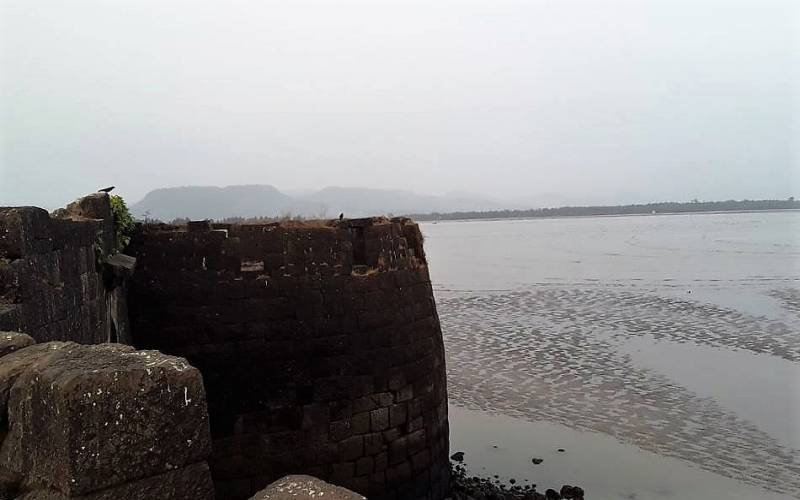 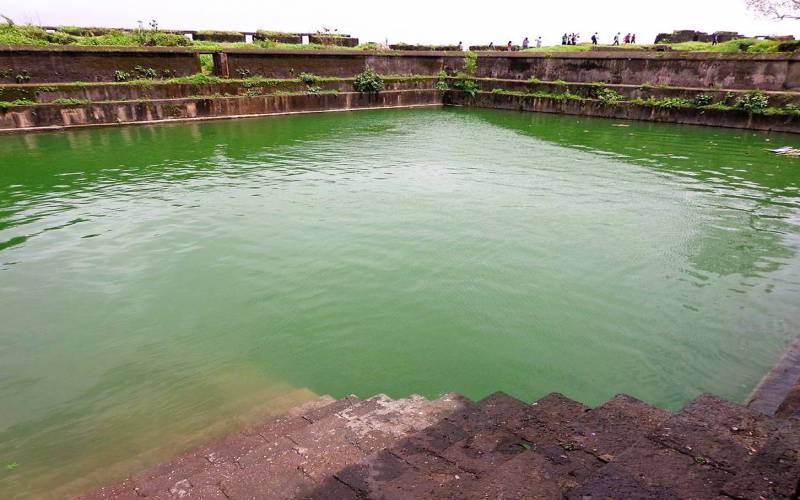 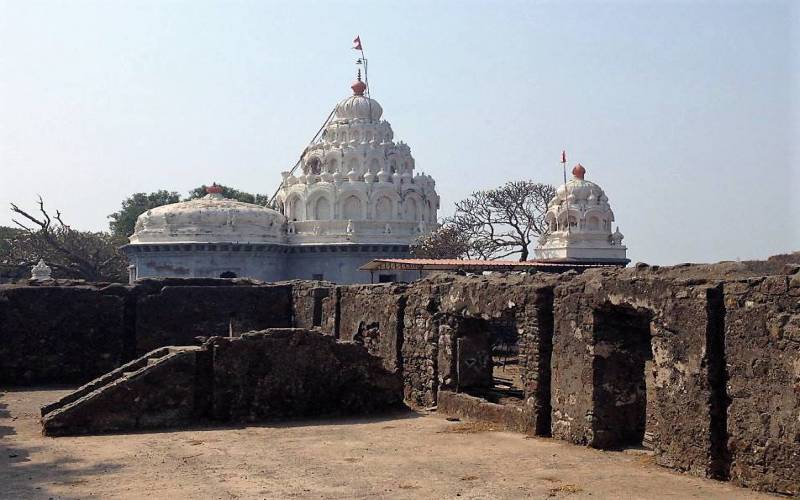 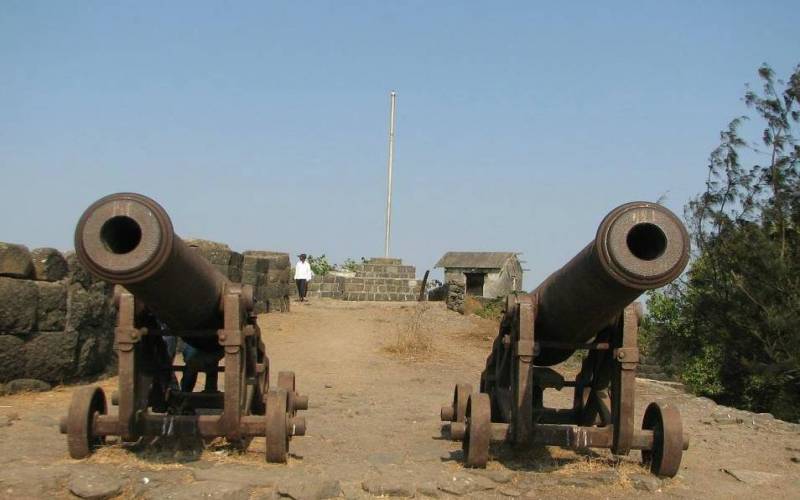 The Kolaba Fort is a beautiful sea fort in Alibag of Konkan region in the Indian state of Maharashtra. It can be accessed on foot during the low tides as the water recedes and the sea bed is also very shallow.

The Kolaba Fort, also known as the Kulaba Fort which was once an old military fortification in India is presently a highly popular tourist attraction destination and also a protected monument constructed by the great Indian ruler Shivaji in the year 1652 in the Alibag beach of the beautiful Arabian Sea. This fort was one of his foremost naval stations. The height of the fort is about 25 feet. The most interesting thing with the port is that in spite of being part of a saltwater body, the port has got a fresh-water well. A Ganesha temple is also present in the premises of the fort built in 1759 by Raghoji Angre. The fort has also got temples dedicated to goddess Padmavati and Mahishasura.

Some other pristine and quite beaches that are located near the fort are the Akshi Beach and the Versoli Beach. Carvings of birds and animals are also seen on the walls of the fort. The fort remains open from 06am to 06pm and the most conducive time to visit the fort is between the months of November and July. The Kolaba fort is situated 35km from the south of the main city of Mumbai (previous Bombay) can be very easily reached as it is very well connected via all three premium modes of transport viz. roadways, railways and airways. The Kolaba fort is one of the most prominent tourist attractions in Alibag. The fort is also known as Alibag fort.