Raigad district, formerly known as Kolaba district is a place in Maharashtra. It was the capital of the Maratha Empire. Due to the district being in the range of the western ghat, the district is filled with flora and fauna. This district, especially the Raigad fort is known for its history as Maharaja Chatrapati Shivaji seized this fort during a battle and made it the capital of the Maratha Empire in 1674. This fort is located in the Sahyadri mountain range and there are ropeways available which help tourists to visit the fort. As the fort was destroyed by the Britishers in 1818, the ruins of the fort are still present and people still visit the fort to learn its history and architecture.

MadheGhat Waterfalls is another tourist attraction site in the district. The falls is located in the middle of green vegetation and the Raigad Fort can also be located from the waterfalls. Since Maharaja Chatrapati Shivaji was a Hindu religion follower, Jagadishwar temple was built in the royal palace. This temple consists of the architecture of the Moghul period. Diveagar Beach is known for being the fishing grounds for the villagers and is considered as the home of the migrant seagulls in the district.

Places to Visit in Raigad 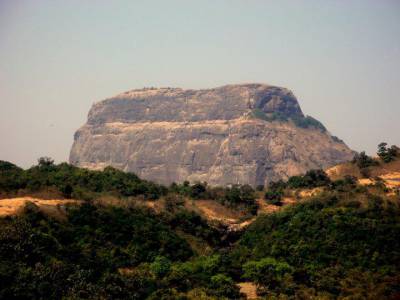 To enjoy the history and mythology with an adrenaline rush do trek the Dhak Bahiri Cave Fort on the Sahyadris. Rock climbing and campfires in the high mount caves is a very exciting touring prospect. 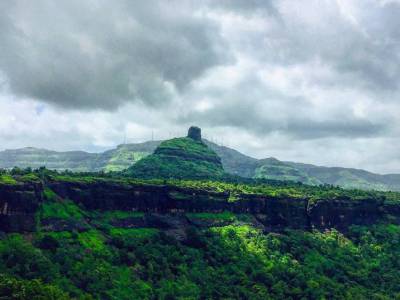 Kothaligad fort is located in the vicinity of the Peth villages, therefore Kothaligad Fort is also known as the Fort of Peth. This fort and the caves & temples nearby are known for being the best trekking area in Maharashtra. 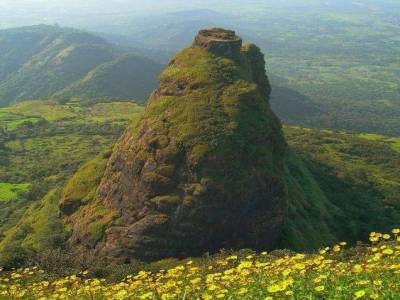 Prabalgad fort was built against the Panvel fort and Kalyan Fort, in between two villages called Matheran and Panvel in Maharashtra. It is located near the Mumbai Pune expressway and can be spotted from there. This fort is known for being ruled by a variety of Dynasties and Sulta.... 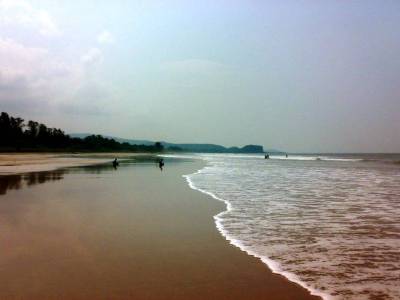 The state of Maharashtra which is situated on the coastline of Arabian Sea has fascinated many stunning beach acne. Juhu, Ganapatipule, Dahanu-Bordi, Shriwardhan Harihareshwar, Marine Drive and Bassein beaches are the well-known places situated in this state. 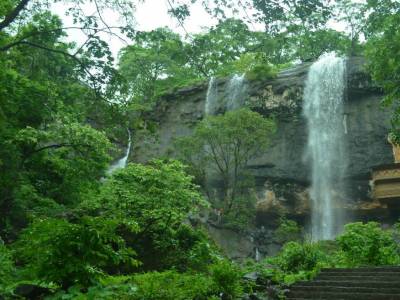 The Kondana caves are one of greatest tourist attraction in Maharashtra and a protected area by Archaeological Survey of India (ASI). The Kondana caves, is most popular destination amongst the trekkers, hikers and adventurers. 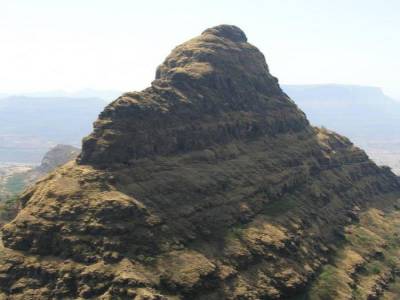 Most of the trekkers target the northern mountains for trekking but there are also certain places in India where this march can be executed. One of Lingana Pinnacle, Located in the state of Maharashtra. 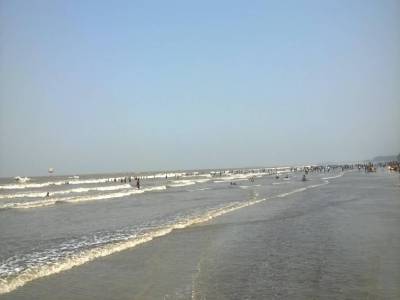 This is a happening beach destination frequently visted by tourists. It has clean water with well maintained shores and facilities for water sports. It also has great accommodations. 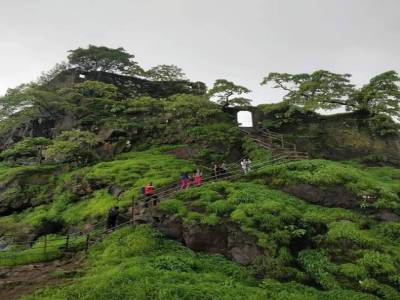 Located in Raigad district (Maharashtra) Karnala Fort is one of the most visited forts of Maharashtra. Currently it is protected by the government as it lies within the area of Karnala Bird Sanctuary. 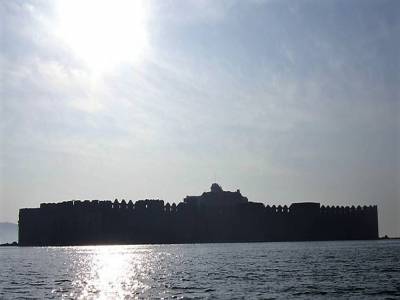 Murud Janjira, also known as by the name of Janjira Jal-durg is a highly popular and impressive island fortress in the Indian state of Maharashtra The fort covers a massive and sprawling area of 22 acres. 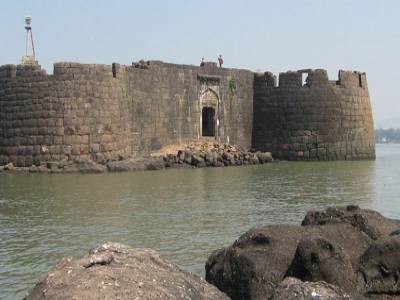 The Kolaba fort is a 300 year old fort lies in the Konkan region of Maharashtra a central India State. The fort also popularly known as Alibag fortress. 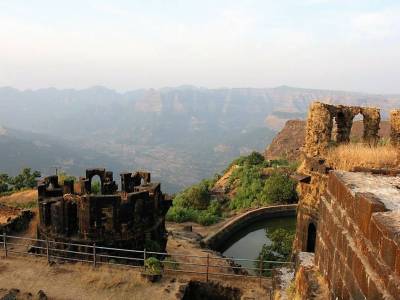 The Raigad Fort is much more than mere tourists spot and also a sacred pilgrimage site. This is the fort where Chhatrapati Shivaji Maharaj was crowned and he took his last breath. The Raigad Fort is a hill fort situated in the Mahad, Raigad district of Maharashtra, India