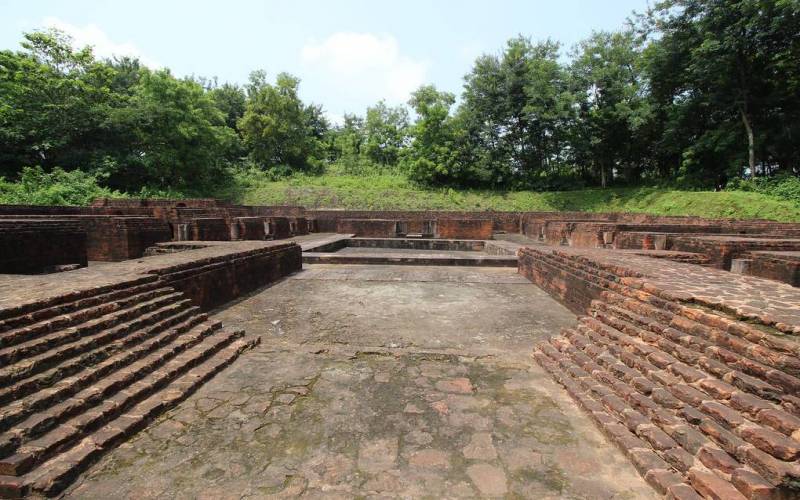 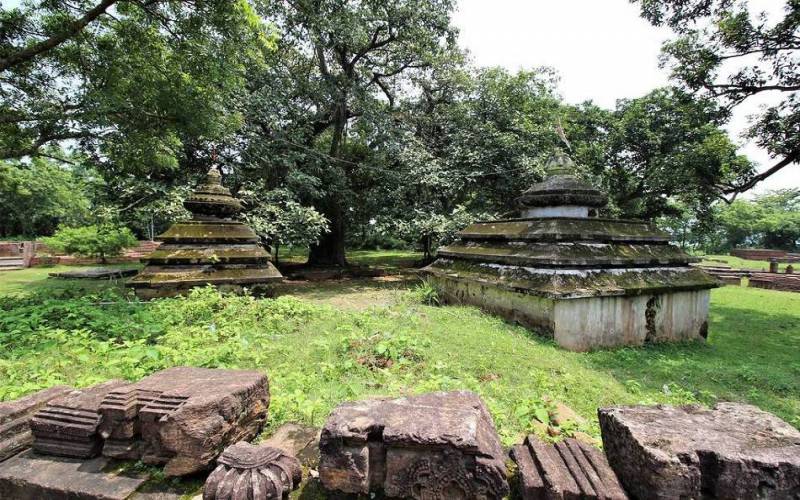 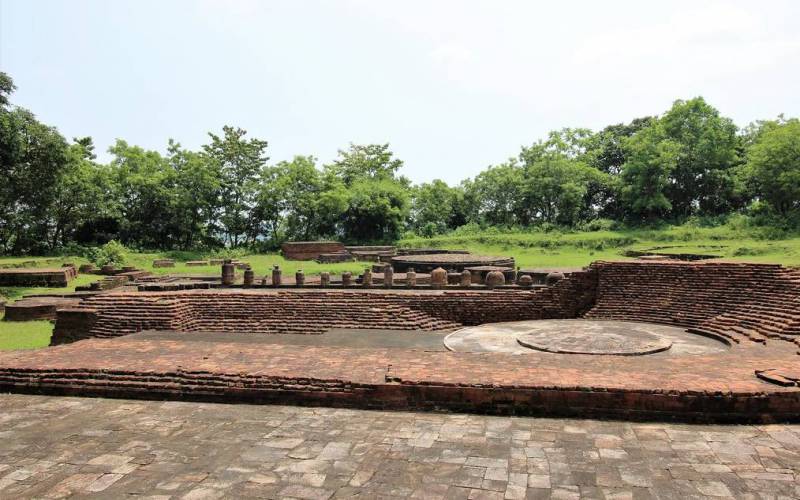 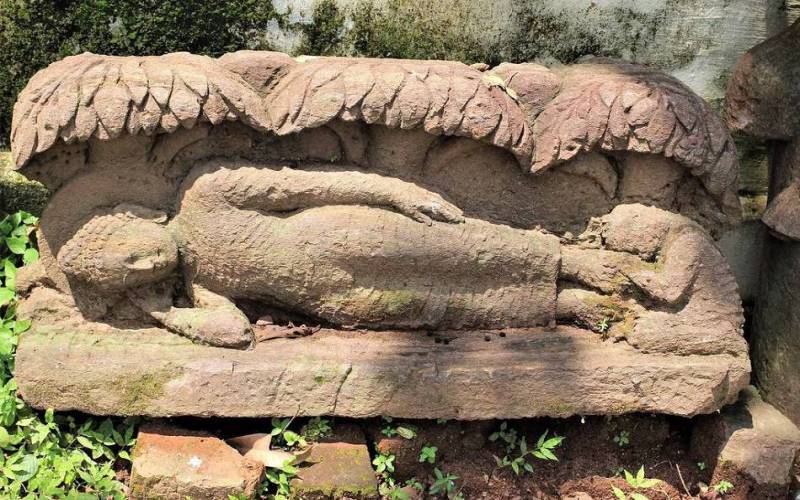 Lalitgiri is a major Buddhist centre and a predominant place of Buddhist teachings and relic in the Assian hill range which is a singular mountain range typical to these parts. Located in the Jajpur district, it is 90 kilometres from the capital of Odisha, Bhubneshwar and around 60 kilometres from the main city centre of Cuttack town. In close proximity to the Lalitgiri excavation site are similar excavations unearthing more Buddhist relics and artefacts dating back to the 11th century in Udaigiri and Ratnagiri.

Together these 3 places are referred to as the diamond triangle of Buddhist excavations and it would be wrong not to classify these sites of extreme archaeological significance as Buddhist complexes as they reveal a lot of structural remains and relic and artefacts with inscriptions that give us an insight into the evolution of Buddhism as a leading force of spirituality in those times. Such valuable information based on evidence has contributed to understanding the origin of Buddhism and its peak of glory when it was flourishing as a full-fledged form of religious philosophy of life.

The Archaeological Survey of India has recognized the historical relevance and significance of Lalitgiri and declared it as a heritage spot. A Chinese traveller in the 13th century had documented his travels to these parts in his travelogue and had mentioned the splendour and magnificence with which an area referred to as Pushpagiri was flourishing as a major seat of Buddhist teachings with its distinct monuments and places of worship to house devotees.

25 INR per Indian Tourists (Including SAARC & BIMSTEC Tourists) and 300 INR per other foreign Tourists. (Children up to 15 years of age entry fee)