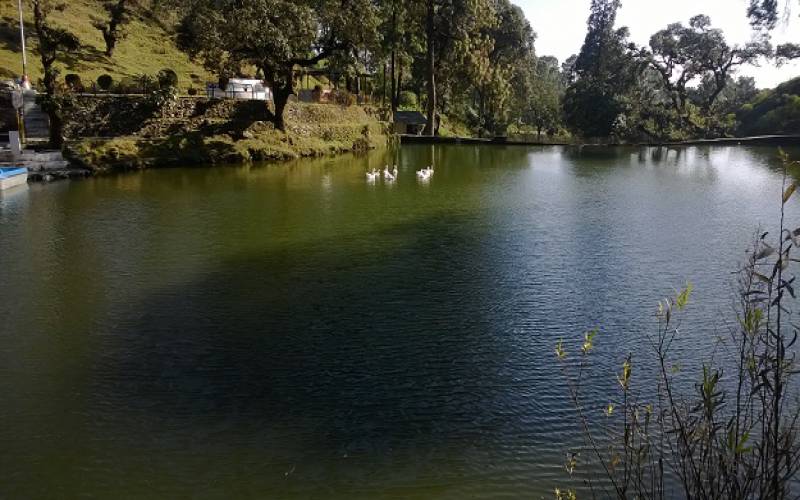 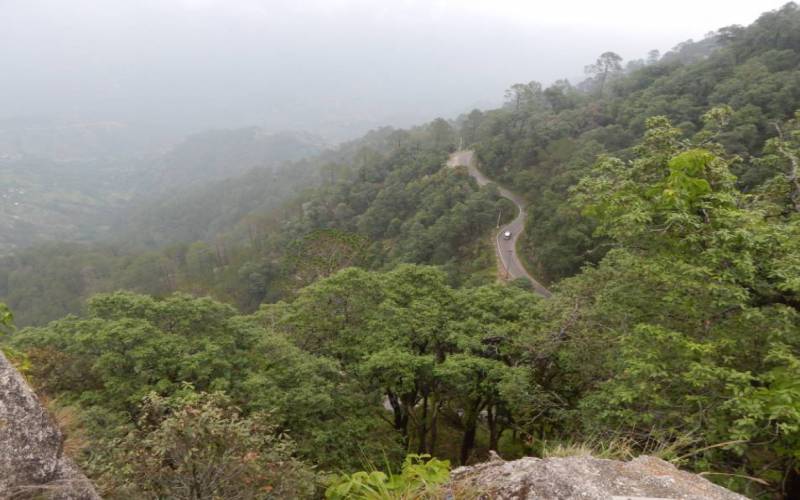 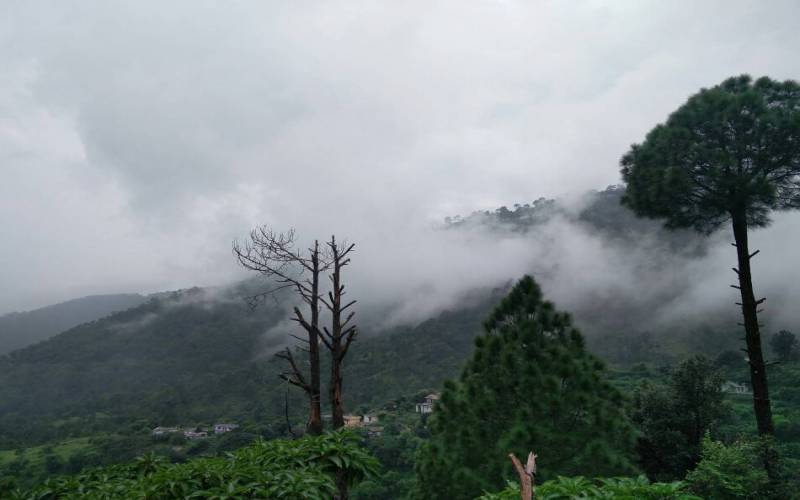 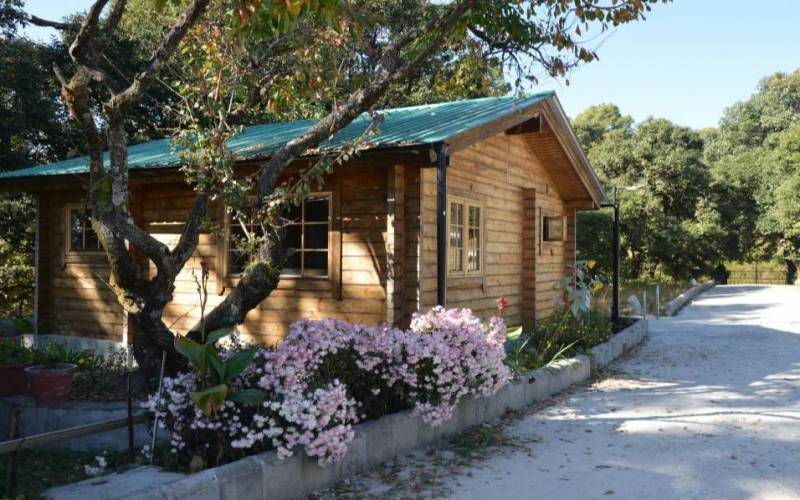 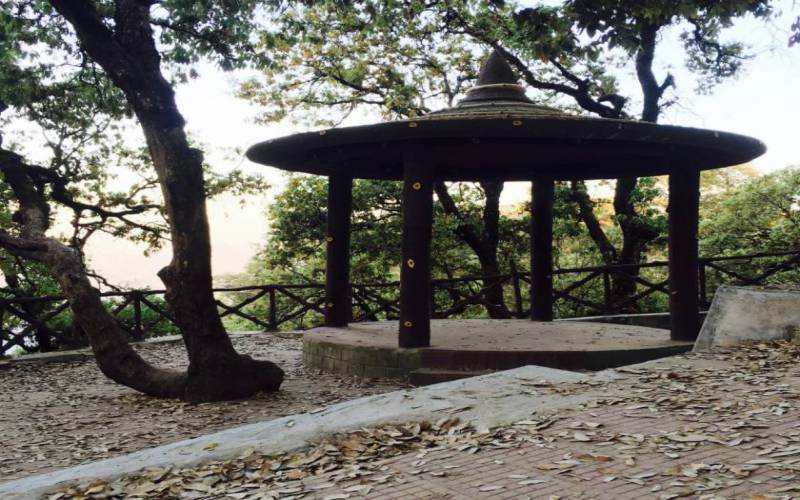 Lansdowne originally called Kaludanda is tiny, quaint hamlet discovered by the visiting British governor general in colonial India, Lord Lansdowne for catering to the fresh recruits of the Garhwal regiment. Initially a quaint non descript settlement with a population of barely three thousand people, this location was shortlisted for the Recruits Training centre under the diligent supervision of Lord Lansdowne, after whom the place was subsequently named.

Surprisingly Lansdowne which is situated somewhere in between the Pauri Kotdwar road, barely has the credentials to qualify as a hill station that most tourists would love to flock to, although it boasts of receiving regular snow during winters, because it is so quiet and hardly exhibiting any activity.

Situated at an altitude of more than thousand metres above sea level, Lansdowne came into prominence only after the British troops were stationed over there during the Raj era. After the Recruits Training Center was constructed here, the British overseeing troops also moved in and as a result a lot of residential houses structures and facilities for aiding day to day life were built in the vicinity propelling it to prominence and popularity among local traders owing to its positioning as a prime location. As a matter of fact after Almora, Lansdowne was the only recognized city in the Garhwal hills of Uttarakhand. Such was its rise to importance that in 1887, the first battalion of Garhwal Rifles migrated from Almora to Lansdowne, with the intention of aggregating troops at a single camp that would allow and permit better co-ordination among themselves and within too.

However, long after the British have gone Lansdowne, unlike any other hill station, remains blessed with motorable roads connecting it to all major towns and junctions. It is also home to the remains and relics of a lot of ancient Anglo structures and buildings like an old British church which is no longer in use but stands resolute even today.

March to June and December to February