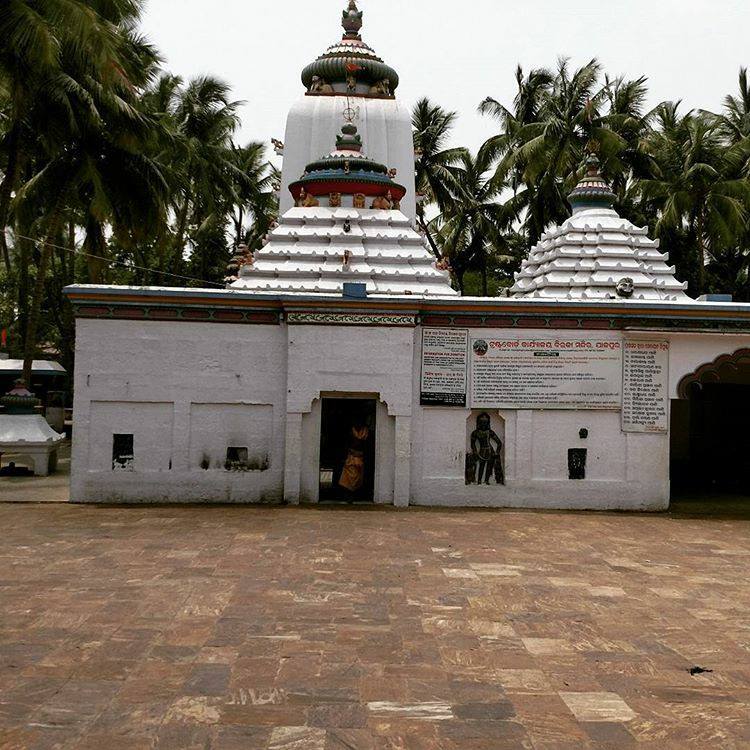 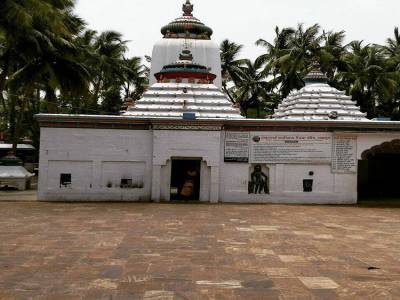 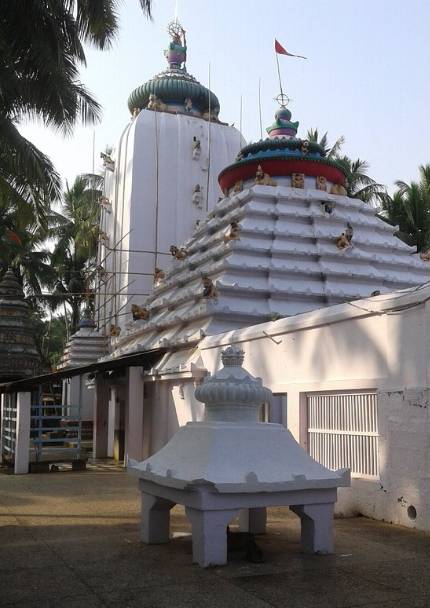 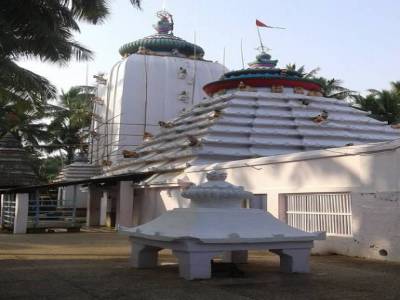 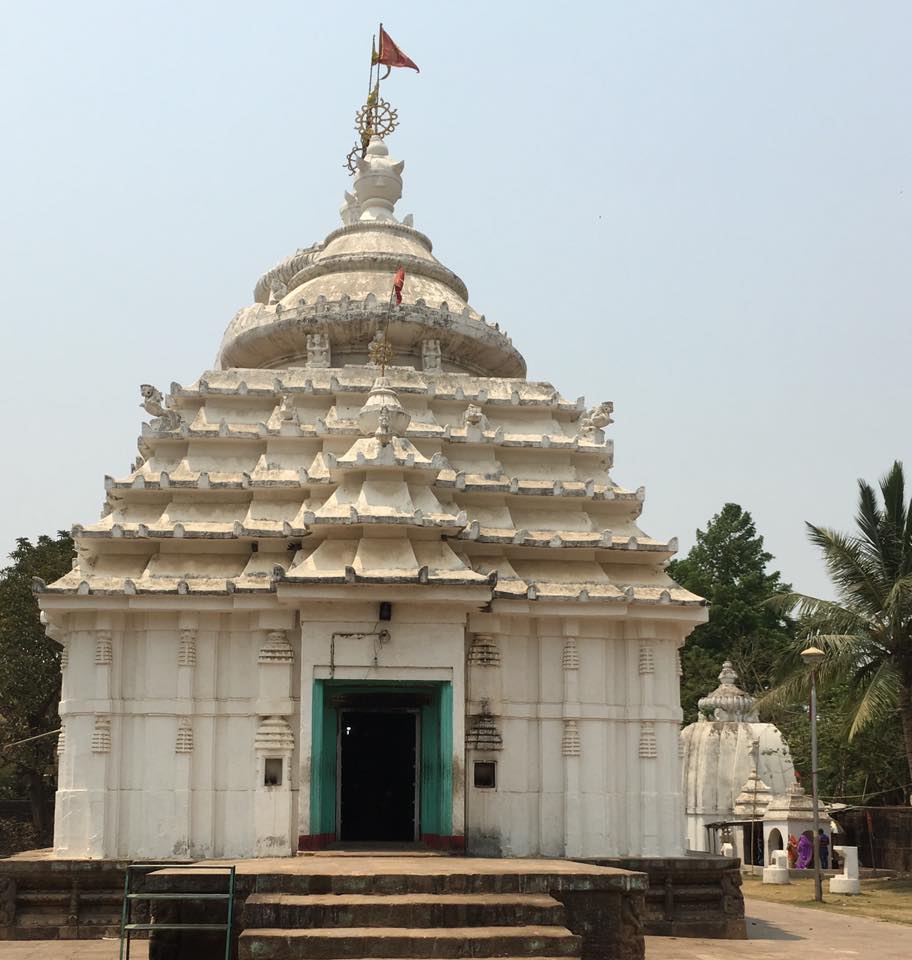 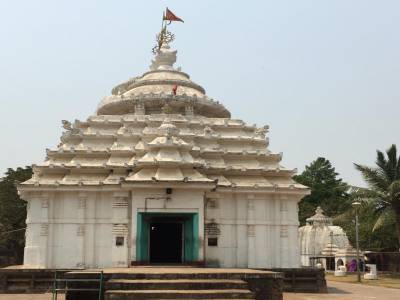 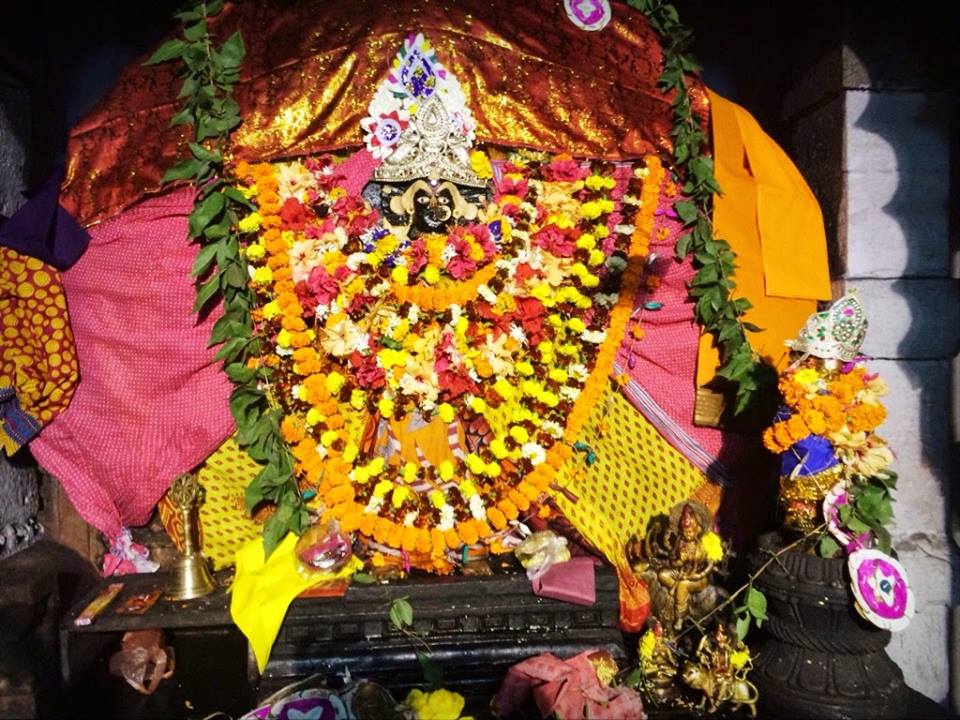 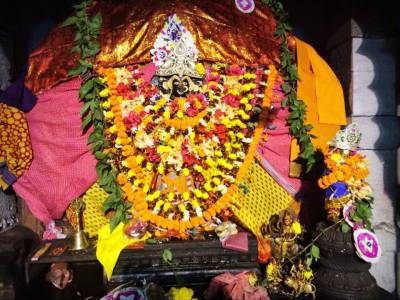 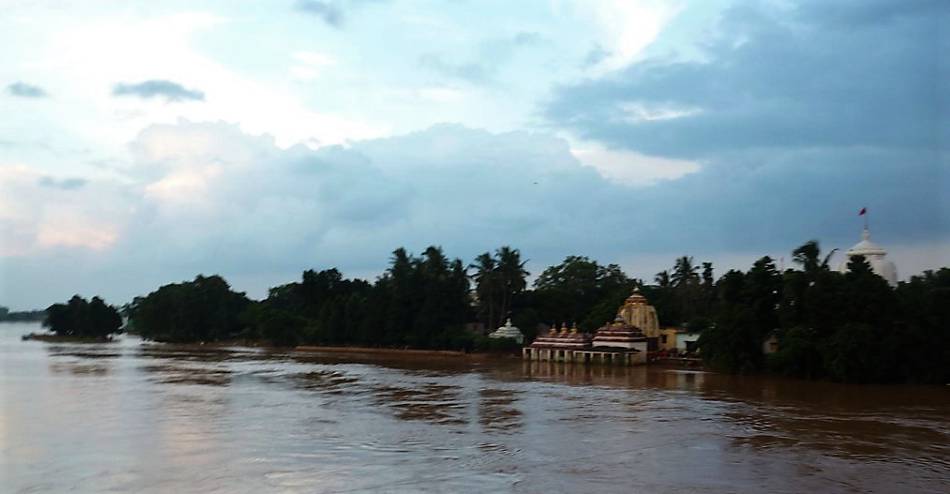 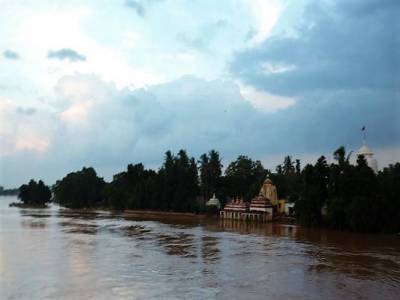 The Maa Biraja Temple or the Girija Kshetra Temple is a very holy, pious and an extremely sacred religious place of worship dedicated to the primordial Hindu Goddess Shakti who is worshipped in the form of Durga Devi. Legend has it that the Biraja Temple site and the location of the temple, Jajpur of Odisha is home to one crore Shiva lingams. This historical timepiece and religious monument dates back to the 13th century and religious scriptures and texts reveal that this spot is consecrated as one of the several places that Goddess Sati's severed body parts landed on.

This is the spot which finds mention where the goddesses Oddiyana landed and hence the in alignment with the reigning deity of the state has been renamed Odisha. Oddiyana is the jewellery that a female wears around her navel and Odisha is also known as Oddiyana Peeth which translates to an auspicious site for consecrating a place of worship for the Goddess. It is accordance with the revelations from these sacred and ancient texts. Vimala is the reigning deity of Puri and she still finds significant relevance in the worship site of Jagganath Puri with a separate shrine dedicated to her. And Biraja or Girija is the reigning deity of Utkala Kingdom which is present day Odisha.

The Biraja Temple has the main sanctum hosting the shrine of the Girija devi who is flanked by Bagalamukhi Devi on the right. The principal idol of Biraja Temple is of Devi Durga, who is depicted with has two hands, driving a sharp spear through the chest of Mahishasura with one hand and pulling his tail with the other.