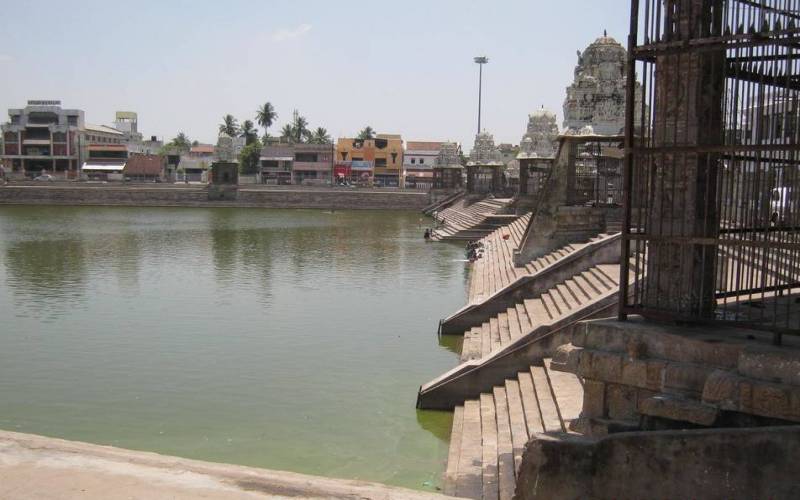 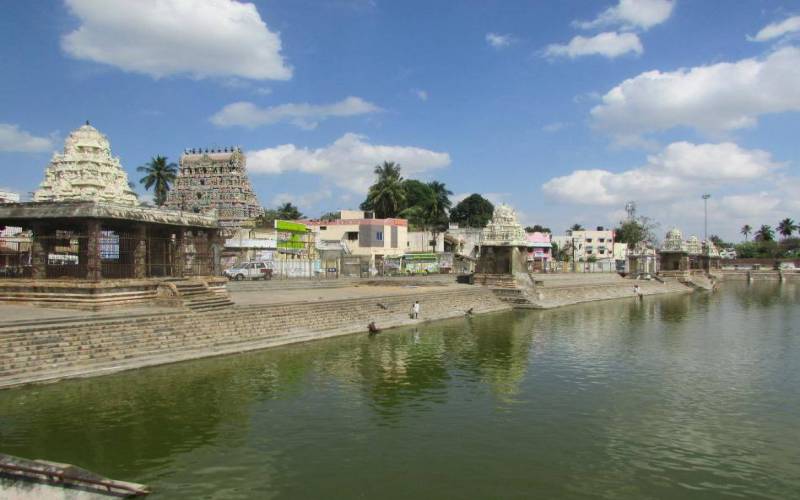 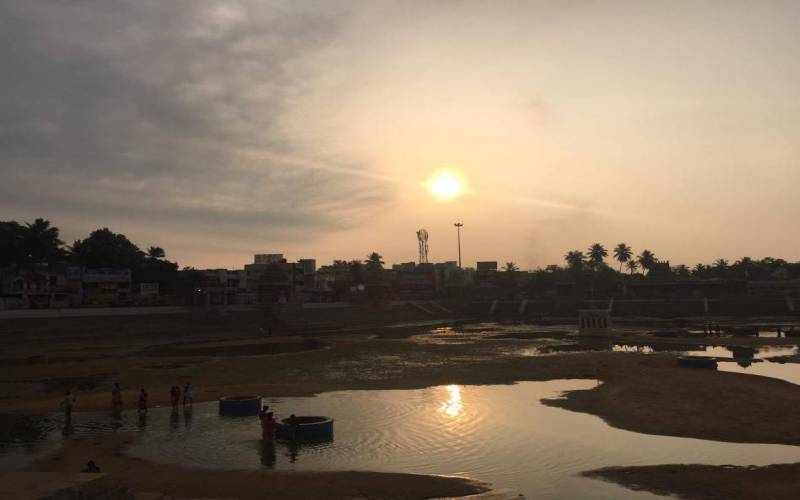 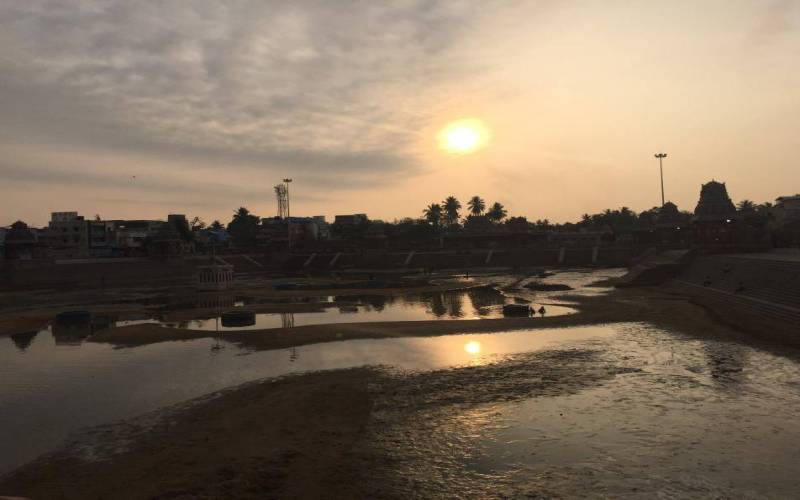 The Mahamaham tank in Kumbakonam comes to limelight annually during Masi Magham with thousands of devotees, and once in 12 years as Mahamagham with millions of pilgrims bath the tank. The festival is celebrated during the full moon in the Tamil month of maasi (February-March) when Jupiter is in the constellation of Leo and Sun is in Aquarius (Khumbha).

The Mahamaham tank is located in the heart of Kumbakonam about 2 km from the Kumbakonam railway station and about 1 km from the Kumbakonam bus station. The tank is considered very sacred. It covers an area of 2.5 hectares. It is said that after the deluge the pot of nectar was broken by Lord Shiva, and this was the spot where the pot was broke. It is also said that all the rivers went to Lord Brahma and cried that they wanted to purify themselves as all people were washing their sins in their water. Lord Brahma advised them to take a bath in the Mahamaham Tank during the Mahamaham. It is said that all sins are washed away when one takes a bath here during the Mahamaham festival.

The tank is surrounded by 16 mandaps and the Lord Kasi Viswanatha temple of Lord Shiva. There are 21 wells inside the tank with each named after different Gods and Rivers. These are submerged during the off-season. During the yearly festival and the Mahamaham the water in the tank is pumped out and the wells become visible. During the off-season, Visitors has walk slowly down the steps leading to the water as the steps are slippery. Visitors can take a circumambulatory path around the tank.