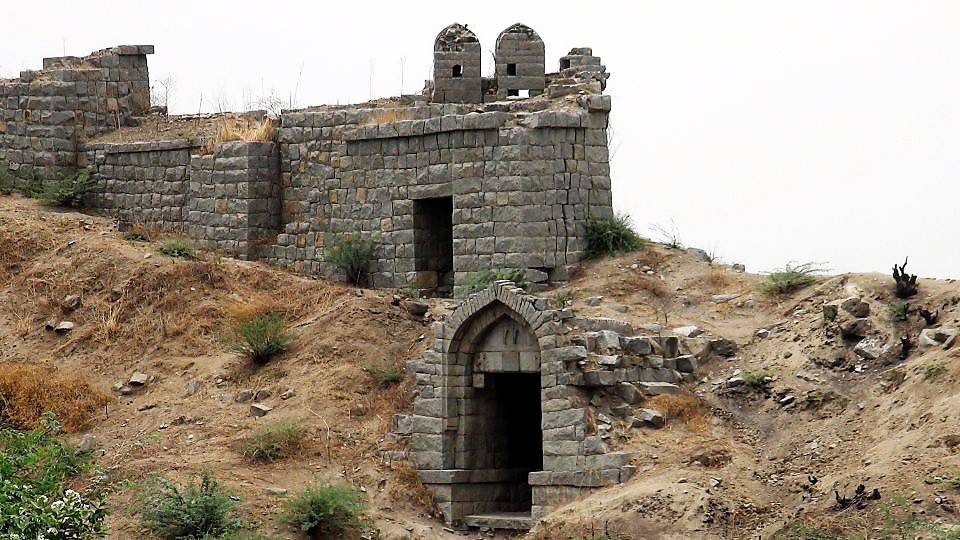 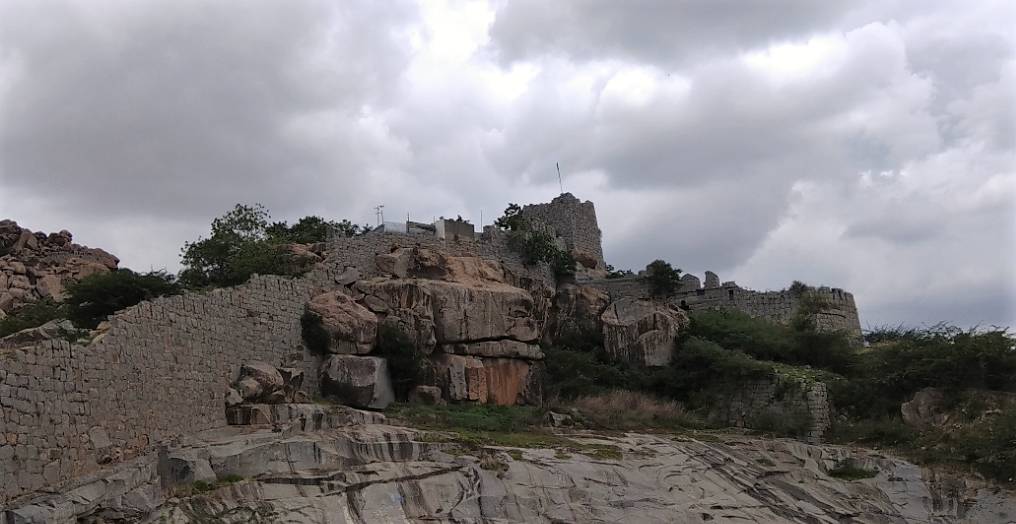 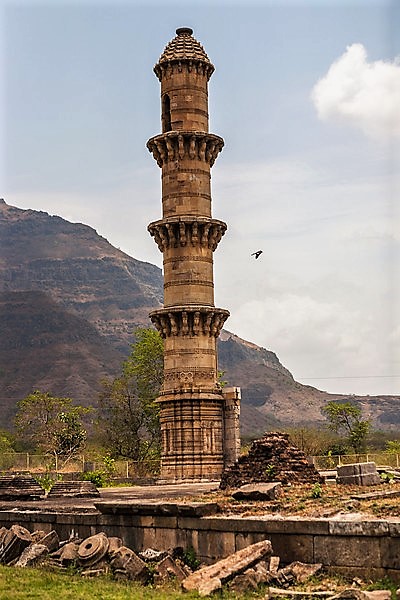 The fort of Raichur was constructed in 1294 CE by the monarchs of Warangal’s Kakatiya dynasty which had the influence of both Hindus as well as Muslims as time has passed by. It was constructed by King Raja Vitthala on the orders of Queen of Kakatiya kingdom Rani Rudramani Devi. After that, the north entrance of the Raichur fort was built by Krishnadevaraya under the rule of the Vijayanagara Empire. The Raichur fort is erected on the summit of a hill that encompasses Raichur. The inner walls and the 2-entrances Sikandari Darwaza to the East & Sailani Darwaza to the West which are said to be the work of the Hindus whereas, the outer ramparts and the five entrances namely- Naurangi Gate to the North, Khandak Gate to the South, Doddi Gate to the South-EastKati Gate to the East and Mecca gate to the West are said to be Muslim fortifications.

The walls of the Raichur fort are adorned with a number of drawings and carvings. From floral designs to animals and to humans engaged in varied activities, many interesting things are depicted on the walls. The Raichur fort houses many ancient frameworks and mosques. The inscriptions on them suggest the period of their creation. On an imposing hill in the middle, the citadel or the Bala Hisar is situated. A small mosque named Daftkari Masjid close to Sikandari Darwaza is present. The entrance and the pillars are the typical examples of Chalukyan workmanship. Apart from this one, another mosque named Kali masjid has been constructed. There are inscriptions in Arabic and Persian also that symbolize the effect of different faiths on this monument. At present, there is a library inside the fort to relish the rich culture and history of Raichur. There is a park near the fort as well to spend some quality and relaxed time in the evening.