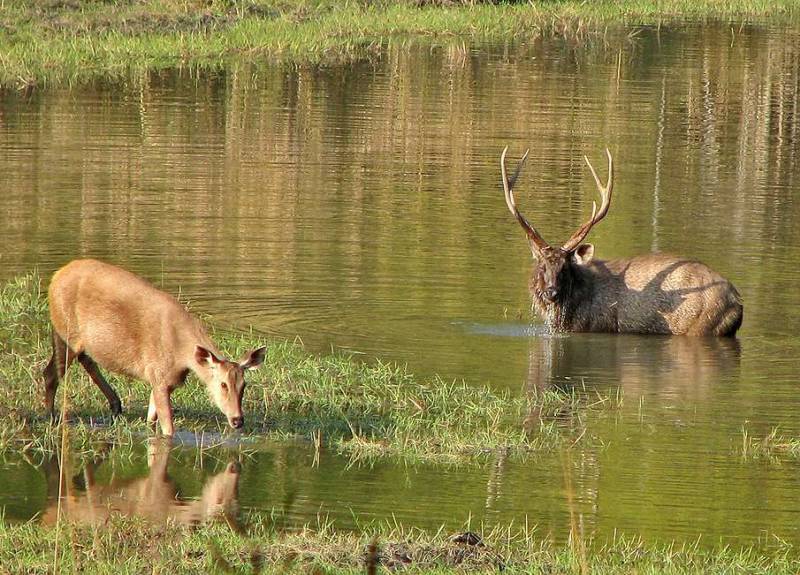 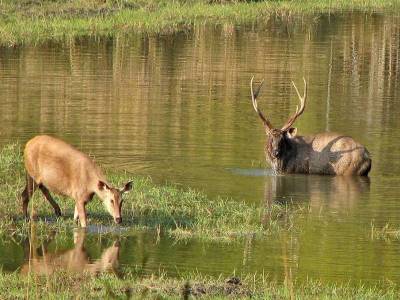 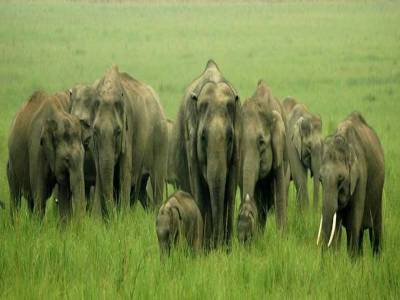 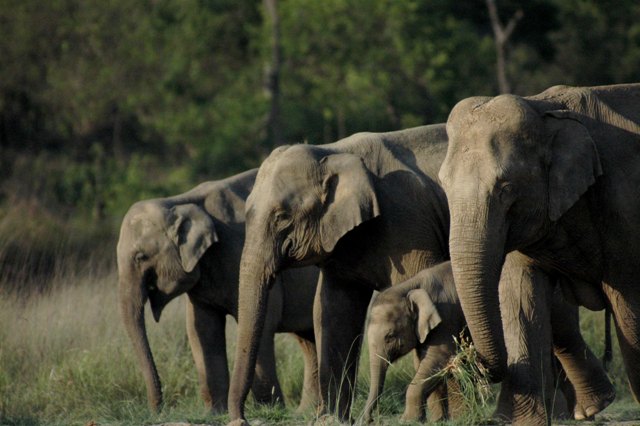 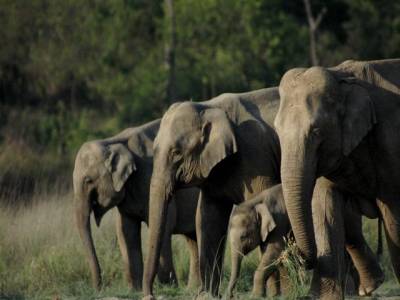 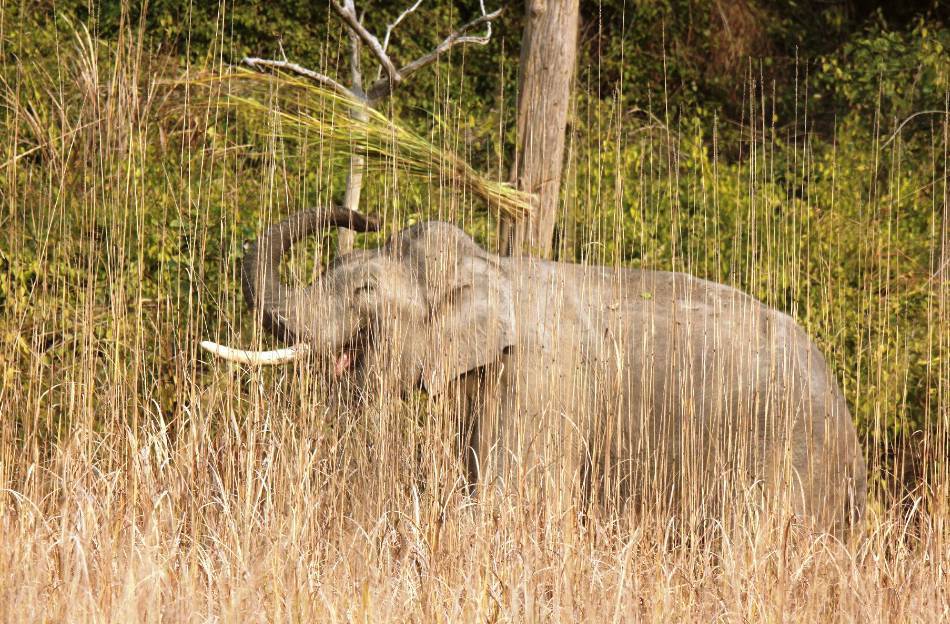 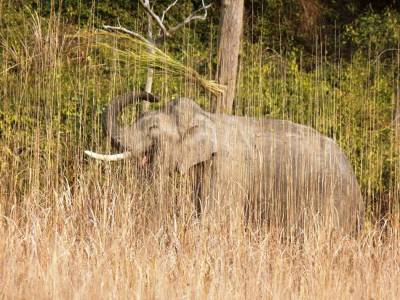 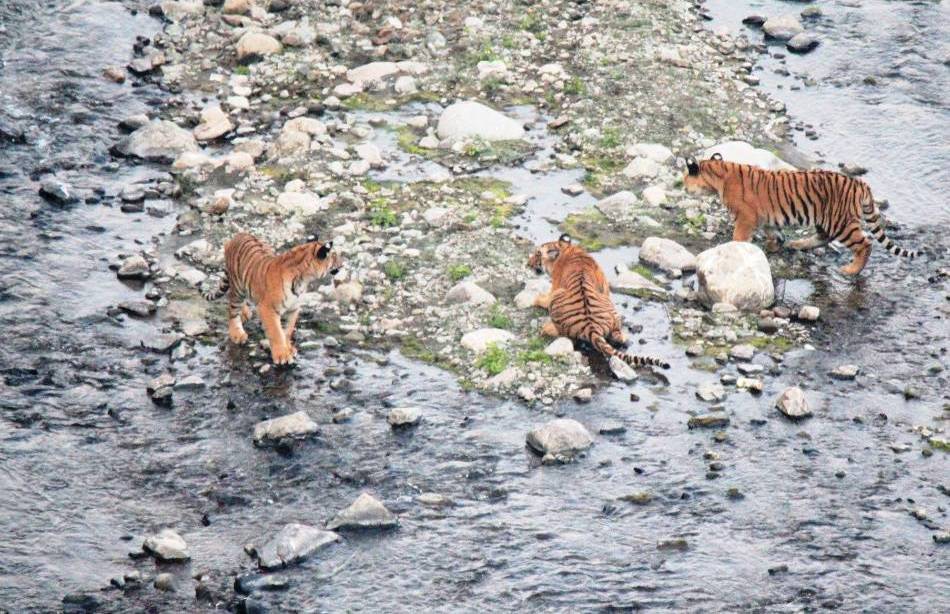 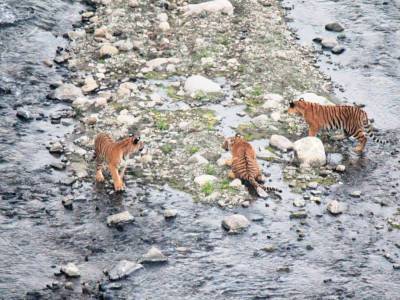 The Indian state of Uttarakhand is one of the hidden gems of natural paradise. The Shivalik ranges are particularly well endowed with varied natural abundances that have many conservation sites. The Pauri, Dehradun and Saharanpur are the main wildlife protection centre for the state and are emerged into one.

Free for Indian and 50 INR for Foreigners