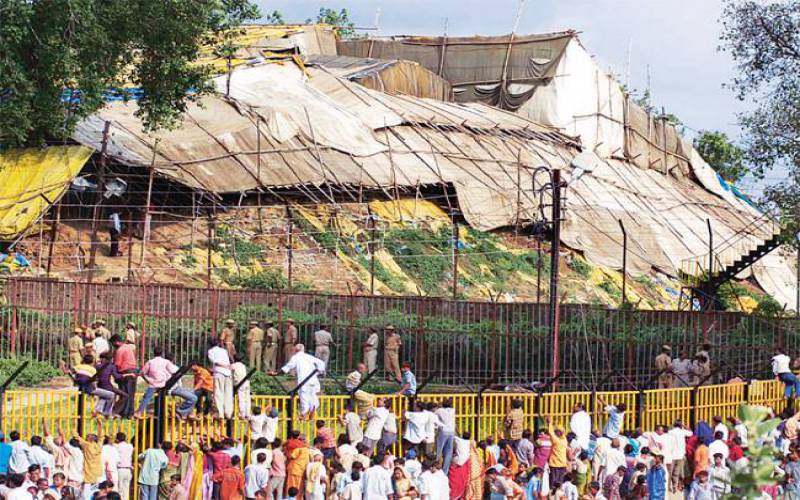 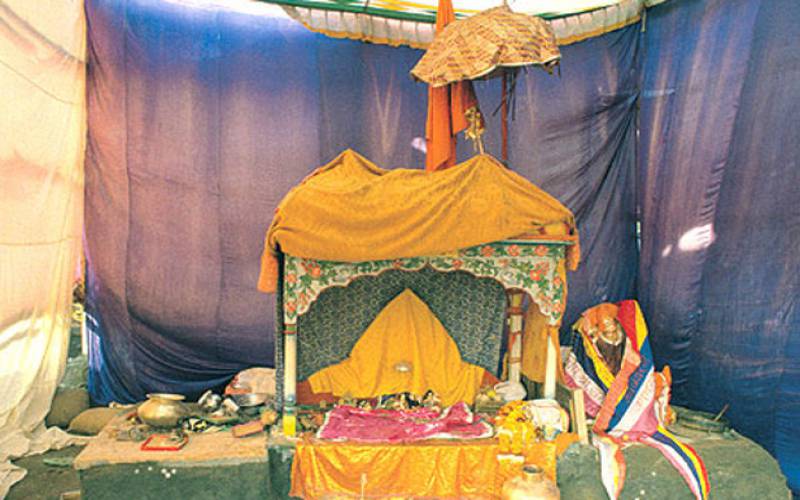 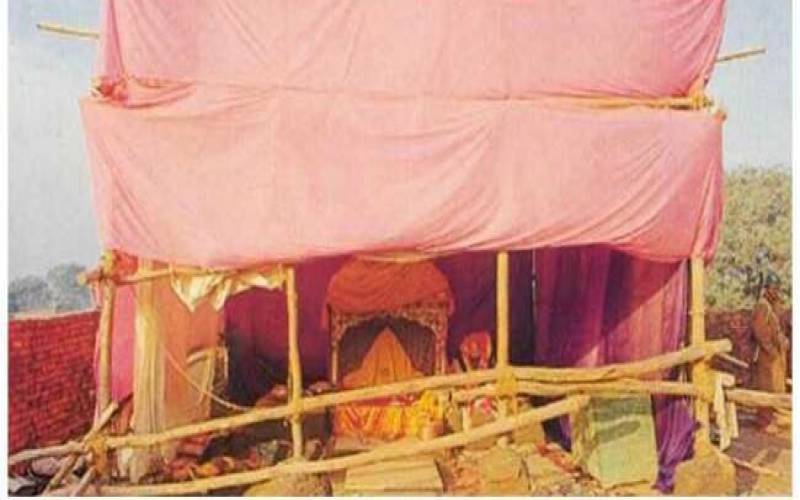 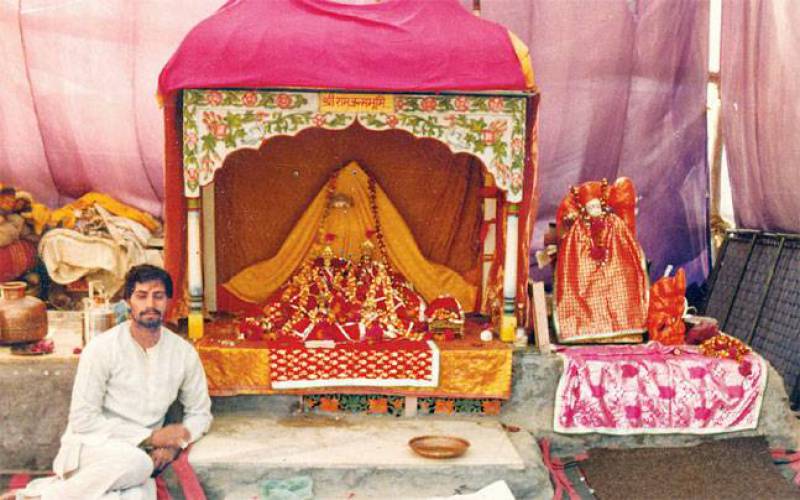 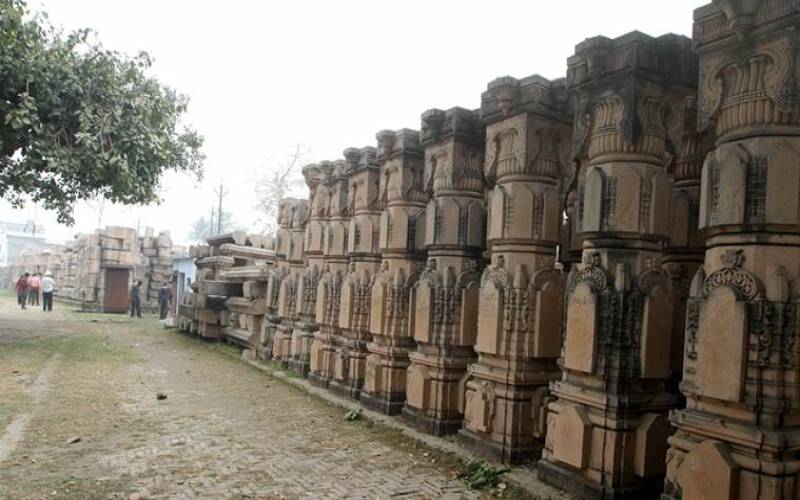 Ram Lalla is an important pilgrimage site of Hindus as it is believed that Lord Rama had taken birth in Ayodhya. It is acknowledged as one of the seven most significant pilgrim sites or one of the seven sacred cities (called as Sapta Puri) for the Hindus.

This is the place where Hindus have a lot of faith as the birthplace of Lord Ram, the famous king of Ayodhya. It is said that a mosque was built right over the birthplace during the early part of Mughal era when India was ruled by Muslim king of West.

On December 6, 1992, Hindu "kar sevaks" United and broke the security barriers to invade and demolish the old structure of mosque.

The place is kept under very high and tight security. Travelers are not allowed to carry any electronic item like mobile and camera, medicines, pens , eatables, to the place. Body is searched at four different security check points during a short barricaded walk to the birthplace of lord ram. One can view the place from a distance of 50 meters and can have a look for about a minute at most.

Go early to avoid rush and crowd. Leave your eatables, writing instruments and electronics back to go freely.

Ava Anderson
1 year ago
This place have became braking news many time in last few years. It’s a birth place of Lord Rama. The ideal picture of Lord Rama with three of his brothers along with Hanuman can be seen live in statue form. Being as a controversial place you need to go through few security checks.