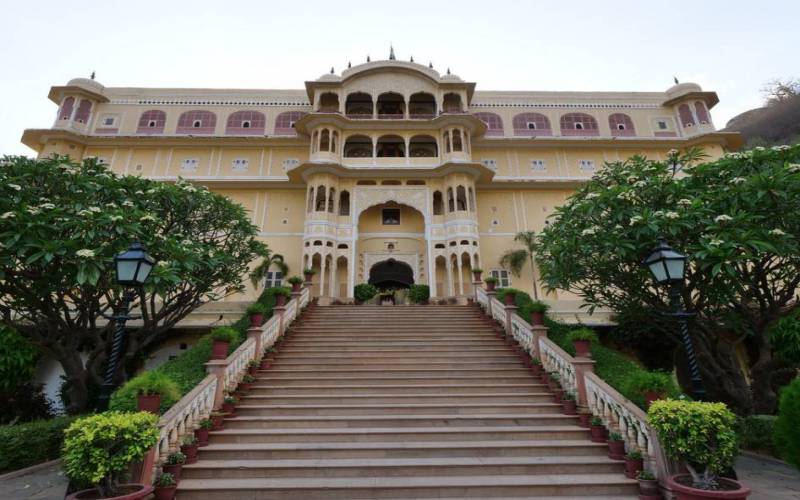 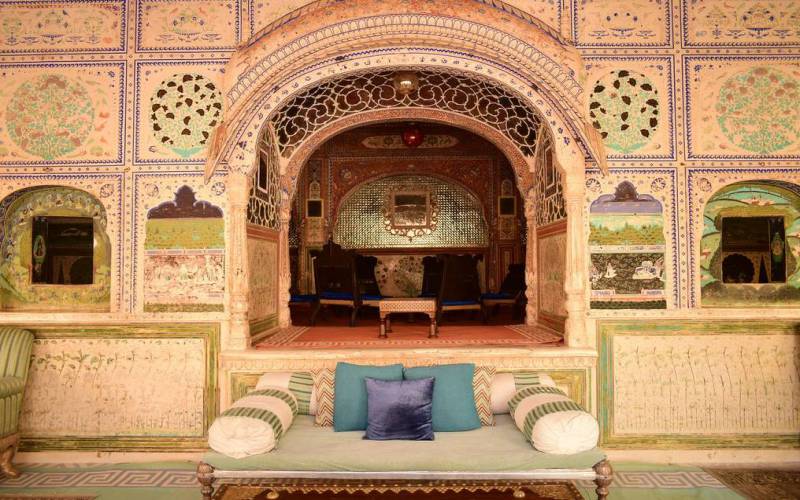 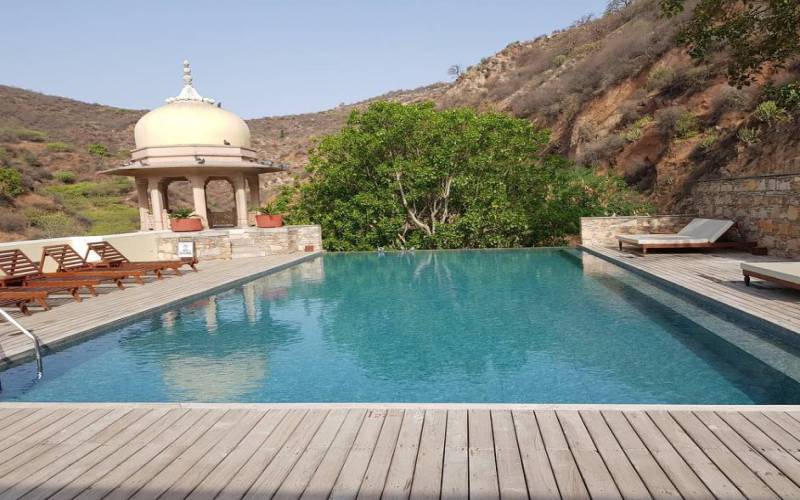 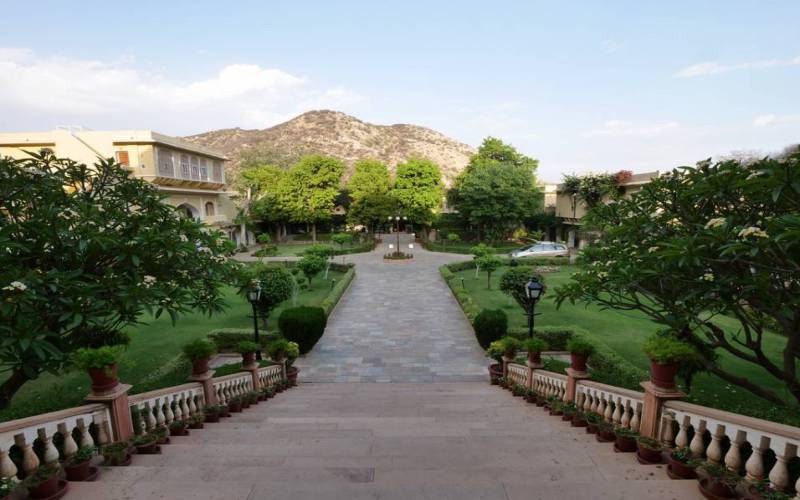 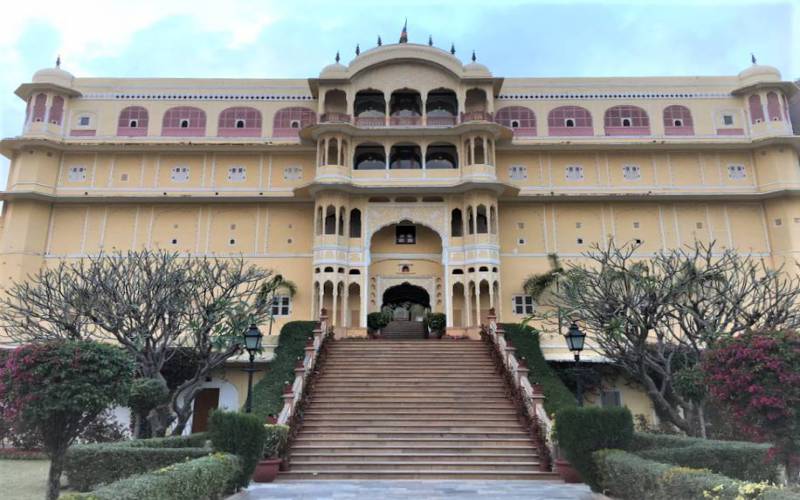 Samode Palace, which is built according to the Indo-Saracenic architecture in the 16th century, is considered as a Heritage site along with Samode Haveli and Samode Garden. The traditional Indian or Rajasthani designs are carved into the walls with the help of paint and marbles, these wall carvings are present throughout the palace in various colours and patterns. This palace is also known for hosting grand festivals, exhibitions and New Year's party where people from across the world come to view the celebration style and is a known as a great host for the Royal families and celebrities in India.

The Samode Palace was founded in the 16th century as a fort and later was converted into a Palace by Rawal Berisal in the 19th century. The fort originally belonged to the Rajputs and was later occupied by the Britishers. Before the transformation, Rawal Berisal (a nobleman) took over the fort when he was appointed as the Chief Minister of Rajasthan and converted the fort into a Palace with Muslim and Rajput architectural design.

Samode Haveli, which is considered as a resort was also built by a Royal Family in Rajasthan where the Royal family would stay during vacation. Samode Garden was designed according to the Mughal landscape structure style and was built by one of the Sons of Maharja in Jaipur. This garden is located 4 kilometres away from the Samode palace where people can have a clear view of the Palace and enjoy nature's beauty at the same time. The Samode Palace provides the best experience to the traveller where they get to stay in a room or a hotel decorated in each and every corner according to the Rajasthani style.