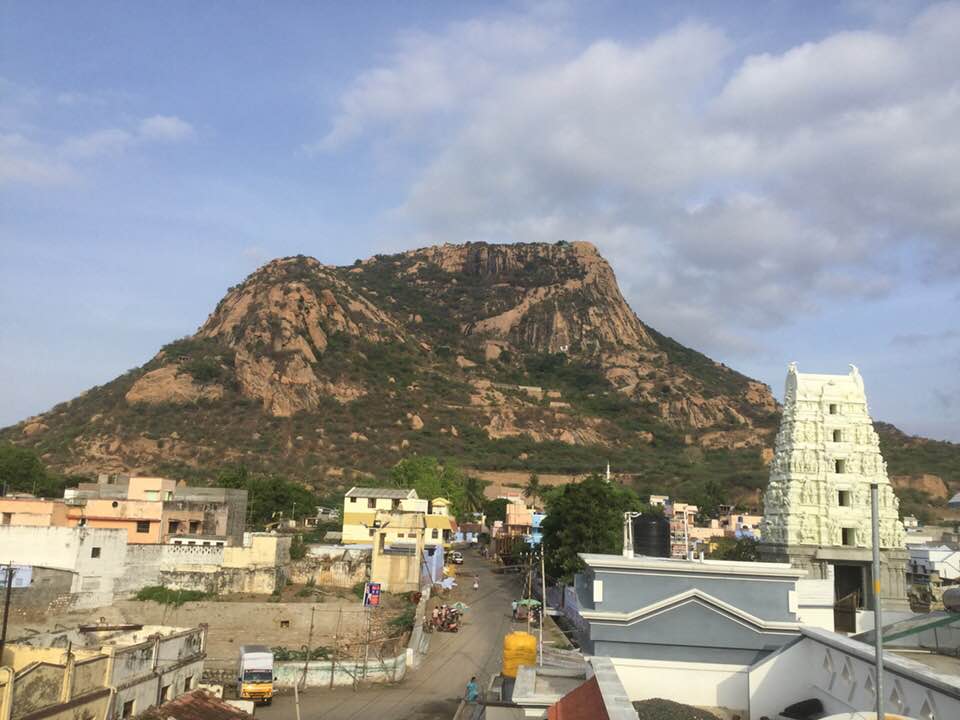 The Sankagiri Fort is an ancient fort lies at a distance of 25 km from the city of Erode and 42 km from the city of Salem, in Tamil Nadu. This is also one such site that are regularly maintained by the Archaeological Survey of India. It was once the facility that was used by the British to store tax.

It is known that the hill has two slopes, such as any other hill; however, one of the slopes is too steep to climb. This is one reason why the Sankagiri Fort was used as a military camp base for a long time by the British as well as by Tipu Sultan. Due to the fact that the Fort has been used over time by many rulers and invaders, it was destroyed beyond repair. The last ones to ever build a temple here was a person from the Chettiar dynasty who believed that the land of the sanctum sanatorium was cursed. Today, the Sankagiri Fort is maintained as a heritage site, and now it has a town by the name of Sankagiri too. The name of the hill on which it is situated is also Sankagiri, hence the name. The Vijayanagar Empire is known to have built this majestic Sankagiri Fort in the 14th century. While in Tamil Nadu, do visit the Fort to get the blessings of the gods at the temple in the fort.

Also, to see such ruins and the beautiful heritage site takes you back to the time when it was used by different rulers. No matter how much you reinstate a historical monument, the architecture, the inscriptions, and the ruins, always reminds you of the time when it was one of the major places of residence for national as well as international inhabitants. The Sankagiri fort truly stands tall and strong proudly as one of the chief pride of Erode District (Near Salem).