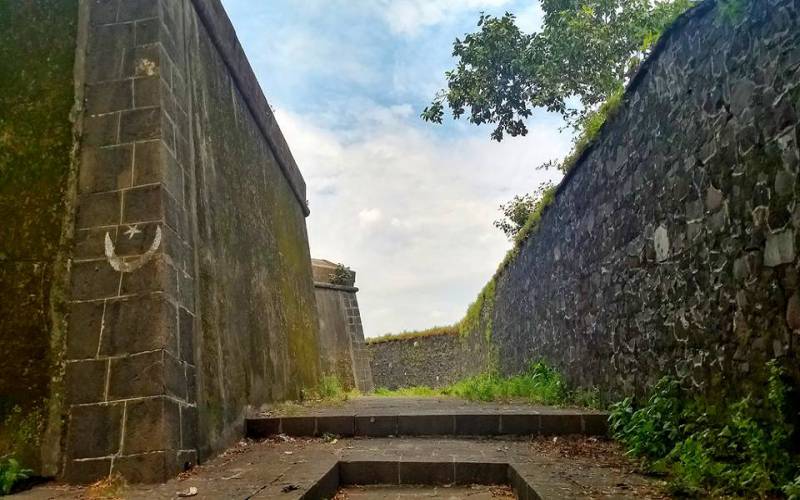 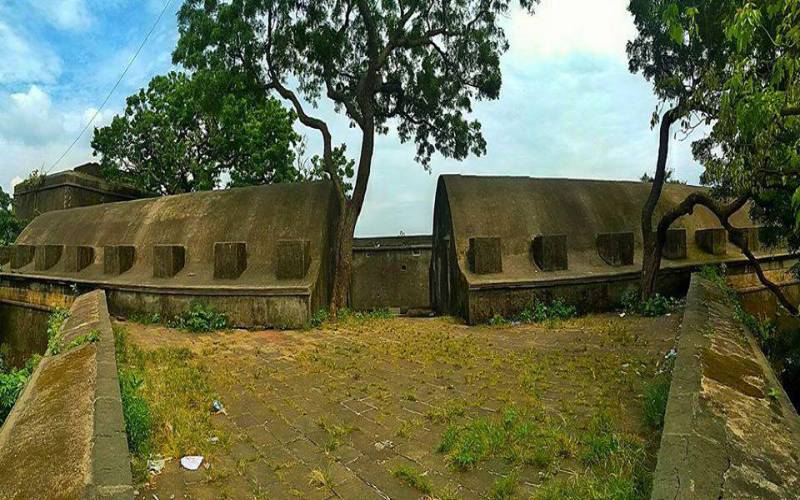 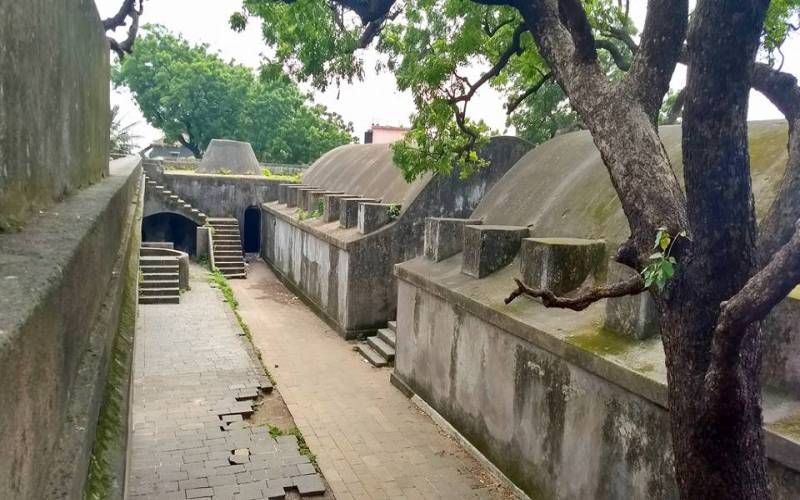 Sewri Fort is a very famous fort present in Mumbai, in the state of Maharashtra. Even the Mazagaon Fort is part of the Sewri Fort. This fort was built by the British as a watchtower for the city. The sole purpose of the fort was to protect the city from enemy attacks and pirate attacks from the ocean. This fort was built on top of a hill from where the whole city could be seen and was built in the year 1680. The fort served as a strategic location for defence in case of an attack.

According to Indian history, there were seven different islands in the city of Bombay (now known as Mumbai) and these islands together formed a whole city. When the fort was being built there was an enraging war between the British and the Mughals who had allied with the Siddis. The Siddis were African descendants who had settled down in the state of Maharashtra, they created an alliance with the Mughals to defeat the English East India Company present in the state of Maharashtra. Post the war, the Sewri fort was used as a jail for the prisoners and was later covered into a warehouse for the Bombay port.

The Sewri fort is being taken care by the state Government of India and the Department of Archaeology and Museums. The fort has been graded as Class - 1 heritage structure, where most of the monuments present within the vicinity of the fort is being renovated and preserved by the government.

Sewri Fort can be visit during 06:00 AM to 06:00 PM (NOTE: Sometime Sewri fort is closed due to security and maintenance reason - Visit in Group would be recommended to tourist)