Mumbai, earlier known as Bombay, is a city in Maharashtra a state in India. It is also known as the 'City of Dreams'. Barring that, Mumbai is also known for its diversity in arts, music, theatre, culture and dance present in the city. There are two major landmarks in the city, one is 'Gateway of India' which faces the Arabian Sea with great architecture and the next is 'The Taj Mahal Hotel', it is a palace which was converted into a hotel later. The Local cuisine in Mumbai has impressed multiple chefs who visited from abroad and street food like Chat, Vadapav and other dishes are also famous amongst the people in India.

Other tourist attractions include Marine Drive, a 3km long arc-shaped road facing the Arabian Sea, many people stop at the marine drive for sunset also for people who love long drives. Elephant caves, Siddhivinayak Temple, Juhu Beach Bandra Worli sea link, Prince of Wales Museum and film city are the most visited attraction by tourists in Mumbai. People who love art, nature and wildlife would love to visit the National Gallery of Modern Art and Sanjay Gandhi National Park. Mumbai is such a busy city that it is said that it is a city that never sleeps.

Places to Visit in Mumbai 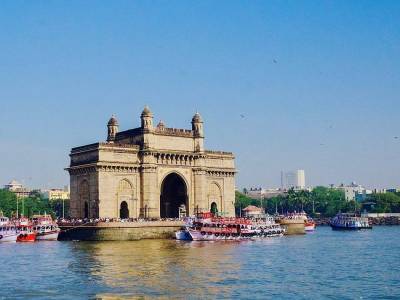 The harbour at the ledge of Mumbai, Maharashtra in India, over the blue Arabian Sea is an architectural memento for the country because here stands the most prestigious symbol, the Gateway of India. 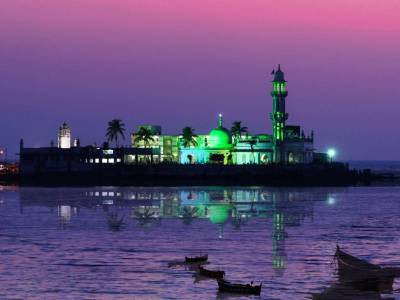 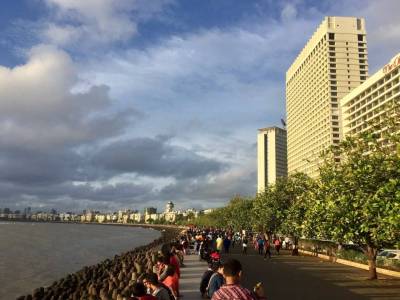 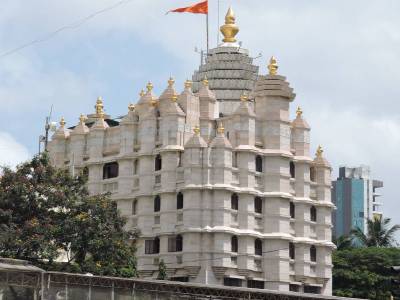 Hinduism is one of the oldest and predominant religions of India. There are many gods and goddesses in the Hindu mythology but among them Lord Ganesha has a special position. 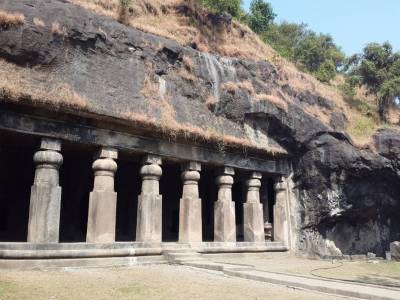 The Elephanta Caves is located on the Elephanta Island and connected by a steamer boat/ feery from gateway of India. The Elephanta caves are one of the oldest rocks cut structures in India and dedicated to Hindu and Buddhist religions. 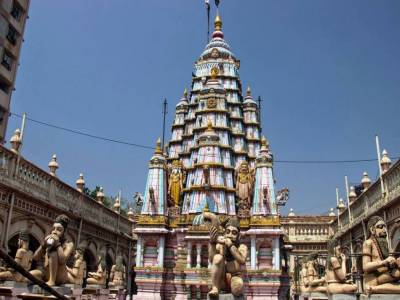 Mumba Devi temple is 6th centuries old Temple and great historical place as the Mumbai city got its name from this ancient temple. Devotee's from all around of the Maharashtra as well as all over the India visits in large numbers to this famous temple and worship here. 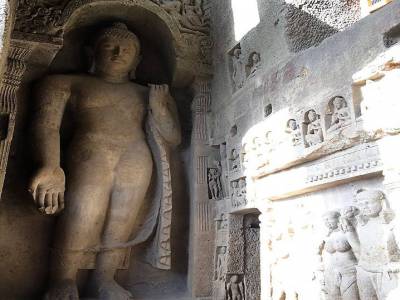 The Kanheri caves in Mumbai is an outstanding place to unwind and spend some lonely but priceless moment with oneself in absolutes solitude. These caves truly stand tall and exude the predominance of the Buddhist religion in this part of India during the ancient period. 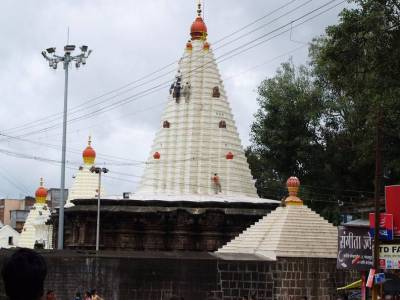 The Mahalaxmi temple was constructed in 1831 by Dhakji Dadaji, an affluent merchant who was also a devoted Hindu. It is a very prominent landmark and popular pilgrim site and tourist attraction. The central image in the triumvirate is that of Mahalakshmi depicted holding lotus fl.... 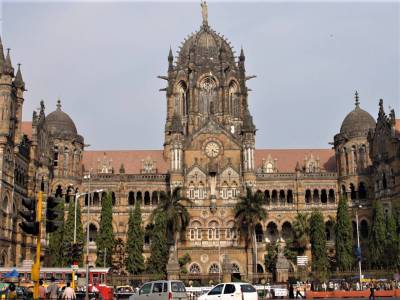 The Chhatrapati Shivaji Maharaj terminal was previously known by the name of Victoria Terminus which is built by the Britishers in the year of 1888 over a ten-year period. 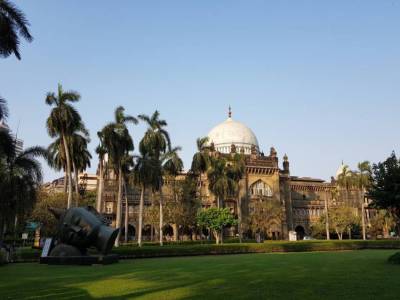 This is the chief museum in Mumbai, Maharashtra. Previously known as The Prince of Wales Museum, it was built to celebrate the visit of the Prince of Wales, George V. Later it was renamed in the name of the founder of the Maratha Empire, Chhatrapati Shivaji Maharaj. 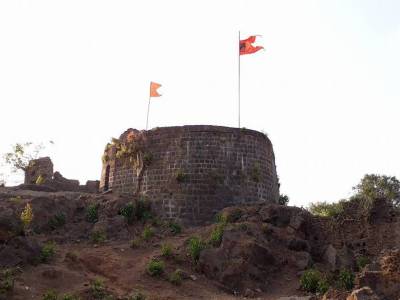 Ghodbunder Fort is a fort built by the Portuguese in the mid-16th century. The fort was later taken over by the Maratha Empire and then by the East India Company. Located in the Ghodbunder village in Thane, Mumbai, this part of the city was known for being a trading centre. 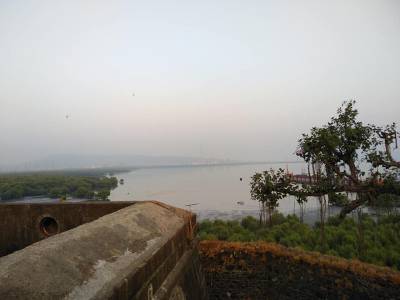 Located in Mumbai, the capital of Maharashtra (a state in India), Mazagon Fort is a British Fort built in the year 1680. During British India, the East India Company took over the Mazagon Fort after a long war with the Mughals during the 1680s. 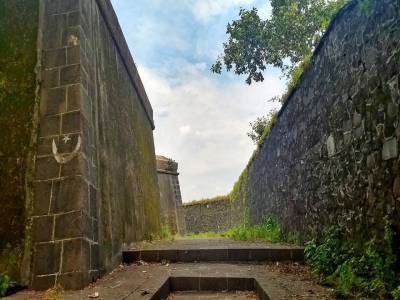 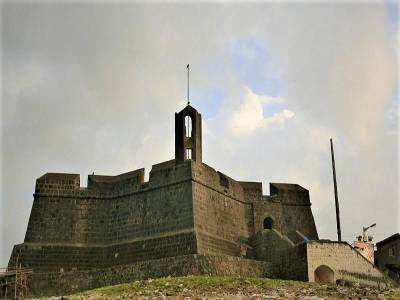 Worli Fort is a lesser known tourist destination site located in Mumbai, Maharashtra (a state in India). Since this fort is located in the most famous fishing village of Mumbai, Worli, many tourists tend to forget about the fort's existence. 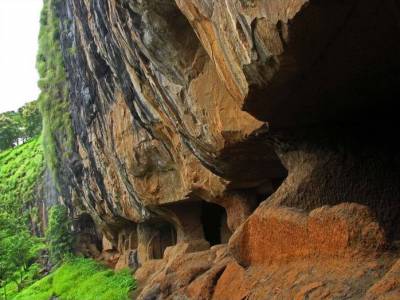 Thanale Caves is a Buddhist cave located in Mumbai, in the Indian state of Maharashtra. Origins of the caves go back to the 1st century BC when the state was considered as a trading route to India and other countries.