Sheetla Mata was known for dedicating her life to the care of sick children, especially to the children who were suffering from smallpox. Since she was well known for her devotion towards children, people in the village and from other villages used to call her 'Mata' (Mother in Hindi) out of respect and affection. She was known as the Goddess of Smallpox and after her death; the villagers built the Sheetla Mata Mandir in her honour. The date of origin for the original temple is still unknown; however, the present temple was constructed by the Jat King Jawahar Singh as he took Sheetla Mata's blessings for gaining victory in the war with the Mughals. As the Jat king won the war, he built the Sheetla Mata Mandir in the 18th century.

The residing deity of this temple is Shri Mata Sheetla Devi (means Goddess of calmness), which is made of gold polished metal and placed in a wooden casket on a small marble platform, this image weighs about 4 kg. The campus of the temple is quite big and there are many other temples within the campus like Lord Shani Deva, Lord Bhairava etc. During the Navratri festival devotee come in large number and the temple decorated with flowers, lights and tents for 9 to 10 days and having jagran by different singer who devoted himself for Goddess Mata Sheetla Devi. 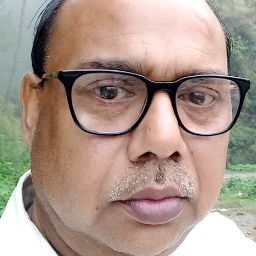 Whether the mandir is opened for pilgrims now?