Gurugram, popularly known as Gurgaon is a city in the state of Haryana, India. It is part of the National Capital Region of India. It is considered to be one of the leading financial and industrial hubs in India. Gurugram has its significance from the historical period. Mention of this place is found even in the epic text of Mahabharata. From the ancient days of the Maurya Empire to the British rule, the place has witness so many changes. Presently it is an ultra-urban city with its skyline filled with high rising buildings and skyscrapers booming with renowned industries.

The district of Gurugram has a number of places of interest for its tourists. The kingdom of Dream is an Opera Theatre which tops this list and is first of its kind in India. The Theatre offers live entertainment for its audiences where one can get glimpses of the European countries. The Sheetala Mata temple in Gurugram is an important religious site and is visited by thousands of devotees especially during Navratri. The beautiful Sultanpur National Bird Sanctuary in the Gurugram district attracts the bird lovers to experience the sighting of one hundred species of resident and migrating birds. The pleasant water of the Damdama Lake is a nice place to those interested in fishing. Gurugram is well connected by air, roads and railways with the national capital, New Delhi close by.

Places to Visit in Gurugram 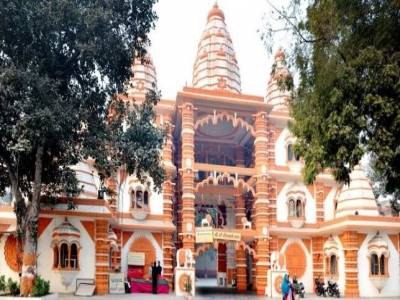 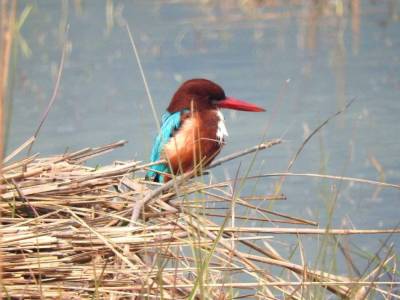 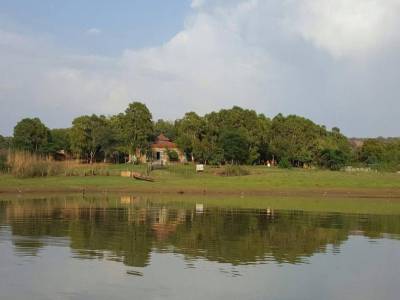 This beauty of nature is only a few kilometer away from Gurgaon. If anyone looking for a place to have fun time with friends or family then Damdama Lake must be in the bucket list. It is considered as one of the greatest natural lakes in the Haryana.