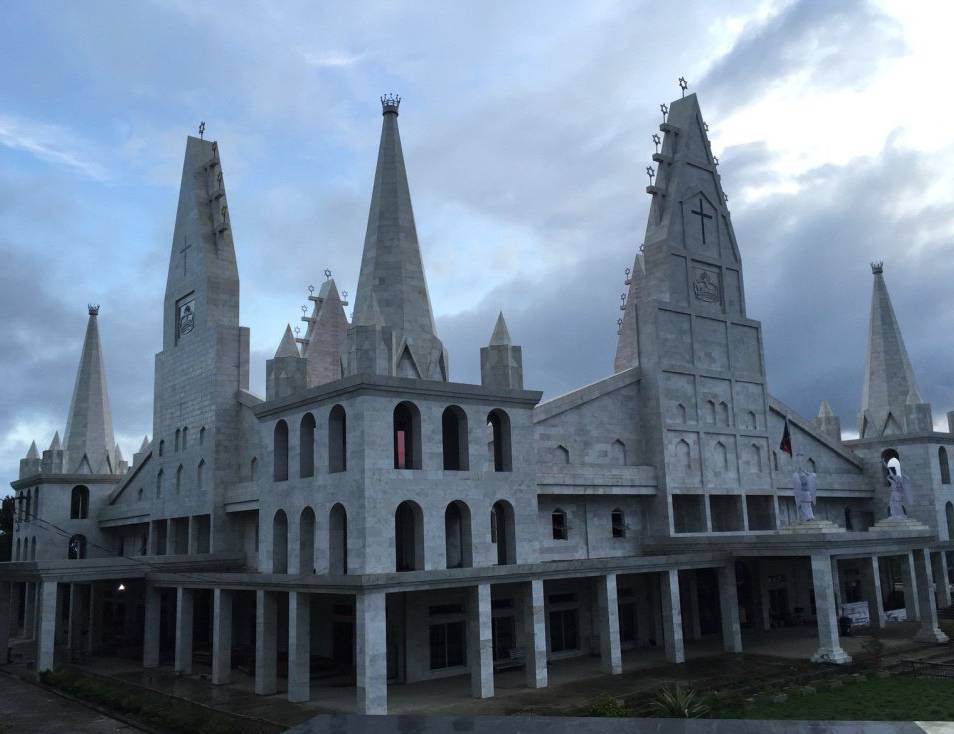 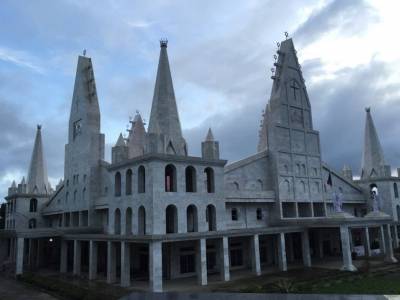 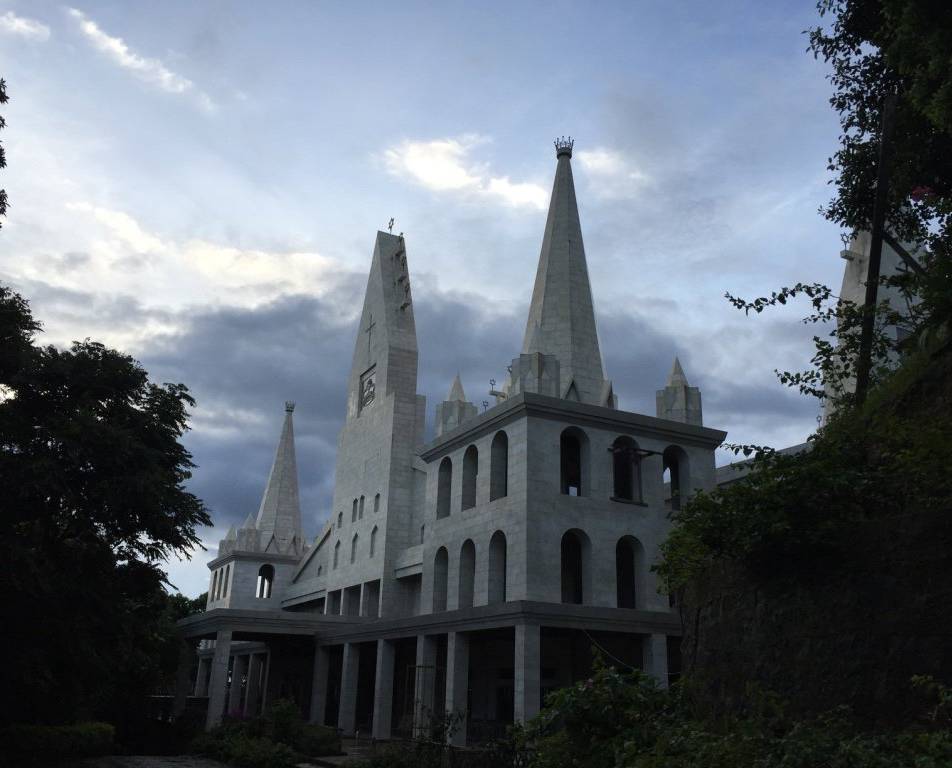 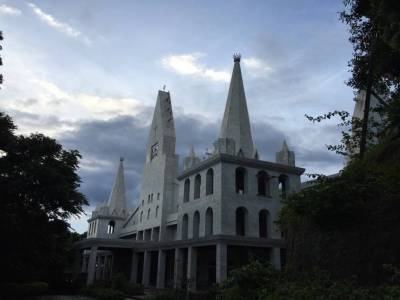 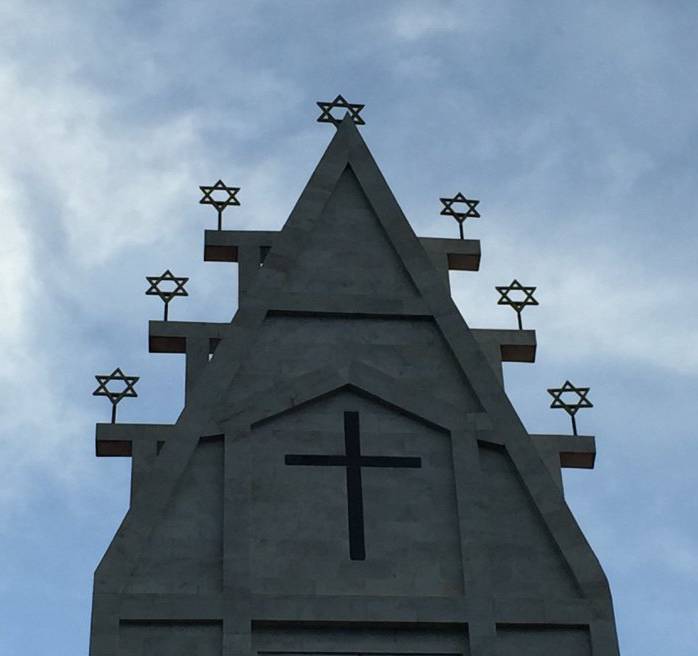 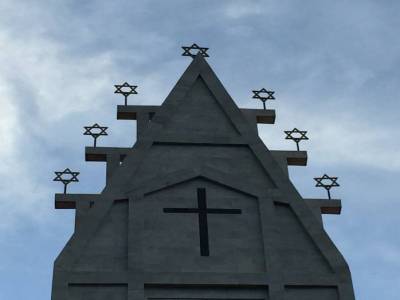 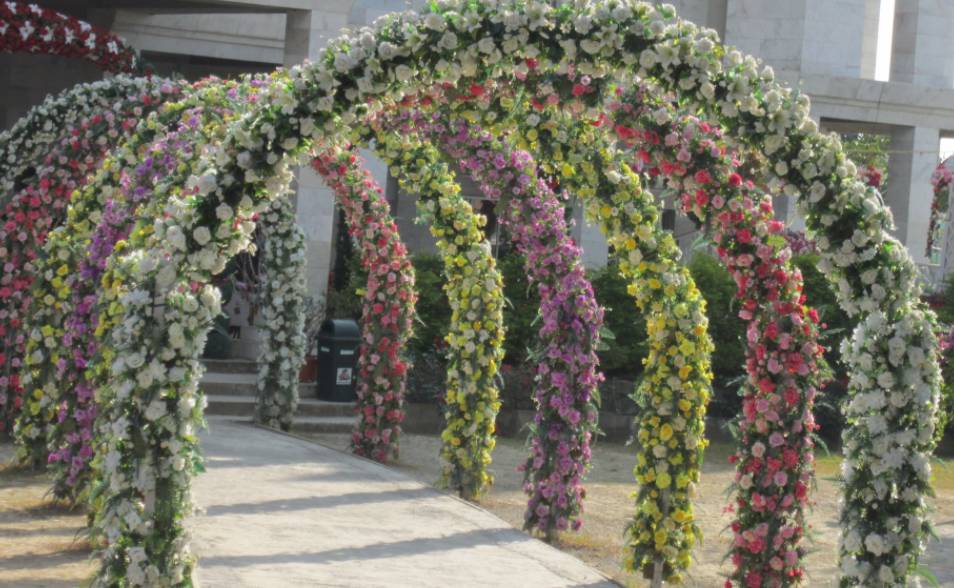 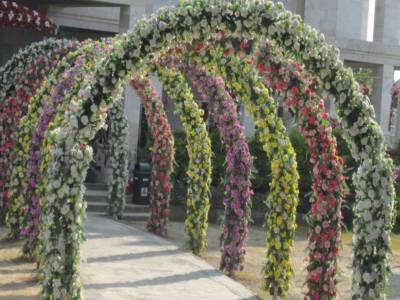 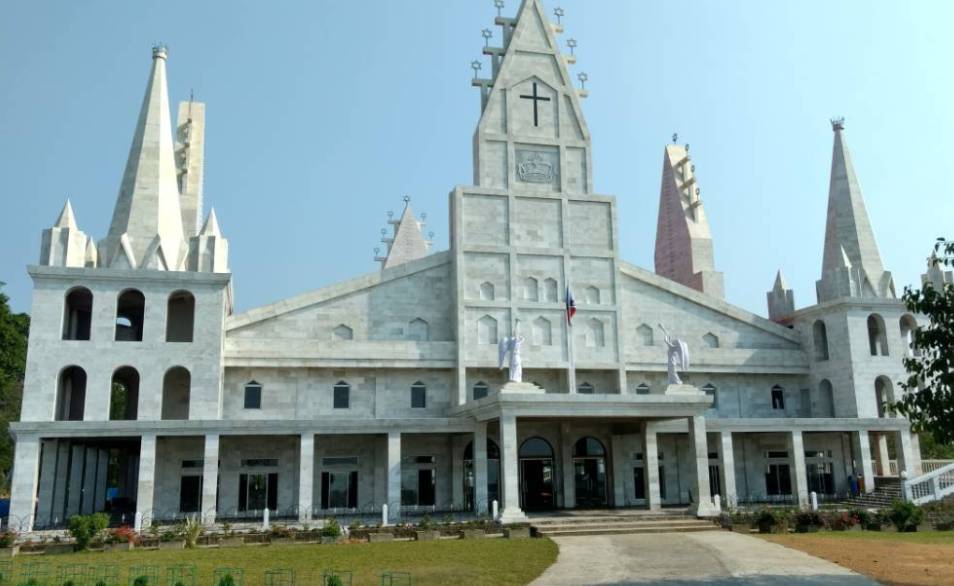 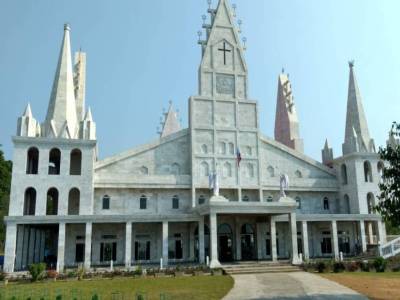 On the hills of the West Aizawl is located the famous Solomon's Temple in the state of Mizoram and it is of no surprise at all that this marvelous architectural structure have been attracting tourists and travelers for a very long period.

It comes to the travellers and tourists as a rather matter of astonishment when they eventually get to see the beautifully designed structure of the Solomon’s temple as they couldn’t expect such an architectural brilliance after traversing the uneven and dusty roads that they have to travel before they could come near to the temple.

The temple has been made of white marbles brought from the state of Rajasthan. The facade of this magnificent temple is adorned by seven gold stars, a cross and a crown beneath it. The main objective behind the building of this temple was to rebuild the original Solomon’s temple of Jerusalem that has been destroyed. As per the Old Testament in the Holy Bible, King Solomon, son of King David constructed the temple as the first permanent “House of God”. But later, it was the Babylonians who plundered this temple and destroyed it. However, the temple was again reconstructed dominating the city for a long time but it again suffered the same fate when it was destroyed in the 70 AD by General Titus of Rome. However, despite its destruction for the second time; it carried the thought of the two oldest religions of the world- Christianity and Judaism in a dominating fashion.

The Solomon’s Temple is located at about a distance of 10 km from the proper city. It is right up there amongst one of the largest churches in the country. There is a small garden in the inside of the church which is just fascinating. The view of the valley that is captured from the balcony is truly stunning.