The Indian state of Mizoram is located in Northeast India with the city of Aizwal being its capital. The native inhabitants of the place were called “Mizo” and “Ram” meaning land. This is how the name of the state has come into being. It is one of the smallest states in India and is also known as the songbird of India. The land of Mizoram is a diverse one having hills and valleys together with urban centres and also tribal villages featuring contemporary lifestyle and culture. Mizoram happens to be more of an empirical journey rather than a travelers one.

Aizwal, the state’s capital is a very small town possessing large churches with its inhabitants leading an ultra-modern and fashionable lifestyle. Another very important town of the state of Mizoram is Lunglei which was the administrative centre during the colonial rule of the British. Many other towns like Saiha, Serchip and Champai have also become much developed of late predominantly owing to border trade with Myanmar (previous Burma). The all time green hills of Mizoram are bestowed with exotic flora and fauna giving tourists and travellers great sights to capture and behold. Mizoram is one Indian state that runs on its own sweet rhythm having itself set the tone for the same. Some of the top sights to visit in Mizoram are Blue Mountain, KV Paradise, Saturday Street Market, Murlen National Park, etc. 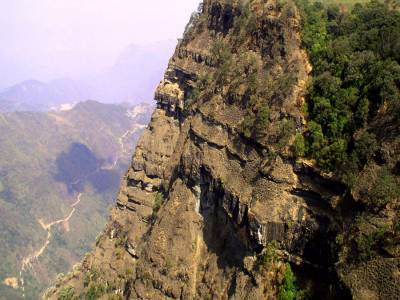 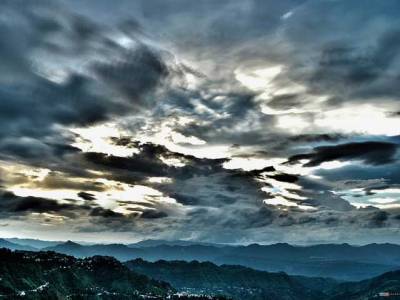 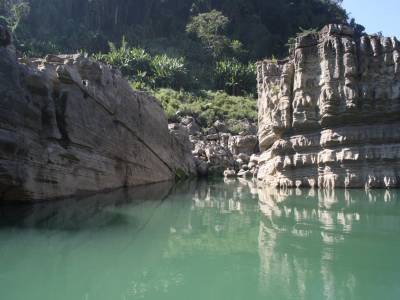 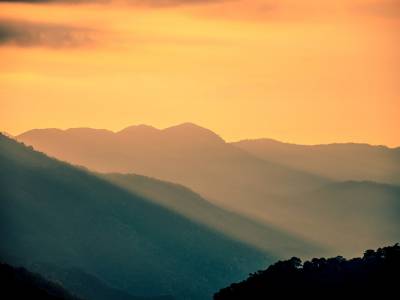 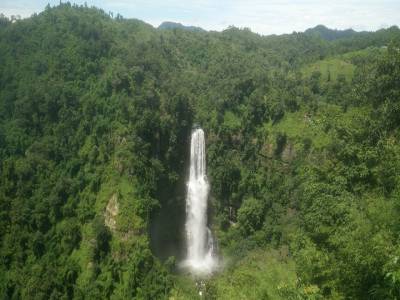 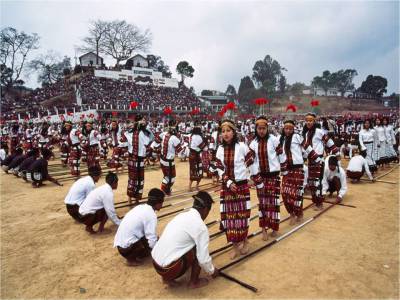