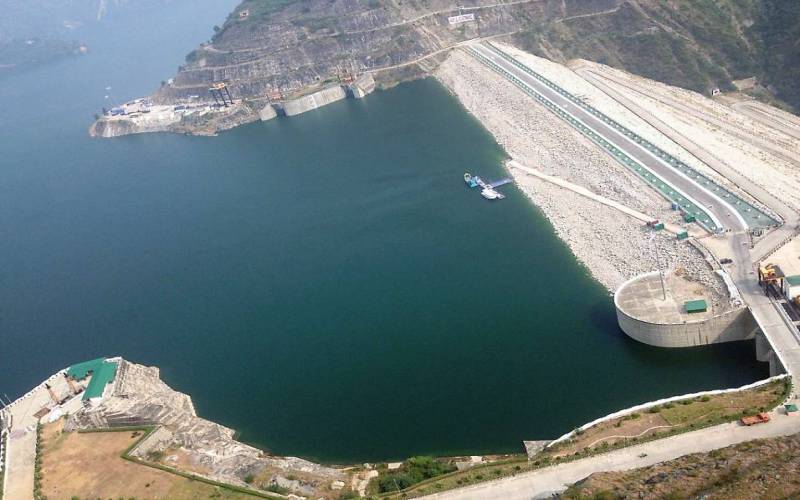 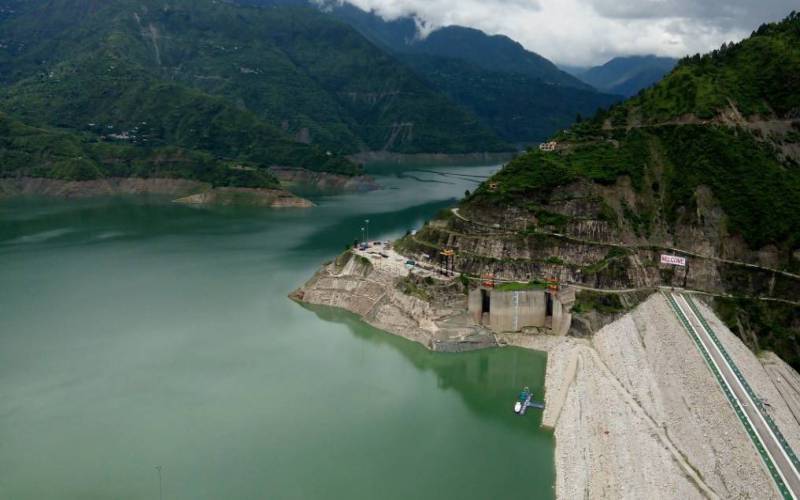 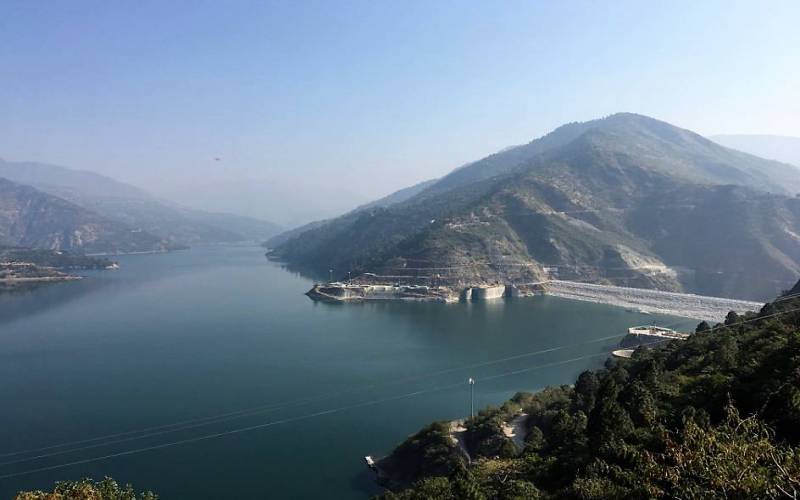 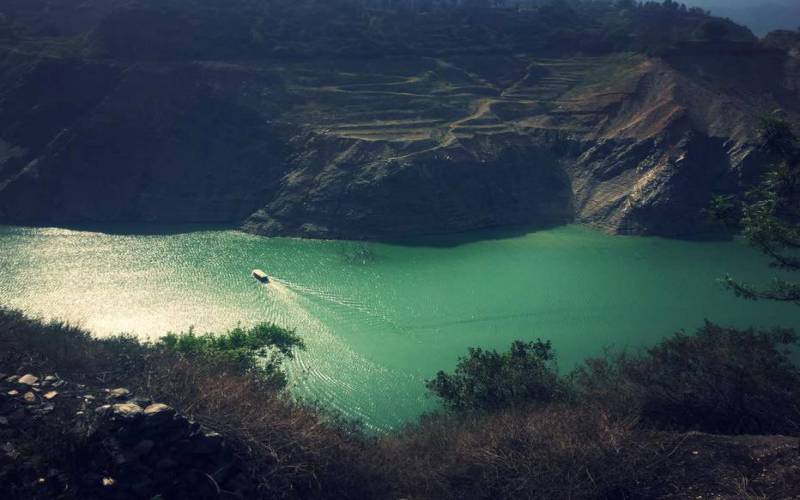 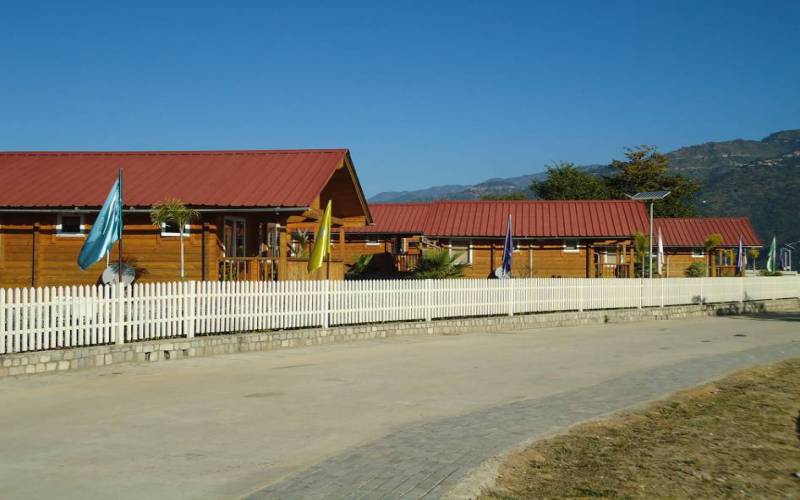 Tehri Dam holds the record of being the highest dam in India and one of the highest in the whole world. A dam that’s powerful, precise and functional, Tehri Dam deserves all the superlatives given to it. It was built as a multi-purpose rock and earth-fill dam on the great river of Bhagirathi nearby Tehri in the state of Uttarakhand. The dam was part of the Tehri hydroelectric complex with the first phase being completed in 2006.

Tehri Dam’s multi-purpose role is what makes it quite an intriguing pick with the dam allowing options for irrigation, water supply and even hydroelectricity with over 1000 megawatts generated under this scheme. It all started off when the Tehri Dam Project was completed way back in 1961. Later on, a further feasibility study was done and the steps to start off were made. However, time and again, the project got delayed and was later on completed when the funds and stability were provided.

The end result was a magnificent dam that was based on high rock and earth-fill embankment. Its dimensions are 575m length; 20 m crest width along with a base width of 1128 m. The water reservoir of Tehri Dam is 4.0 cubic km. It can generate 1000 MW of electricity. The power generated from this plant is transferred to Uttar Pradesh, Uttarakhand, Delhi, Punjab, Chandigarh and more.

Tehri Dam and its entire project cost USD 1 billion. However, there have been constant protests regarding the environmental impacts that have occurred in the region. Multiple human rights acclaim was made with Anti-Tehri Dam movement done. All things aside, it does fall in the Himalayan Seismic Range making it vulnerable to earthquakes. After 2005, the water reservoir filling has made the flow of the Bhagirathi River reduced. This might mean that the Bhagirathi tributary might be affected.