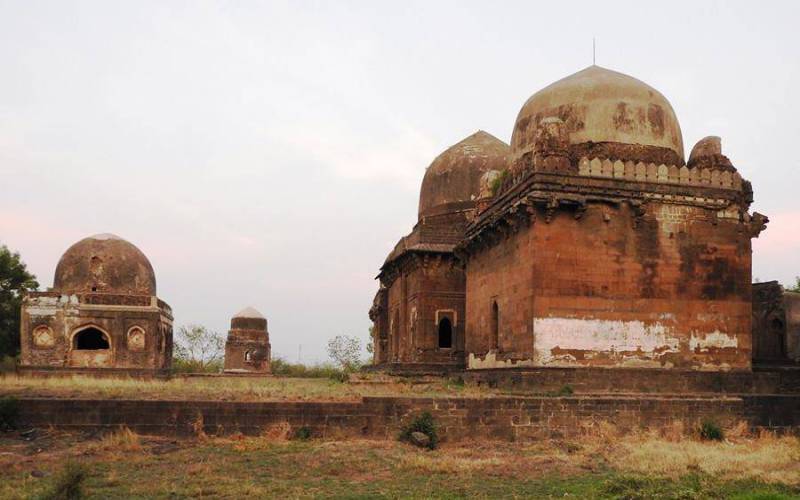 Constructed in 1128 as per records, the Thalner fort is as much a historical marvel as it is a tourist attraction and has seen many change of hands in ownership during its longevity and as a token of tribute to this fact holds many Muhammedan tombs in its premises.

Thalner is a fortified town close to Dhule city in Maharashtra and is home to many military outposts, the Thalner Fort being of primary significance amongst them due to its strategic location and massive stature. At the foot of this fort which lies at the summit of a small hill, lies an ancient and prehistoric stone temple dedicated to the deity Thaleshwar after whom the city of Thalner and its main military fort, take name. Thalner is a scenic location on the banks of the Tapi River, the fort built on an elevation to overlook the riverfront from a height. It was the stronghold of Faruqi kings and once a significant hub of trade and commerce during the peak of its glory.

The Thalner fort was a brilliant piece of architectural and shrewd military marvel. While it was surrounded by a hollow embanked moat on 3 sides, the fort wall rose from the Tapi River, thereby giving inhabitants safety from attack on 3 sides and the river always open for emergency exit. The only entrance is made available on the eastern side after traversing 5 gates all held together by a genius mechanism whose enclosure would rise up to the height of the main wall.

The Thalner fort is open all days, yet tourist are advised to visit there in daylight time due to the difficult terrain.