Dhule is a small industrial township city located in the state of Maharashtra in India. It has very insignificant historical past apart from being a military base and changing hands through many ruling forces such as Arabs, Mughals, Nizams and finally being salvaged by Peshwas who developed Dhule as an inhabitable place from being a ravaged war ground and encouraged people to come and live there. Under the Peshwas who were entrusted with the occupation and administration of Dhule, the city prospered and saw influx of trade and commerce.

The Peshwas continued to exercise control over Dhule for a long time till it was taken over by the British forces who used the city as a cantonment town with significant trade exchange centres. Presently Dhule stands as the main city of Dhule district and is the headquarters of MIDC, Maharashtra Industrial Development Corporation, with a major township and modern city infrastructure with modern facilities such as shopping mall and multiplexes surrounding Dhule's industrial zone. Its strategic locationing on the trijunction of three major national highways NH 3 NH 6 & NH 211 make it a very important stopover station for the road connecting to Nashik, Indore or within the city westwards.

Places to Visit in Dhule 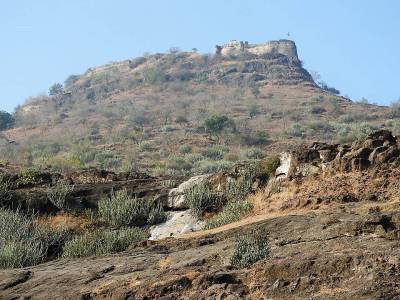 The Laling parish is situated about ten kilometres from the city of Dhule just off the Mumbai-Agra connecting NH3 Highway road. The route from the ancient hemadpanti shrine points to the fortress and after ascending midway there on trek, you will find steps leading to the fort. 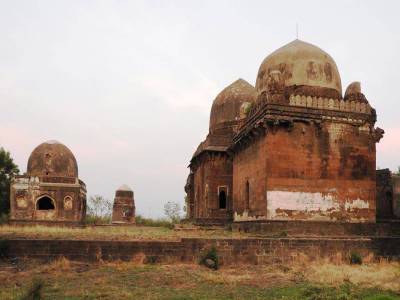 Khandesh, a place in Central India in Maharashtra, marks the ascent and rise of the Mughal Empire when Allauddin Khilji wrested his supremacy by overthrowing the ruling Chauhan king and capturing the Khandesh. It was from here that the wave of Mughal onslaught proceeded to spread....