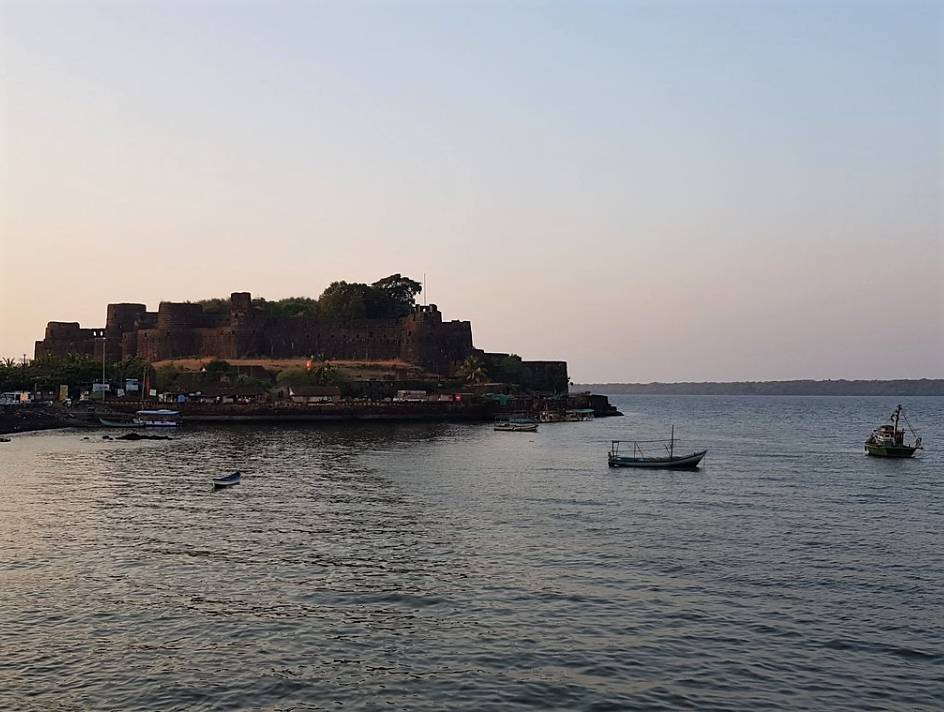 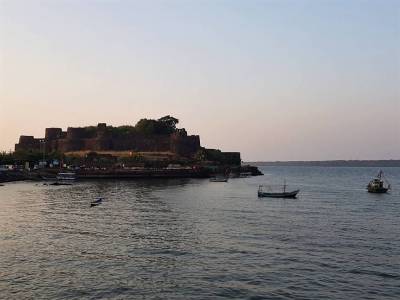 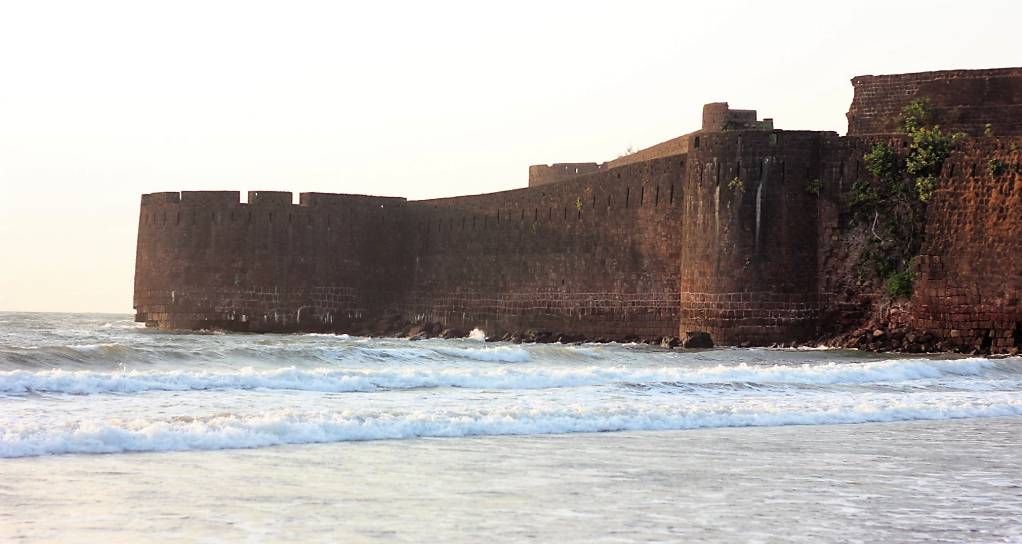 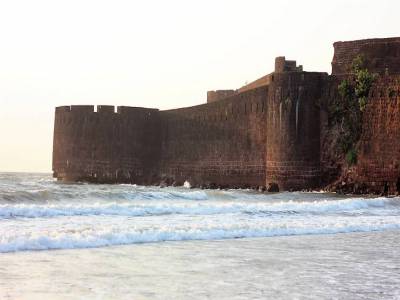 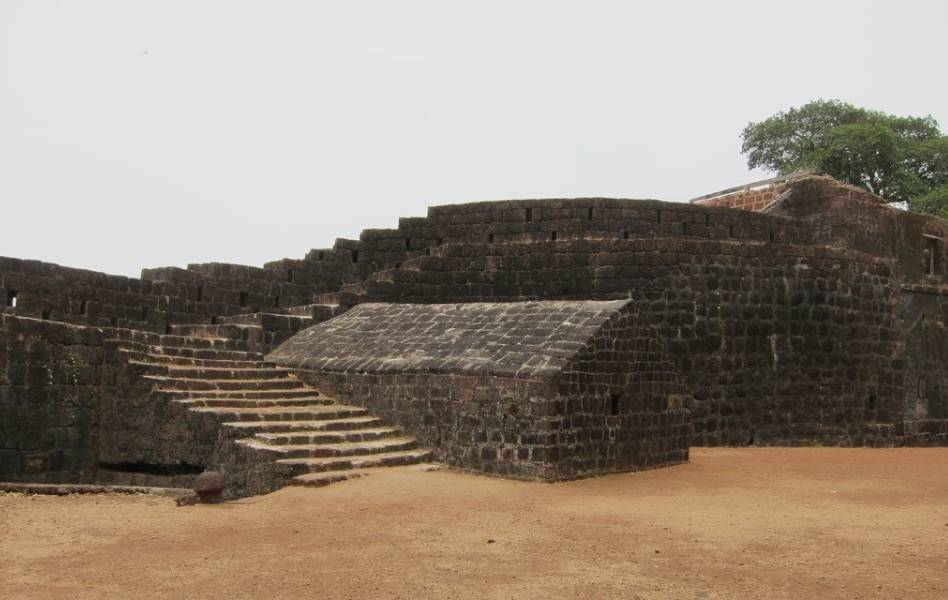 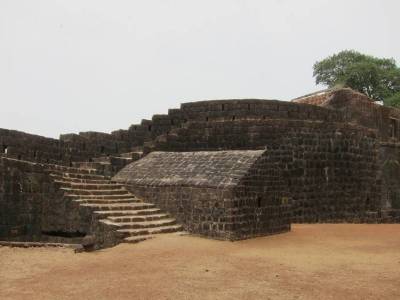 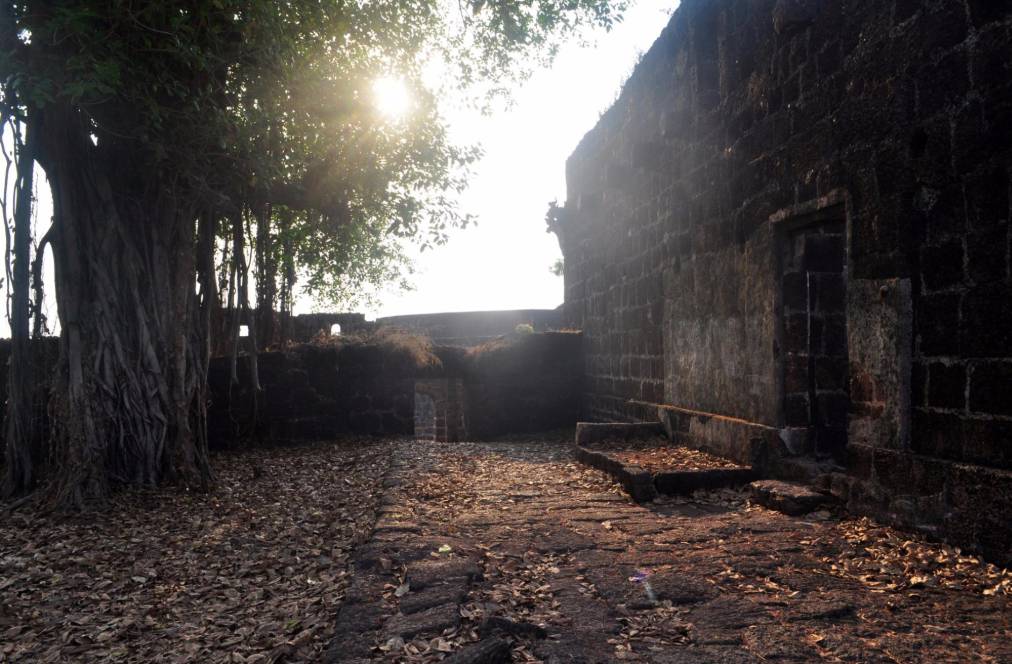 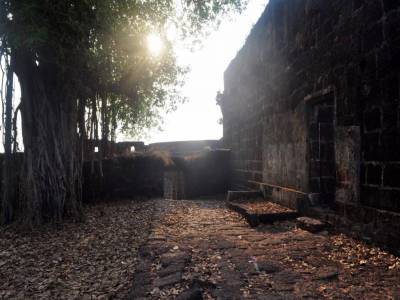 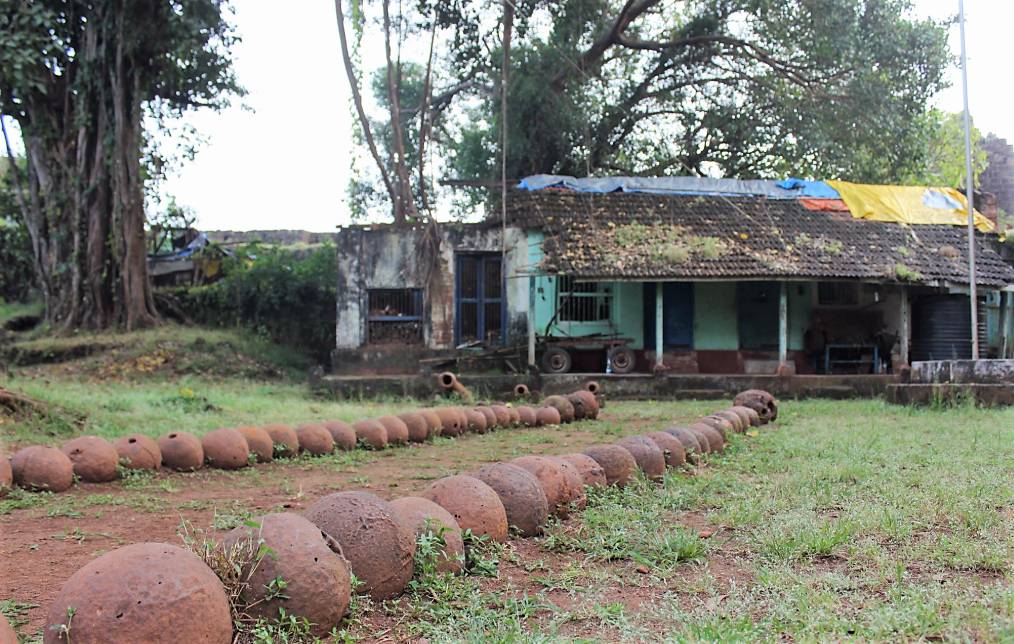 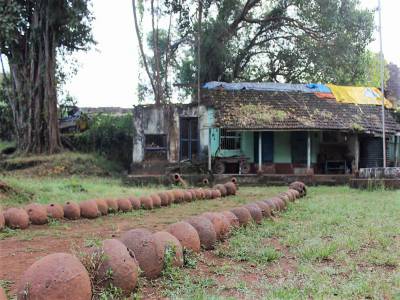 Located in Sindhudurg district, Maharashtra, the Vijaydurg Fort was built in the year 1205 by king Bhoj. Initially the fort was known as ‘Gheria’. However, later the great Maratha emperor Shivaji Maharaj took the charge of the fort and renamed it as Vijaydurga. As the fort was unconquerable for a long time just like the very famous Gibraltar fort of Europe, it is also recognized as Eastern Gibraltar. Initially, the fort covered an area of five acres and was strategically surrounded by sea on all the four sides.

Later, in 17th century, in order to make the fort stronger Chhatrapati Shivaji Maharaj constructed three rows of gigantic walls, towers and well-organized indoors buildings in the fort. Vijaydurg Fort has an immense historical value, as Chhatrapati Shivaji Maharaj had personally hoisted the saffron flag honouring the victory of Maratha Kingdom here. Undoubtedly, the location of the fort played a pivotal role on making this fort unconquerable in every sense. Taking the advantage of the 40 km long Kharepatan Creek, the fort is built with the maximum power of detailed defence engineering. The large ships could not enter the shallow water and therefore Maratha ships were anchored there. And extraordinarily, these ships were completely invisible from deep sea.

At Vijaydurg, there is a 200m long underground tunnel that starts at the fort and ends at the Dhulap’s house in the nearby village. Being constructed at a few meters deep below the sea level and 300 ft from the fort, the fencing wall definitely stand as an architectural marvel. On the other hand, the Vijaydurg fort wall was constructed of laterite stones and it is 122 meter in length, 3 meter in height and 7 meter in breadth. The wall was constructed in such a way that the ships of the enemies had no way to locate it from a distance.

5 INR for Indians and 100 INR for foreigners