Indian theater or professional dramatization of events or a narrative can be dated back to as far as the 4th century BC. Indian theater is believed to be the most ancient form of theatrical or performing arts and excavated texts lay testimony to the same. At the height of its glory, Indian theater traveled far beyond its borders and enthralled audiences as far as China and Thailand and many other parts of South East Asia. Many caves and artefacts have been revealed recently which have engravings which depict portions from famous plays mentioned in Indian scriptures like Shakuntala by Kalidasa. The rise of the Islamic period laid a blanket ban to performing arts and theater as they were forbidden completely.

Modern Indian theater again gained center stage post Independence and became one of the main sources in India for a long time till it was replaced by Bollywood or the Hindi language film industry. Initially theater and plays were conducted individually at different parts of India to mark the celebration of religious festivals. These enactments were usually depicting various events from mythology such as the Ramayana & other Hindu epics which describe the triumph of good over evil. Even till date India is home to largest number of living theatrical traditions. 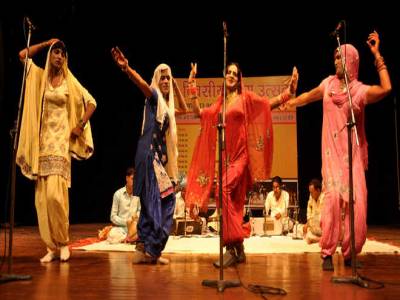 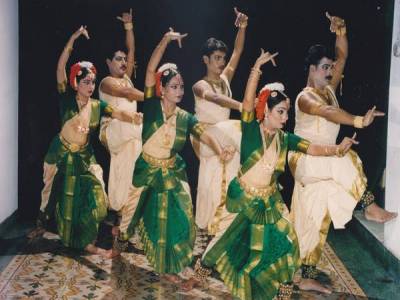 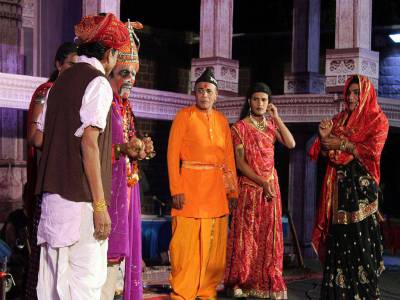 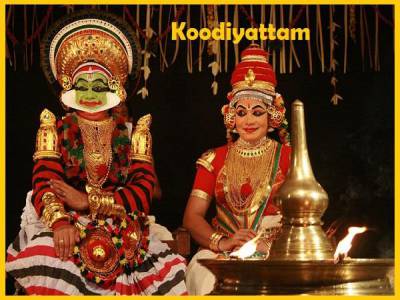 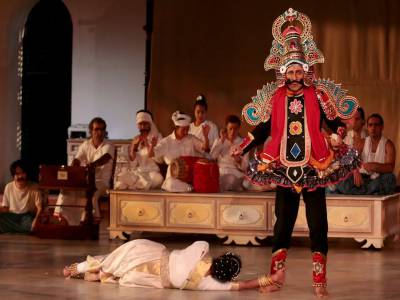 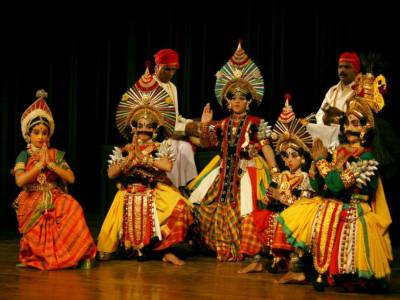 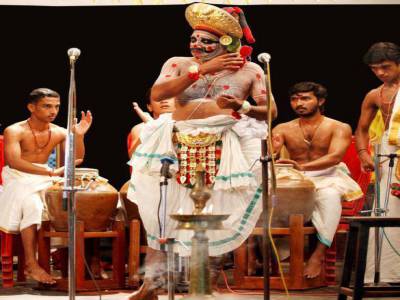 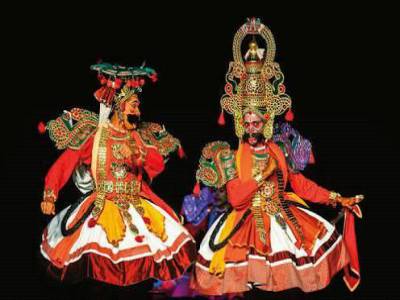