The Kumbh Mela, the world's largest human congregation of religious pilgrims is a UNESCO recognized cultural heritage fair for celebrating humanity held periodically by the banks of the Ganges in 4 (four) rotating locations. The origin of this event is traced back to Hindu mythology where the Hindu scriptures mention an event called Samudra Manthan wherein the Gods and the Demons battle over the ownership of the illusive and magical potion for immortality, and in a bid to avert the magic potion from being in the wrong hands, Vishnu the deity assigned with the preservation and conservation of life transports the potion contained in a pot shaped vessel known as Kumbha. While doing so, a few drops of the same spill from the container vessel and fall on four very distinct locations on planet earth, where this occasion is still commemorated since time immemorial as a token of acknowledgement of the Gods and their continuous struggle to make earth and life on it an opportunity of a lifetime. Of the four locations where the Kumbha Mela is celebrated, at Haridwar and Allahabad, they are held once in every 12 years on the banks of the Ganges and at the confluence of the Ganga Yamuna and now extinct and invisible Saraswati in Prayag, respectively and the dates are ascertained according to the zodiac alignments of the planet Jupiter and the Sun with planet earth. 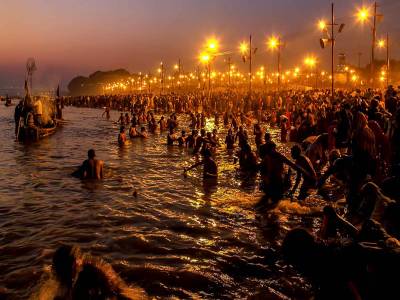 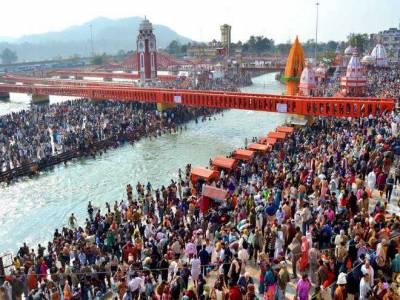 The Haridwar Kumbh Mela like all the other 3 Kumbh Melas is held every 12 years. The exact date gets determined by Hindu astrology. Another mela, known as Ardh Kumbh Mela is held every six years from the completion of the Kumbh Mela. 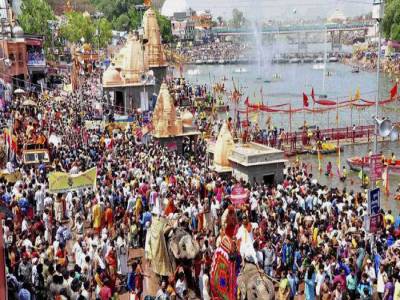 Ujjain Kumbh Mela is a religious fair which takes place in Ujjain, Madhya Pradesh every 12 years. The Mela is held on the banks of Shipra River and is attended by pilgrims, merchants and Akharas. The previous Ujjain Kumbh Mela was in 2016 and the upcoming one is scheduled to be held in 2028. 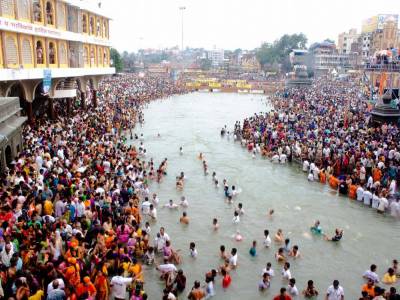 The Nashik Kumbh Mela is a renowned Hindu mela celebrated with great grandeur once every 12 years in Maharashtra’s Nashik district. It is amongst one of the four Kumbh Melas. Until 1789, this mela used to be held at Trimbak.