Chandigarh is the most famous union territory of India. It serves as the capital city for two Indian states, Punjab and Haryana. The state of Haryana & Punjab is in the northern quarter of the country and is one of the busiest regions of the country. The city of Chandigarh is very well structured and has been in the centre stage for a quite a long time in political history. Many people from all over the country visit the union territory of Chandigarh to enjoy its aspect. One of the main reasons for the fame of Chandigarh is due to its gateway nature. Most of the states of North India are commutable through the Chandigarh City. It has railway system, airport and excellent roadway networks.

The city of Chandigarh is very historical. Many battles have been fought in this city and many medieval kingdoms flourished in this region. The main tourist attraction of this city is without doubt the Rock Gardens. Apart from that there are many sightseeing spots in Chandigarh like the Rose Garden, Government Museum and Art Gallery, the Capitol Complex, the Punjab & Haryana High Court, Musical Fountain and many more for the tourist to keep posted in the city.

Places to Visit in Chandigarh 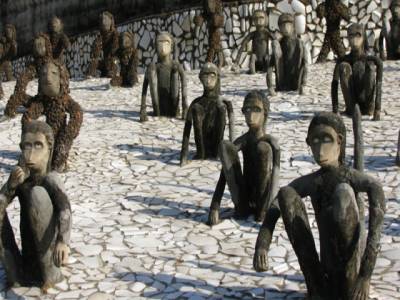 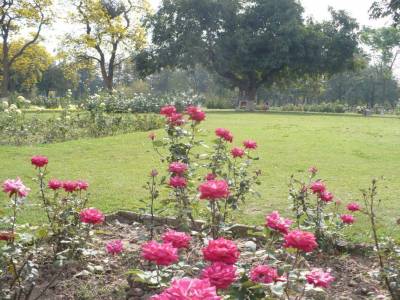 Sukhna Lake is the most visited tourist spot in Chandigarh and one of the largest man-made lake. The peaceful location and serenity of the Sukhna lake is amazing and attractive. Sukhna Lake is about 3 KM Long and setup in 1958.