The Char Dham Yatra is one of the most pious pilgrimages of Hinduism. According to the religious scriptures, the person completing this journey shall attain salvation from the cycle of rebirth and transcend to be a part of the eternal one. The Char Dham Yatra is essentially a route that connects four scared temples of Hinduism located in the north, the east, the south and the west of India.

The four keystones of Char Dham are - (1) the northern Badrinath Temple in Badrinath, Uttarakhand, (2) the eastern Jagannath Temple in Puri, Odisha, (3) the southern Rameswaram Temple in Rameswaram, Tamil Nadu (4) the western Dwarakadheesh Temple in Dwaraka, Gujarat. All these temples are dedicated to Lord Vishnu. Legends tell the tale that the proprietor god, Lord Vishnu is deified at Badrinath amidst the Himalayas, fed at Puri by the coast of Bay of Bengal, bathed at Rameswaram with the serene waters of the uniting seas and rested at Dwaraka on the islands of the gulfs. This pilgrimage is a filled with spirituality and natural beauty. Pilgrims and tourists alike, each year thousands of people visit Char Dham either due to reverence or for recreation. The commutations as well as the amenities for travelling to these places are very feasible. 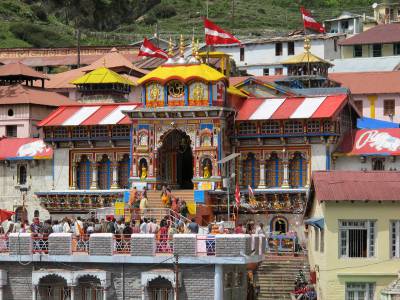 Badrinath Temple is an old temple of the Vaishnavites in the state of Uttarakhand which is devoted to Lord Vishnu. Every year millions of devotee’s flock to Badrinath to enjoy the main festival, Mata Murti ka Mela, held at the temple premises. 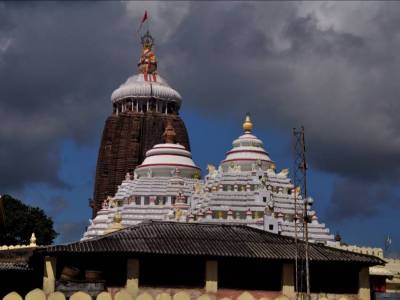 Jagannath temple is a prominent Hindu temple for Lord Jagannath at Puri. At the Ratha yatra, which is a chariot carnival held annually, all the three main deities, Balaram, Jagannath (Vishnu), and Subhadra are pulled on enormous chariots intricately designed and decorated.

Rameshwaram temple was built during the Pandya dynasty with a unique Dravidian structure and enveloped by high walls on all sides. The pillars of the temple are elaborately designed in the Nayak architecture. It is a grand and historically rich temple. 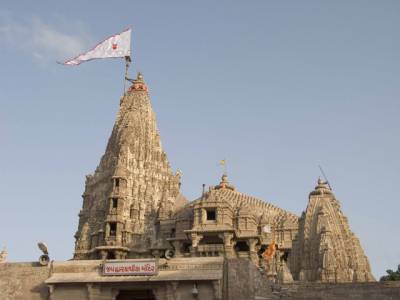 Dwarkadhish is an ancient temple in Gujarat which is more than 2000 years. The five storied structure is assisted by 72 pillars. The flag at the top of the temple bears the symbols of the Sun and the Moon which indicates that Lord Krishna will exist as long as they remain on the earth.

Is there is some other locations available for visit rather then the above four in india. ? 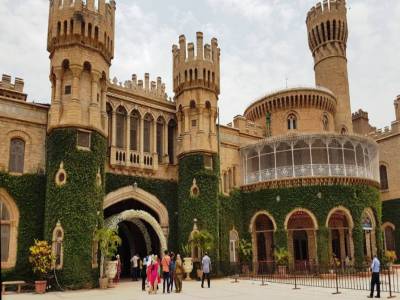 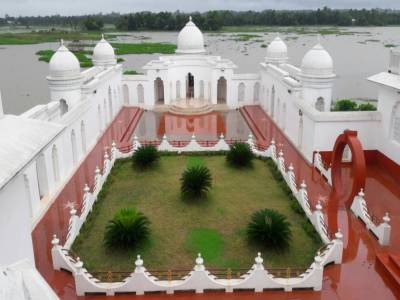 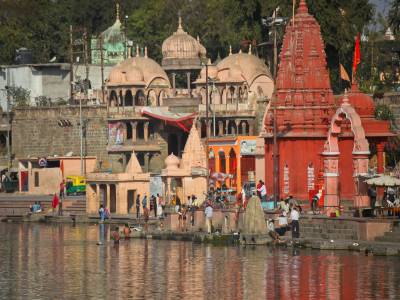